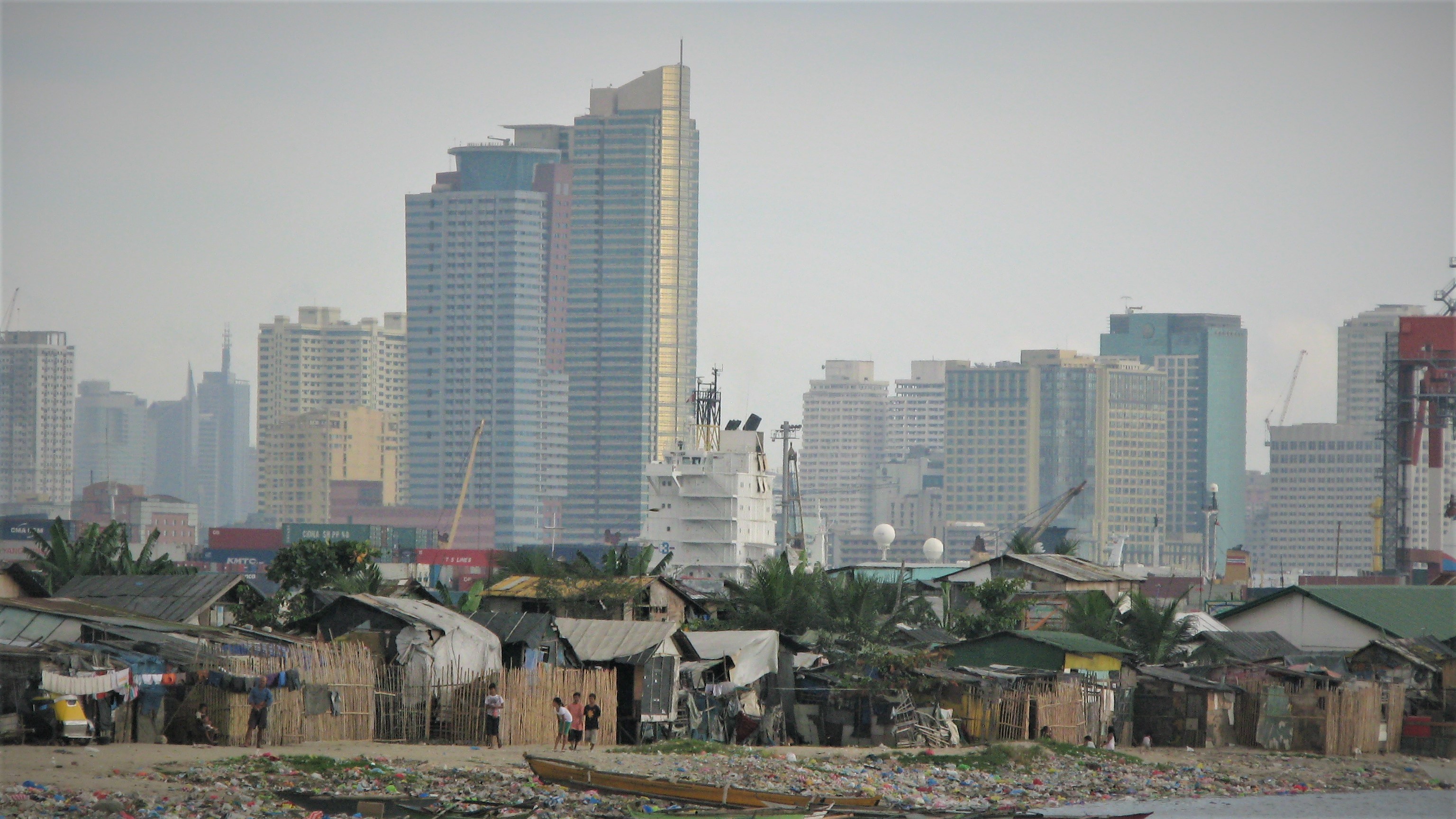 Comments on the Proposed Department of Housing and Urban Development (DHUD)

The creation of a Department of Housing and Urban Development (House Bills 449, 1518, 1721, 3375, 3639, 5114) is an opportunity for transforming our presently anarchic urban development processes and improving the efficiency and quality of government housing programs and services. Unfortunately, the proposed bills leave much to be desired in making this opportunity a real possibility. A major rethinking and reformulation of the government’s role in urban development and housing vis-à-vis other players such as the private sector, civil society organizations, housing associations, communities, among others, must underpin the reorganization of the present Housing and Urban Development Coordinating Council (HUDCC) and the key shelter agencies into a Department.

1. Rationalizing government’s socialized housing program requires more than reorganization.  Except for the merging of the HUDCC and the Housing and Land Use Regulatory Board (HLURB), the set up and relationship among key shelter agencies, as described in the bills, seem to remain essentially the same as it is at present. The National Housing Authority (NHA), Social Housing Finance Corporation (SHFC), Home Guaranty Corporation (HGC), National Home Mortgage Finance Corporation (NHMFC), and Home Mutual Development Fund (HDMF) will remain as attached agencies with presumably the same functions and as autonomous government owned- and controlled-corporations (GOCCs).

2. DHUD should aim for greater transparency and accountability in the government’s housing program. With the consolidation of HUDCC and HLURB as the clear objective (which does not sound compelling enough to warrant the creation of a new department), the bills overlook the more fundamental issues and problems encountered with the existing shelter agencies.

For example, there is a general dissatisfaction with the NHA because of its lack of transparency, perceived inefficiency and corruption, and substandard outputs as a result of sub-contracting. Despite widespread complaints from relocated families about the quality of housing and absence of basic services in its various resettlement sites, including those for disaster-affected families, the problems have persisted for decades without any personnel or officials being held accountable. This has led some NGOs and people’s organizations (POs) to call for the agency’s abolition. By retaining the existing shelter agencies as attached but relatively autonomous agencies because of their GOCC status, the problem of a lack of transparency and accountability will continue to exist and the quality of the services will remain as they are.

3. DHUD’s flagship program should be public housing.  The Government’s primary objective must be to make housing affordable and accessible to the lowest income segment of the population. The premise is that government continues with housing production for the poor and vulnerable. Implementing a public housing program is consistent with government’s constitutional mandate to provide housing for the poorest segment of the population. Although this has been the claim of shelter agencies, NGOs and POs perceive them (particularly the NHA) as always after cost recovery and financial sustainability. (Although the low collection rate of the NHA in effect suggests high government subsidy, this is not necessarily a function of the structure but an issue related to weak enforcement of policies.) The existing programs and services particularly of the NHA are not effective in making housing affordable and in producing in-city housing which is considered more appropriate for the urban poor. The proposed DHUD bills do not address this fundamental problem.

To be effective, the bills must mandate a review and reconfiguration of the housing delivery system and its housing programs and products, including a subsidy and cost recovery policies.  Nothing short of an overhaul of the housing delivery system is needed. The new schemes must be envisioned first and then the appropriate structure to implement these schemes can be set up. For example, the government can explore running public housing projects with units that can be rented out/leased to poor families. Ownership of the product (i.e., house) remains with the state, and the units are treated as “public goods” that the poor can enjoy as long as they are in a vulnerable situation. A family who opts to own a house can turn to private sector-produced housing, with vouchers for government subsidy being provided to eligible families. Thus, the DHUD should see to it that there is a sufficient stock of affordable housing that is provided not only by government but also by the private sector, with the necessary subsidies being provided by the state. One of the sources of inefficiency and low quality housing attributed to the NHA is the system of contracting and subcontracting of private developers practiced by the agency. This is only one example of the many fundamental issues hounding the sector. Unless these issues are dealt with first, the proposed DHUD will simply continue the existing inefficiencies of the system.

4. Housing is just one aspect of urban development. DHUD should be concerned with broader urbanization issues. DHUD should not be concerned only with housing for informal settlers. A lead agency in urban planning and development is long overdue, and the DHUD can set the policy direction for urban development. Urban development is comprehensive and has its own logic, that involves population management, sustainable land use, infrastructure development, job creation, etc. The DHUD should look for ways to create and maximize space in urban areas (e.g., development rights, land readjustment, intensification of land use to create value and generate resources). The internal structure of the proposed DHUD must reflect these broad concerns and sufficient qualified technical expertise within the department must be present.

As a national agency, it should work closely with local government units (LGUs), which are mandated to be at the helm of housing and urban development per the UDHA. A bureau that directly works with LGUs can be explored. (At present, HUDCC assists LGUs in developing shelter plans only.)  A structure that would facilitate working with LGUs for the purpose of enabling them to perform their urban development functions must be envisioned and must form part of the DHUD.  The absence of such a mechanism for steering urban development and assisting and guiding LGUs in this work is a glaring gap in the proposed bills.

A related question: What will it take for the DHUD to be at the same level with the Department of Public Works and Highways (DPWH) and Department of Transportation (DOTr) whose projects also influence and respond to urban development needs, trends, and directions in cities? If the DHUD’s focus is limited to housing, it should drop “urban development” from its name.

5.  The bottom line: The vision for urban development and housing is a matter of policy, and can be separate from the structure. The creation of a new department will not necessarily result in a paradigm shift in how government implements its socialized housing program. Leadership is also crucial regardless of the structure. Nevertheless, envisioning a responsive and effective structure must form part of a DHUD bill for it to be a meaningful improvement of the present state of affairs. Otherwise it will perpetuate the inefficiencies and ineffectiveness of the status quo. The mere merging of HUDCC with HLURB and elevating HUDCC to the status of a department will leave many gaps which could be addressed by a better crafted DHUD legislation.

(Note: This paper was submitted to the Technical Working Group on the Creation of DHUD in the House of Representatives and to the Committee Secretariat on Government Reorganization. It presents a summary of the main points of a discussion held by NGOs involved in urban housing and development initiatives and advocacy that are members of the network Partnership of Philippine Support Service Agencies (PHILSSA) based in the National Capital Region (NCR).  The discussion was held on January 16, 2017.  The John J. Carroll Institute on Church and Social Issues serves as the secretariat of the NCR Cluster of PHILSSA.)