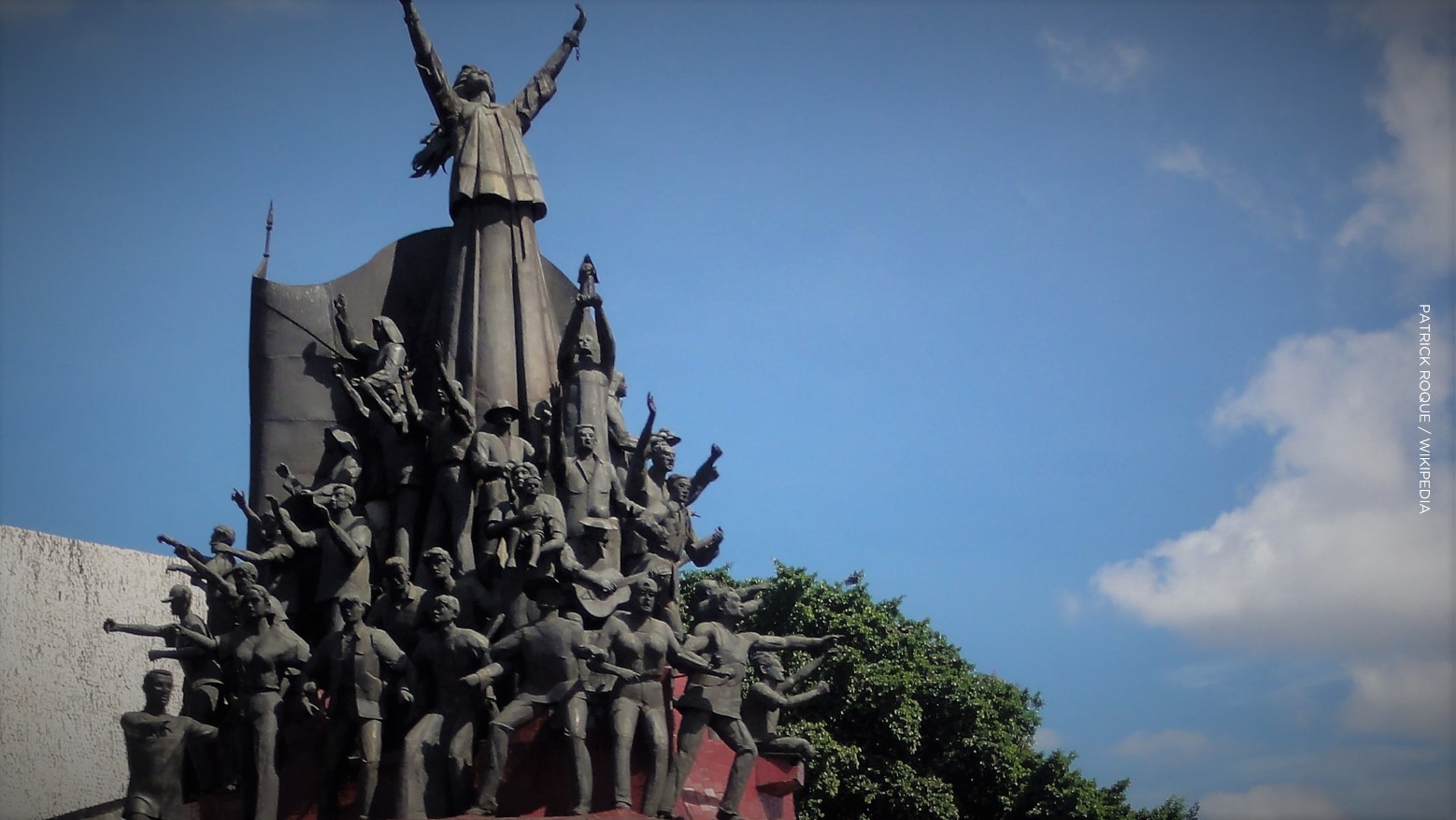 Where was the Church on Edsa anniversary?

Is the Church calling for people to march on the 25th?” a friend asked last week.

By “Church” she meant not the community of the faithful but the Catholic Bishops’ Conference of the Philippines, a lapse into which even progressive Catholics can fall.

Her hopes, and those of other Catholic friends, had been raised by a series of CBCP pastoral documents challenging policies of the Duterte administration that violate the sacredness of human life, rights, and dignity. We were further heartened by the bishops’ support for the Feb. 18 “Walk for Life,” a lay initiative that drew tens of thousands into prayerful opposition to the death penalty, the violence of the campaign against drugs, and other transgressions against life.

My friend had hoped the CBCP would also ask the faithful to join the commemoration organized by civil society groups at the People Power Monument (PPM) to honor and defend the democratic space won by the 1986 uprising. Catholic bishops had been highly visible at that uprising. The CBCP sacralized the uprising at the 1991 Second Plenary Council of the Philippines (PCP-II), declaring “the Edsa experience” to be “an historical event with a religious dimension, that continues to call us to be a people who work for conversion, reconciliation and peace….” Why should the bishops not call people to celebrate the Edsa anniversary at the PPM now?

One reason is that there were two celebrations on Feb. 25: the one at the PPM, and the government-organized one at the Luneta. The latter seemed intended mainly to support a President who sees little to celebrate about the 1986 uprising, or about democracy. But for the bishops to have called people to join one or the other would have bordered on political partisanship, which canon law discourages them from engaging in except under extreme circumstances.

The 1986 uprising took place under such a circumstance—a stolen election judged by many to have thwarted the popular will. While some policies of the current administration can be appalling to conscientious Catholics, a comparable crisis of legitimacy does not yet exist.

The administration casts the CBCP’s recent pastoral documents as political partisanship. But these documents and the Walk for Life defend not one political side or another, but the sacredness of human life, rights, and dignity—Catholic principles that are also universal.

Still, many Catholics who joined the PPM celebration were there not to be partisan but precisely to defend those principles, as well as another Catholic and universal principle, people empowerment.

About 2,000 Catholics—members of lay Catholic movements and consecrated religious orders, and the students, staff, and alumni of Catholic schools—met at a Mass initiated by the Association of Major Religious Superiors in the Philippines (AMRSP) at De La Salle University in Greenhills. Most walked to the PPM afterwards, bearing the banners of their organizations and schools.

Young catechists from Lumen Christi chanted “Ang tao, ang bayan, kasama ang Simbahan!” To prove the point, they joined just as exuberantly in chants led by secular groups. The AMRSP’s banner waved beside those of political movements from anticlerical traditions. Officials of the AMRSP and of Catholic schools spoke onstage about the values of Edsa from a perspective implicitly Catholic, but also universal.

None of us who were there for reasons of faith needed the bishops to call us there.

Mature Catholics are propelled by moral convictions rooted in their faith, not by marching orders from bishops. In the 1986 pastoral statement that inspired many of us to join the Edsa uprising, the bishops did not tell us what to think or do. They asked us to discern and decide for ourselves. In PCP-II the bishops remind us that the laity, not the bishops, have the primary role in politics.

We do want the bishops to speak. But they have already spoken loudly and clearly about the challenges of faithfulness in these times. It is now for the laity to decide how to confront these challenges. The bishops do not need to tell us exactly how.