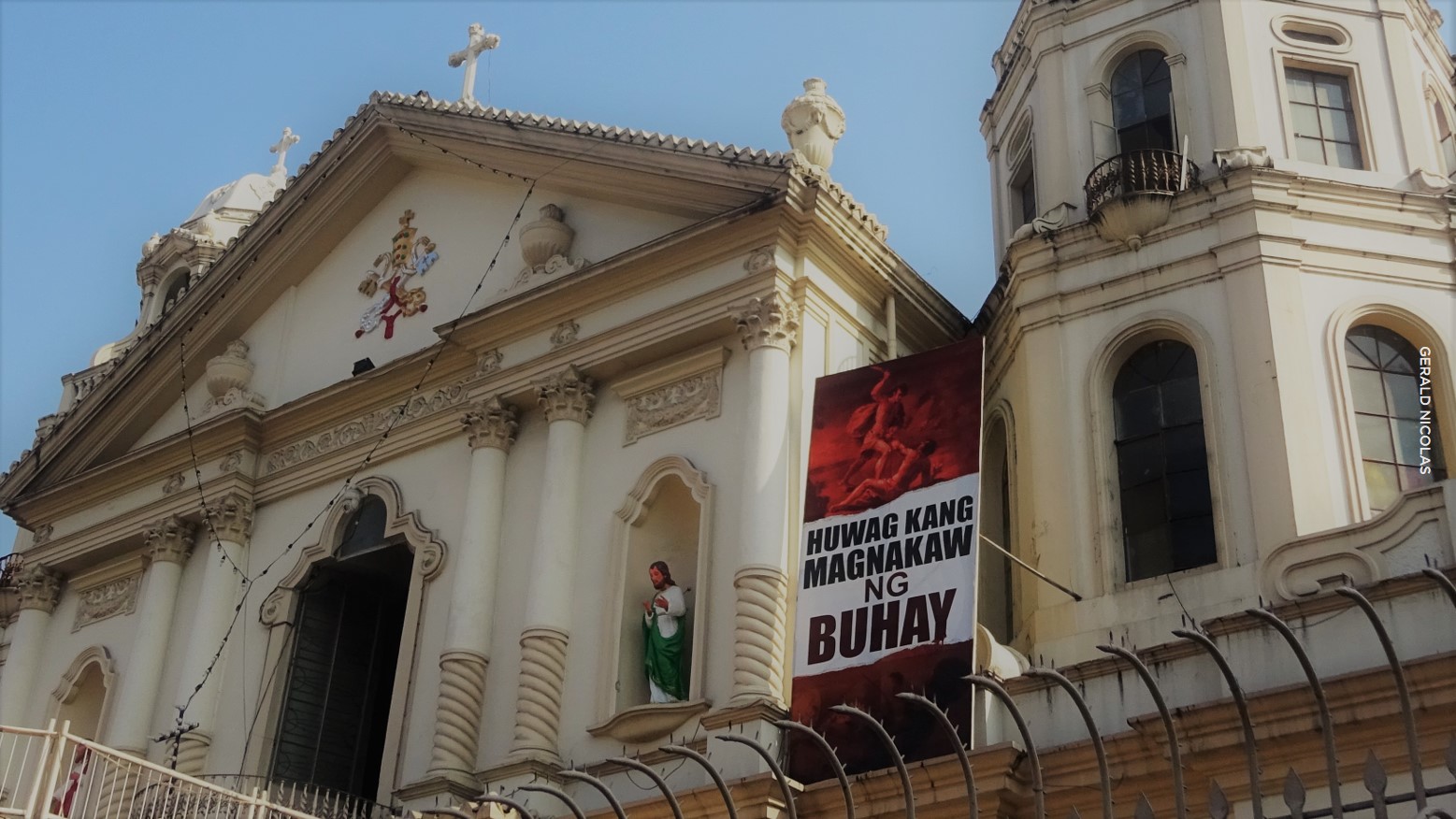 In the last 10 months, over 9,000 Filipinos, mostly poor, have perished in circumstances believed to be associated with the government’s campaign against illegal drugs. More than a quarter of the killings have been carried out by police against an unusual number of drug suspects reported to have resisted apprehension. The rest, officially labeled “deaths under investigation,” are vigilante-style executions of the pattern observed in Davao City when President Rodrigo Roa Duterte was its mayor.

The slaughter was decried even as it was beginning by a small core of Roman Catholic laity, religious, clergy, and bishops, alongside secular human rights groups. On January 30, 2017, this critical mass of Catholics persuaded the Catholic Bishops’ Conference of the Philippines (CBCP) to issue a joint pastoral letter condemning the killings.

Such opposition seems out of touch with the public pulse. In a March 2017 survey by the Social Weather Station (SWS), 78 percent of respondents declared satisfaction with the campaign against illegal drugs. Only 12 percent expressed dissatisfaction.

Popular approbation of the campaign has been invoked by some in the Church as an excuse for silence about the campaign’s excesses. Vocal on sociopolitical issues over the last 40 years, the Church must now, some say, enter a new phase of humility, self-limitation, and apolitical pastoral work. But public opinion surveys also reveal findings that give heart to those whose consciences do not allow them to keep silent.

In every SWS survey since the onset of Duterte’s administration, nine of ten said it was important to bring drug suspects to justice alive. Also telling were answers to questions about “extrajudicial killings” (EJKs), a term Filipinos commonly use for the vigilante-style killings, although technically it refers to summary executions by state forces. Public perception that the administration is “serious” about resolving these killings has remained steady at 70 percent over the last two quarterly surveys. Yet 78 percent in the December 2016 survey and 73 percent in the March 2017 survey said they were afraid they or someone they knew would be an EJK victim. This level of fear casts a shadow over the quality of responses claiming satisfaction with the campaign. Some informants may have deemed it prudent, when asked by a stranger if they approved of a campaign that has already killed thousands, to say yes.

The SWS survey results therefore manifest fear, uneasiness, and ambivalence around the campaign’s violence and lack of due process. Such feelings provide entry points for the Church to accompany a populace as yet unready to challenge this violence.

The Church can offer safe spaces where people can talk about the killings, articulate feelings about them, and view them from a faith perspective. Small Christian communities, prayer groups, parish ministries, devotional groups, student Catholic groups, and transparochial movements are ready-made spaces for such conversations.

The Church can provide platforms–homilies, recollections, parish newsletters–for translating the body count into stories about human beings. Such stories allow people to identify with victims and the bereaved, to cultivate compassion, and to understand what specific harm the campaign’s violence can do. At our parish Lenten recollection, Bishop Pablo Virgilio S. David of Kalookan spoke movingly of the anguish he witnessed in the mother of a boy killed because a neighbor with whom he had quarreled had falsely reported him to authorities as a drug pusher. I imagine fellow parishioners who entered that recollection supporting the campaign left it somewhat shaken.

The Church can mobilize people to assist drug users and families of the slain. Some parishes are setting up programs for the rehabilitation and accompaniment of drug users. Other parishes, religious communities, and human rights groups are helping victims’ families to document the killings, retrieve and bury the bodies, find sanctuary, earn a living, send orphans to school, and prosecute the killers. Recruiting people into these activities not only increases the resources available to the campaign’s victims; it also allows volunteers to channel their own fear and guilt into compassionate action, prepares them for further advocacy, and grows the social base for opposition to the violence.

Finally, Church people can continue to proffer universal principles of Catholic social teaching–human dignity, solidarity, social justice, a love of preference for the poor, peace and nonviolence, empowerment of people–as standards against which to appraise government policies. The Church’s most valuable contribution for the long term may yet be to participate in the reconstitution of a Filipino consensus for human dignity and democracy, against the violent and authoritarian trajectory of the Duterte administration.