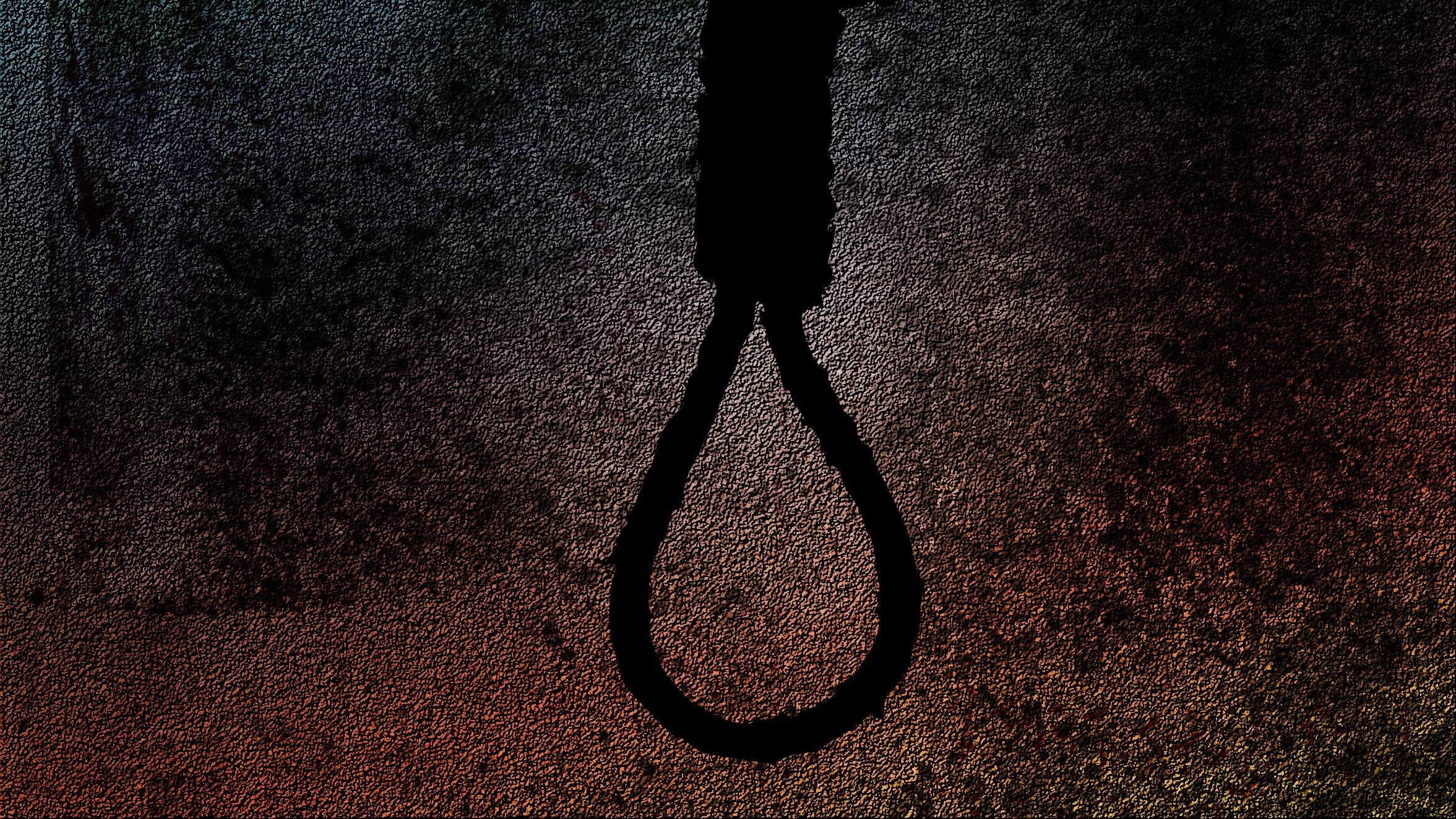 With the resumption of sessions in the legislature in May, I expect to hear elucidation on the meaning of justice from the esteemed senators, especially as they prepare to tackle the bills that seek to reinstate the death penalty. The passage of such a bill in the House of Representatives left many of us dumbfounded by the arm-twisting and politicking that preceded its approval by the chamber. Still, I am hopeful that it will not be so in the Senate.

A kind of justice that extracts retribution from, rather than reforms, the offender is fragile. Besides the detrimental impact of capital punishment on the moral fiber of society, the high possibility of the courts handing down erroneous verdicts, due to either ineptitude or corruption, casts serious doubt on our justice system’s capacity to serve real justice. Troubling indeed is the Supreme Court’s admission that 7 in 10 death penalty convictions in 1993-2004 by the lower courts, which had been submitted to it for automatic review, were wrongly judged.

In 2004, a survey of death convicts in the Philippines conducted by the Free Legal Assistance Group–an NGO that provides legal assistance chiefly for human rights cases–found significant figures that could indicate a high judicial error rate.

The survey showed that 73.9 percent of the convicts were arrested without a warrant, 78.3 percent were not informed of their constitutional rights at the time of arrest, and worse, 90 percent were not assisted by counsel during police investigation and interrogation.

Noteworthy, too, is the fact that 52.2 percent of the convicts belong to the lowest socioeconomic class and are thus unable to defend themselves before law enforcers and the courts given their low educational attainment and capacity to hire competent lawyers.

During trials, 59 percent of them were represented by lawyers from the Public Attorney’s Office; however, the survey showed that 54.1 percent did not have regular consultations with their trial lawyers, and 10.2 percent never had a consultation.

Laying aside our problematic justice system, does the death penalty truly bring closure or a sense of justice to the family of the victims? Studies show that only a small percentage of the family members of crime victims–referred to as covictims–experienced closure from the execution of the offender.

Moreover, the covictims, as well as the offender’s family, undergo exacerbated psychological distress. The covictims, expecting to be healed, would in fact suffer an emotional toll throughout the proceedings as anger, rumination and motivation to seek revenge are associated with greater levels of negative affect and lower levels of life satisfaction.

Meanwhile, the family members of the offender experience depression and cognitive changes brought about by the underlying offense, the notification from the state seeking the death penalty for their loved one, the humiliation from the community and media, and the execution itself. In other words, capital punishment adds the innocent family members of the offenders to the list of victims.

Given the nature of the Philippine justice system and the fact that capital punishment does not heal but, rather, further inflicts suffering, and even creates more victims among the victim’s and offender’s family members, one has to ask: Does not the death penalty bring false justice? Real justice is most of all rehabilitative and provides healing to all–the victim, the community, as well as the offender. Seeking and meting out vengeance is deceptive justice. Real justice is restorative; it restores the broken relationship of the offender with the victim, the victim’s family and the community, which becomes impossible to accomplish if the offender’s life is ended.

Real justice is founded on truth, due process, and impartiality. If the state aims to serve genuine justice to both the offender and the victims, it needs to allocate resources for the necessary judicial reforms. Otherwise, it will be complicit in propagating false justice.

First published in the Philippine Daily Inquirer. Photo/artwork by Kai Stachowiak (via Pixabay).