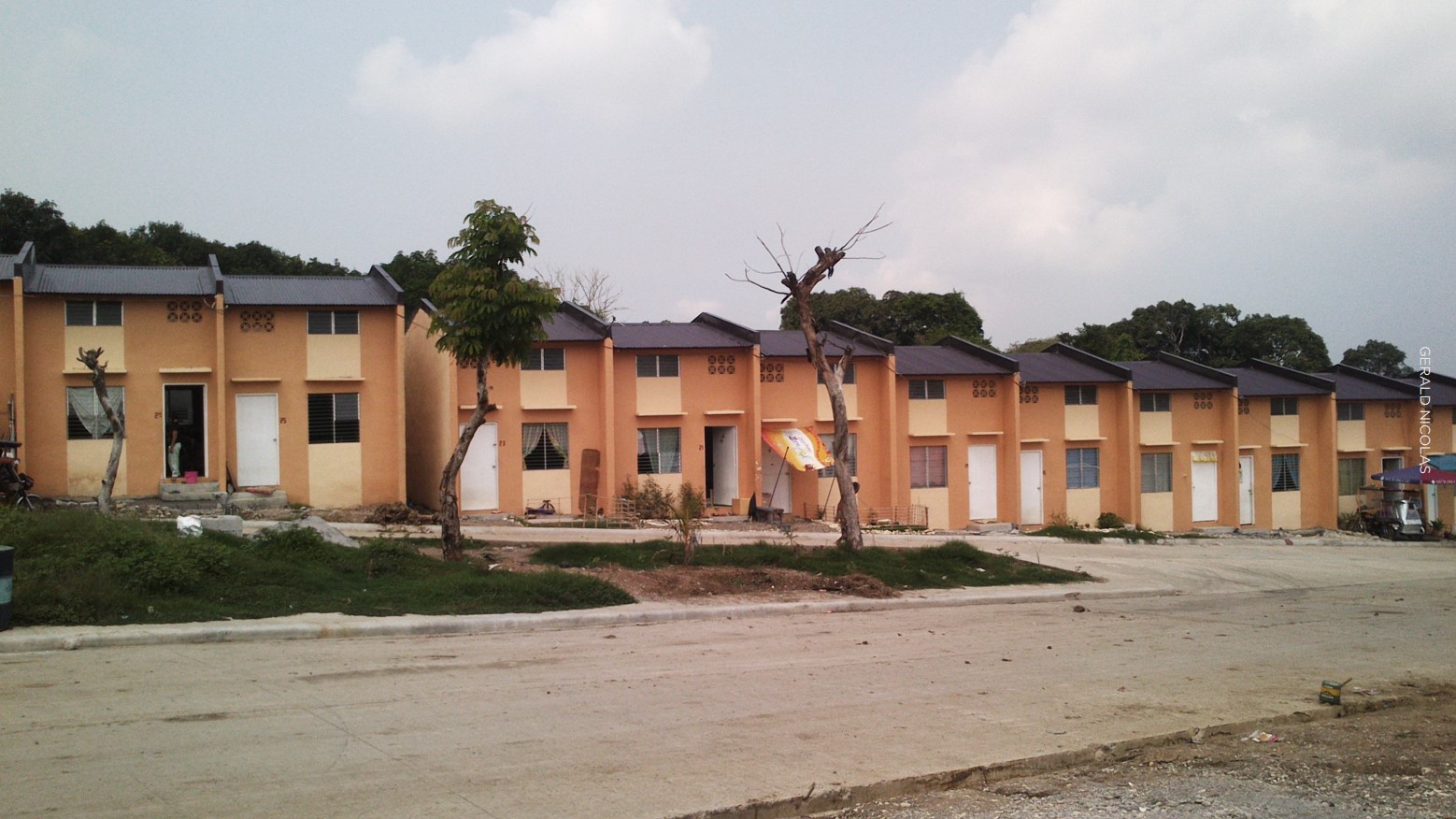 Knock on the mayor’s door

As of this writing, thousands of members of the urban poor group Kadamay (Kalipunan ng Damayang Mahihirap) are occupying idle units in the housing projects of the National Housing Authority (NHA) in Pandi, Bulacan. If their intention was to get public attention, no one can say that they failed. They effectively put the NHA on the defensive, and its officials trying to explain the issue in a whirlwind of interviews.

Given its ideological orientation, Kadamay chose to highlight how the market forces (together perhaps with weak government regulation and lack of gainful employment opportunities) have been dictating the terms and conditions of the government’s socialized housing program. Other groups chose the parliamentary route to push for national policies that will build homes in the right places—that is, near places of work and where basic services are readily available. But rarely do concerned groups call for more responsible and proactive action from local government units (LGUs), which, according to the Urban Development and Housing Act (Udha), are mandated to be at the helm of housing and urban development. (It’s true: It’s not the NHA’s job.)

Section 39 of the Udha reads: “The local government units shall be charged with the implementation of this Act in their respective localities, in coordination with the Housing and Urban Development Coordinating Council, the national housing agencies, the Presidential Commission for the Urban Poor, the private sector and other nongovernment organizations.”

No one should expect Kadamay to call for the full implementation of the Udha; it has long been calling for the law’s abolition. But going back to its original intent, the law will work if the LGUs have the institutional (and financial) capacity to undertake a socialized housing program for their constituents. If they have an inventory of lands that can be used for socialized housing and they allocate these for social housing, informal settlers will not have to be relocated to poorly serviced resettlement sites.

If the LGUs will overcome their obsession with selling land for profitable uses such as malls and business parks, space will be made available for building low-cost housing for their informal-settler constituents. The Housing and Urban Development Coordinating Council and the Department of Interior and Local Government can together assist the LGUs in balancing land-use interests through effective long-term planning to ensure an adequate supply of affordable housing, especially for the poor.

And the national government can come in with some housing subsidy for the poorest families, resources for the LGUs to cover rising land costs, and policies granting a range of tenure rights such as, among others, lease and cooperative or individual ownership.

When the housing problem is attributed only to the inadequacies of government agencies, lack of political will of a president, or unseen evil forces, many lose sight of the efforts of the few LGUs that take their responsibility seriously, as mandated by the Udha. In Metro Manila, Quezon City and Las Piñas City have programs that can be studied by other LGUs. In Bicol, Naga City has shown how to implement a housing program in which the people have meaningful participation. But until a comprehensive and coherent urban development policy is in place, socialized housing by LGUs is a matter of replicating practices that work, filling the gaps, and avoiding mistakes.

For too long, the NHA has become the default provider of socialized housing and, consequently, the punching bag of critics. This is not to suggest, however, that the NHA is off the hook. It is a victim of problems of its own making: lack of transparency, perceived inefficiency and corruption, and substandard outputs resulting from subcontracting by its developer-contractors.

These are legitimate and urgent issues that require immediate attention from the national government. But if we want to make the Udha work, we may do well to knock on the mayor’s door first and not bark up the wrong tree.