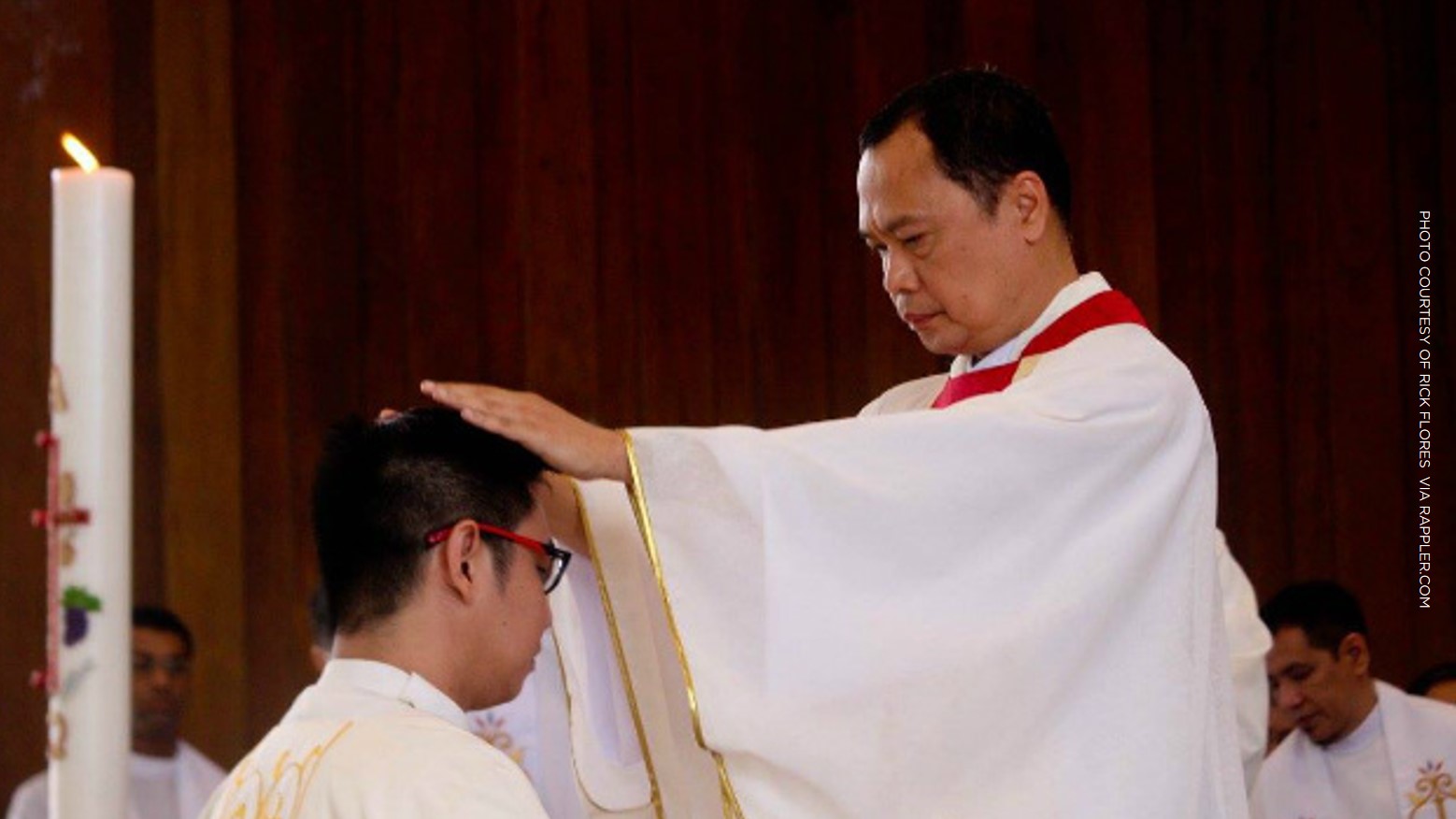 Jesuits in the Philippines: Standing up for Life

“Any punitive or sheerly pragmatic approach, whether wielded by government or popular opinion in support of death by legal or non-legal means, denies the God-given value of human life, a value that can never be compromised.”

As a social apostolate of the Philippine Province of the Society of Jesus and as an organization that promotes and upholds the sanctity of life, JJCICSI shares the statement against the death penalty written by Fr Antonio Moreno on behalf of all Jesuits in the Philippines.

TO THE WHOLE PROVINCE

Subject: Standing up for Life

The Philippine Province of the Society of Jesus adds its voice to the chorus of dissent against moves in Congress to reinstate capital punishment in the Philippines.  The Catholic Bishops’ Conference of the Philippines, in its 30 January statement on the death penalty, reiterated the Church’s stand on this issue:  “When we condemn violence, we cannot ourselves be its perpetrators, and when we decry murder, we cannot ourselves participate in murder, no matter that it may be accompanied by the trappings of judicial and legal process.” The Philippine Jesuits stand behind our bishops in condemning the wanton disregard for life that capital punishment represents, something made even more repulsive in a context where rampant killing has been taking place with apparent disregard or even endorsement. As Pope Francis reminds us, we are all part of a Church that proclaims, in word and deed, a gospel of life.

We laud the government’s efforts to rid the country of lawlessness and criminality, for this aim, in its own way, is an affirmation of life.  But such efforts should not be made in a manner that tears asunder an integral ethic of life.  Just as we respect the lives of the unborn and the innocent, we too should consistently protect the lives of every individual person, not excluding those rejected and marginalized by society.  Might should not be equated with right. Any punitive or sheerly pragmatic approach, whether wielded by government or popular opinion in support of death by legal or non-legal means, denies the God-given value of human life, a value that can never be compromised.

As Jesuits who recently renewed in General Congregation 36 our vocation towards a mission of reconciliation and justice, we affirm our commitment to protect the lives of the condemned, no matter how unpopular this may be. We stand united with partners in mission who have expressed their dedication to the cause of life. We are likewise in solidarity not only with the Church, but with all concerned persons—whether in the academe, the international community, or the government–who have joined the ranks of opposition against the death penalty.  Moreover, we urge adherence to international agreements favoring life that our country has long endorsed. Indeed, we recognize and agree with compelling arguments put forth against capital punishment:  the myth of its “deterrent effect” against crime, its uneven implementation in a flawed judicial system where the poor often bear the brunt of “justice,” its promotion of a culture of death that desensitizes the youth to violence and revenge.

We especially support the work of our own Philippine Jesuit Prison Service and members of the Coalition Against the Death Penalty in their campaign for genuine respect of life. They encourage us to contact local legislators to decry legislation favoring a culture of death. Helpful too is support of online efforts like www.veritas846.ph/chooselife/ or the poll at www.congress.gov.ph/.

GC 36 has called us to be, with Christ, close to all of crucified humanity. Let us not forget that in His last moments on earth, Jesus, Himself a victim of capital punishment, forgave the repentant thief dying together with Him.  May Our Lord’s Divine Mercy inspire our nation to uphold the sanctity of all human life and to reject the death penalty once and for all.

Fraternally in the Lord,