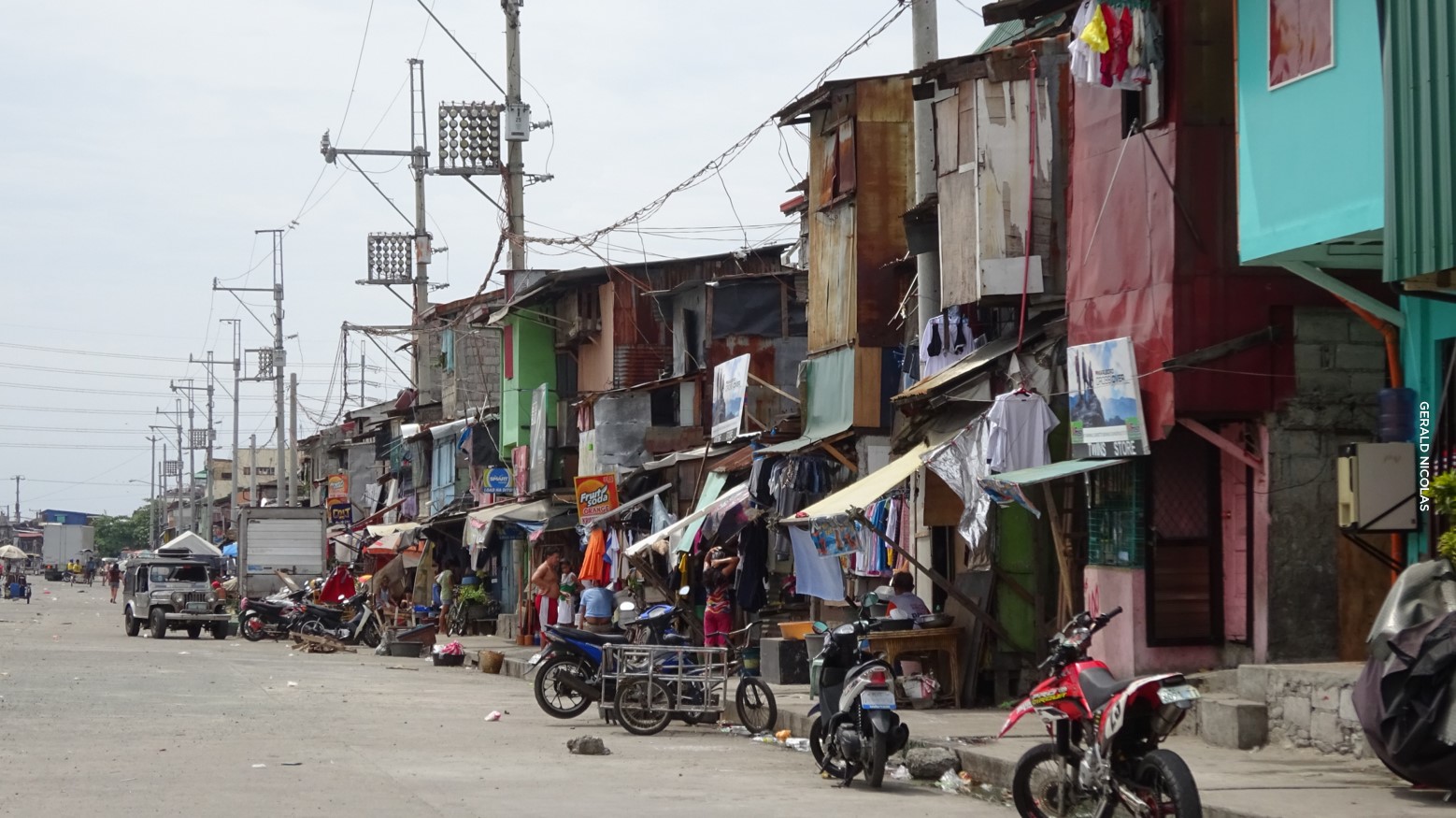 Hopes rose among the urban poor when President Duterte declared, during his first month in office, that his administration would not treat them like dogs by allowing the demolition of their houses. If relocation cannot be avoided, he said, he would be “very generous” and ensure the presence of job-creating industries in the sites of the housing projects.

But the months that followed still saw shanties being knocked down and thousands of families moving to new settlements where work is scarce and basic services are lacking. By law, the local government units are responsible for giving flesh to the President’s promise, but in many cases, it is they who goad residents to leave and relocate. But at least there was the Presidential Commission for the Urban Poor (PCUP), which is tasked to ensure that families under threat of eviction, as well as those struggling to survive in distant resettlement sites are not left on their own.

For all its shortcomings — like its silence over Kadamay’s illegal occupation of housing projects in Bulacan — the PCUP has persevered to make itself relevant to the sector it is mandated to serve. For example, unknown to many, the PCUP was instrumental in helping groups of relocated families convince the Department of Budget and Management to allocate P1.1 billion for community infrastructure such as livelihood training centers, schools, health centers, and transport terminals in 18 resettlement projects of the National Housing Authority (NHA). Unfortunately, due to the NHA’s delayed bidding of the projects, less than half of the allocated amount could be obligated for the necessary infrastructure work, and the rest had to be returned to the Treasury.

Also, after receiving complaints from families burdened by interest charges and penalties imposed by the NHA, the PCUP initiated a participatory data-gathering activity to determine the extent of the problem. The results were presented to the House of Representatives’ committee on housing, which recommended, with the concurrence of the Commission on Audit, that the NHA consider an amnesty program for awardees with deficiencies in their amortization payments. If this happens, thousands of cash-strapped families who might lose their chance to own the unit and lot awarded to them only because they prioritize food over amortization, would benefit.

The PCUP’s role becomes more important once the big-ticket infrastructure projects under the ambitious “Build, build, build” program commence. The Southrail Project, for example, is said to affect around 100,000 families, mostly low-income and informal settlers, living in the way of the tracks. The PCUP has coordinated with the Department of Transportation for the project’s social-preparation component, an initiative that the latter welcomed. Drawing lessons from the previous administration’s relocation of informal settlers from Metro Manila’s major waterways, the PCUP insisted on a “hierarchy of housing options” for those who would be displaced. This means first exploring the possibility of upgrading the area or moving project-affected families to other places in the city (based on a “people’s plan”) and avoiding involuntary and distant resettlement.

But all these efforts would be wasted if the PCUP is left to operate without someone to set its direction. It has been two months since the President fired the PCUP chair and all the commissioners because of alleged junkets abroad. With no signing authority for paychecks and operating funds, the salaries of those diligently doing their job have been delayed for two months already, and activities that could have supported urban poor groups’ engagement with the NHA and lawmakers have not been implemented.

The President should view the PCUP as a means to make good on his promise to the poor, despite the many times he has directed unkind words at it. He can assign someone who is both competent in heading a government office and in mobilizing support from other government agencies for a humane relocation process, and courageous to tilt the balance in favor of a much misunderstood sector of society.

This article first appeared in the Philippine Daily Inquirer.