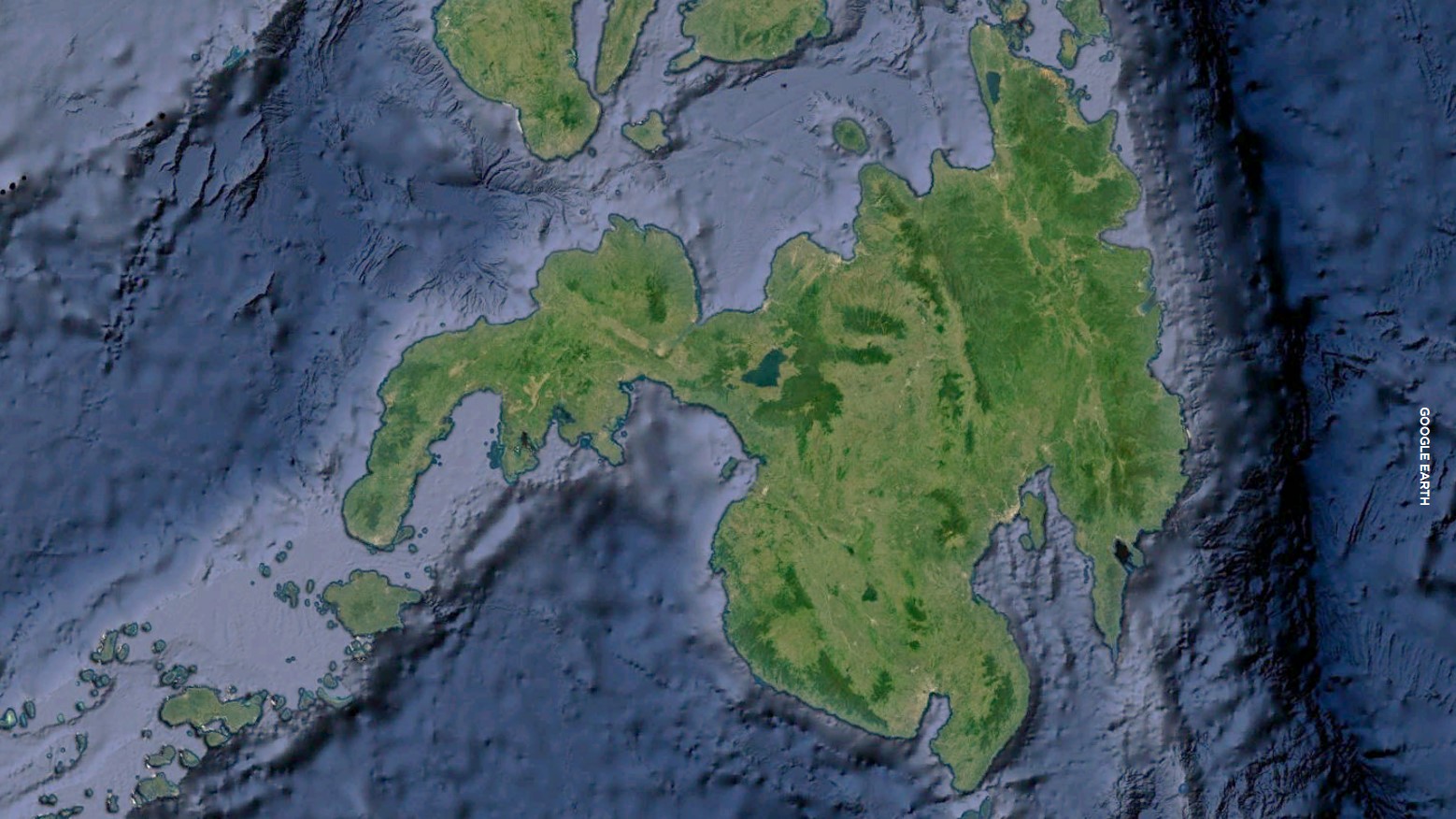 As the two chambers of Congress find themselves in an impasse over the convening of a constituent assembly to amend the Constitution, a fortunate digression has brought the Bangsamoro Basic Law (BBL) back on the administration’s priority legislative agenda, where it should be. The Bangsamoro Transition Commission (BTC), which had been reconstituted to draft a new proposed BBL, submitted a new draft to President Duterte and to Congress in July 2017. After six months, a committee report is awaiting plenary discussion at the House of Representatives, while the Senate is still conducting committee hearings.

Members of the BTC have publicly expressed their desire for the BBL to be passed before the amendment of the Constitution — a stance that makes a lot of sense for two reasons. First is the urgency of demonstrating goodwill on the part of the Philippine government in honoring the Comprehensive Agreement on the Bangsamoro, in light of the threatened spread of extremism in Mindanao. Second, the Bangsamoro government embodied in the BBL can provide a concrete model of a substate with the autonomy envisioned under a federal system of government. Having an actual model of how a federal system might work in the Philippines is timely and useful when much of the current discussion over Charter change and the shift to federalism has remained on the level of general principles, aspirations and formulas.

This point was made at the “Why not Peace Now: A Forum on the BBL,” which was held recently at Ateneo de Manila University with BTC member Datu Mussolini Sinsuat Lidasan as the main speaker. After hearing him explain the history behind the BBL, I could not help but see the utter foolishness in the rush to amend the Constitution to make the shift to a federal system of government while stalling the passage of the BBL. The Comprehensive Agreement on the Bangsamoro was a painstaking effort of many years that studied and incorporated all previous agreements between the Philippine government and insurgent Moro fronts starting from the Tripoli Agreement of 1976. Thus, it is a political project of more than 40 years of talking, debating and negotiating, in between wars, sieges and massacres to which tens of thousands of lives have been lost.

There are, of course, still many groups insisting on the establishment of an independent Islamic state — the Bangsamoro Islamic Freedom Fighters, the Maute, and maybe others still to be formed. As the government delays on the creation of an autonomous Bangsamoro entity, time is on the side of extremists now busy indoctrinating and radicalizing Moro youth rendered jobless, frustrated and disillusioned by self-serving politics, worsening poverty and unceasing violence in their homeland. The slow rehabilitation of war-scarred Marawi City will be fertile ground for recruiting disgruntled youth and intellectuals. The extremists will have all the evidence they need to weave a credible narrative of a Philippine government that cannot be trusted, one that was only too willing to destroy a historic city of Muslims.

This is not to say that the BBL alone will solve the problem of the lack of peace and development in Mindanao. Both hopes and concerns were expressed by the audience at the forum, all well-founded. Will the Bangsamoro government be run by the same political elites that have dominated that part of the country, or will new and young Moro leaders who are development-oriented, democratic and can identify with the Filipino “imagined community” emerge? Will this new political entity be able to unite the Moros who as yet are culturally, politically and ideologically divided? Will it be able to fight creeping extremism among the Moro youth, religious leaders and intellectuals?

To these questions, Datu Muss Lidasan could only offer an honest and thoughtful answer, which I paraphrase: There are no guarantees; the BBL is not a perfect solution (if one is actually possible), but it is a step. All stakeholders must commit to making this political project succeed; there must be hard work and commitment at every step toward the vision of meaningful autonomy.

This article first appeared in the Philippine Daily Inquirer (1/31/2018).