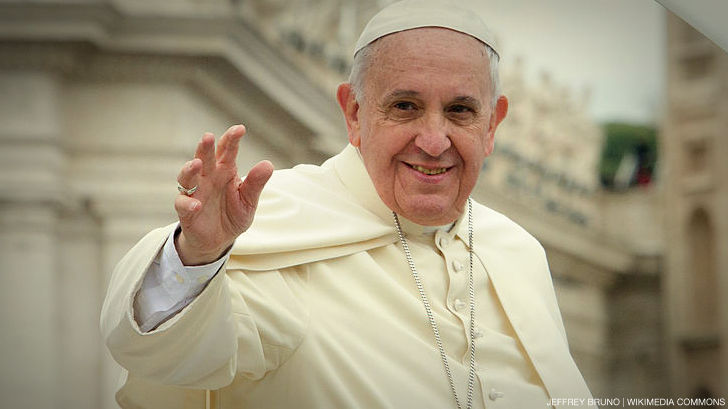 ‘Reflect on the Pope’s visit to get his message’ By Raymund Luther B. Aquino
BusinessWorld

With Pope Francis expected to arrive in Rome early Tuesday morning Manila time, the urgent work that he has left behind for his flock in the Philippines now looms large, Archbishop of Manila Luis Antonio Cardinal Tagle said on Monday.

However, the country should be permitted some time to digest and reflect on the four eventful days of the pontiff’s visit, he added.

“[On the question of] where do we go from here, may I recommend first of all that we spend time relishing the event,” Cardinal Tagle said in a press briefing on Monday morning following Pope Francis’s departure from the Villamor Air Base.

The chartered Philippine Airlines (PAL) flight carrying the universal leader of the world’s 1.2 billion Catholics back to Rome took off from the airbase at exactly 10:12 a.m. on Monday.