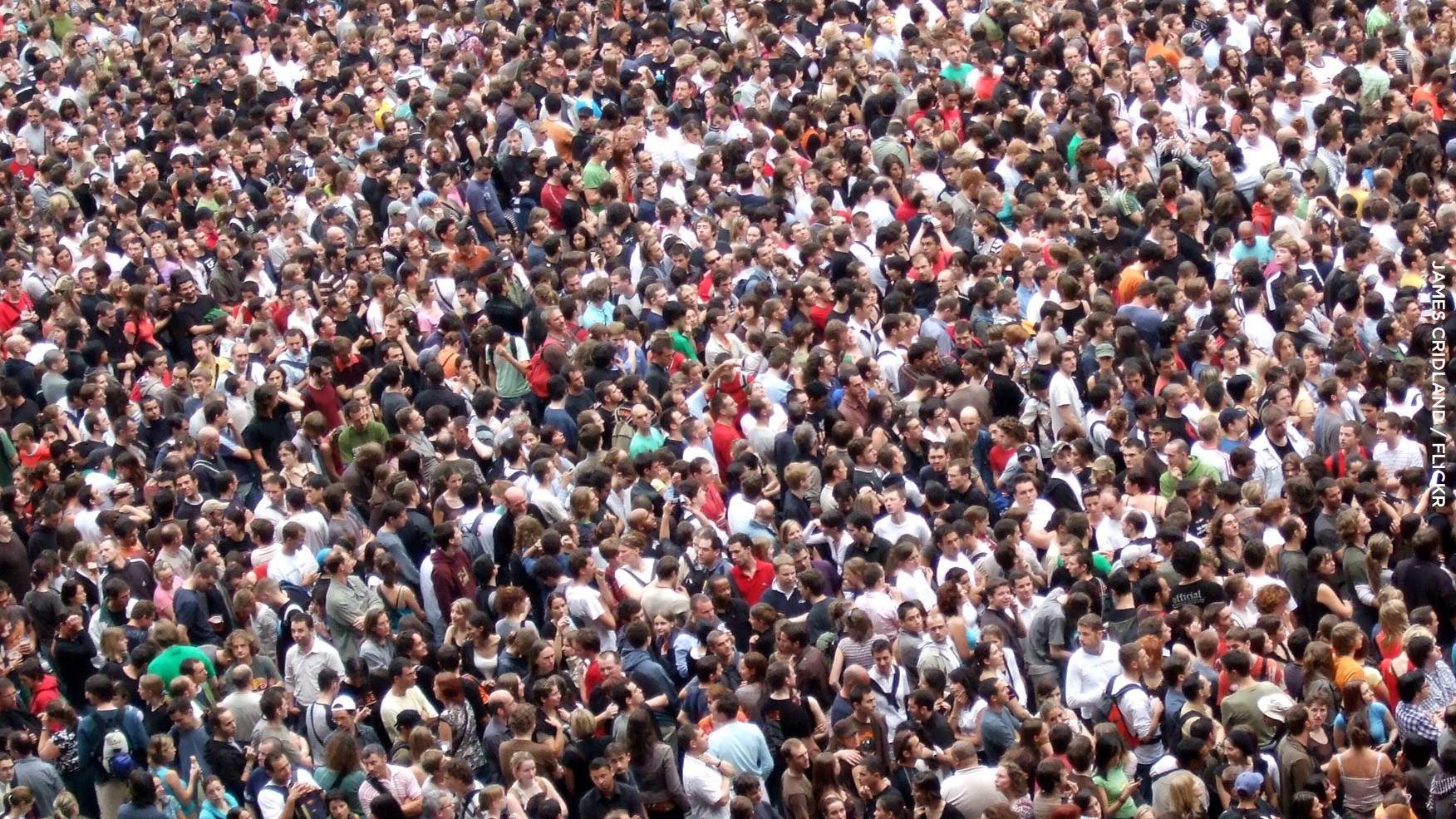 It is said that those who forget history are condemned to repeat it. With this in mind, Matthew Connelly, professor of history at Columbia University, has written “Fatal Misconception: The Struggle to Control World Population.” In great detail and with abundant documentation he traces the story of mainly well-meaning people and organizations attempting to influence the size and make-up of world and national populations.

His “dramatis personae” includes pro-natalist governments which promoted large families to compensate for wartime losses or to prepare for military adventures. Then there were the eugenicists who worried about “population quality” and feared that the “finer types of people”–i.e. those from northern Europe–would be overwhelmed by the rapidly multiplying hordes from southern Europe, Africa, Latin America and Asia. Family-planners wished to enable families to have the number of children that they wanted and could support. Finally, there were the population controllers who saw high birthrates and declining death rates–especially among the massive populations of China and India–as an obstacle to these nations’ own progress and ultimately a threat to world peace.

The cast also includes the Catholic Church and its leaders who encouraged large families, supporting, for example, Mussolini’s drive to increase the Italian birthrate. They worried at times about “race suicide” due to contraception and falling birthrates, and only grudgingly permitted the use of natural methods–and this initially only with the permission of one’s confessor. The Vatican was very active in international meetings involving population issues, at times entering into strange alliances with Communist and conservative Muslim states which opposed population control for their own ideological or religious reasons.

The story is fascinating, complicated by battles between individuals and groups, often disturbing. Eugenicists in the United States urged immigration restriction long before the present drive to “police our borders” and deport illegal aliens. Early on they targeted Catholics, Jews and Slavic peoples for exclusion, together with Africans and Asians. Some of their arguments are embarrassing to read. For example: the “inferior races” should be confined within their own geographical areas like bacteria, where their overbreeding will eventually exhaust the food supply and weaken them.

Within the US, eugenicists pushed for compulsory sterilization of alcoholics, criminals, the diseased and the insane, parents who received financial aid from the state, parents of “dysfunctional” (principally poor black) families. Many thousands of these unfortunates underwent compulsory sterilization in California, Georgia, North Carolina and Iowa, and the pressure for such laws continued into the 1960s and 1970s.

The real horror stories, however, focus on population control and the efforts of the United States Agency for International Development (USAID), United Nations agencies, such as the United Nations Fund for Population Activities (UNFPA), the International Planned Parenthood Federation (IPPF), the Ford and Rockefeller Foundations. As unprecedented rates of population growth were noted in nations such as India, China and indeed the Philippines, in the 1960s, due in large part to public health measures which rapidly reduced death rates, a crisis mentality developed among demographers, development specialists and some public officials. The result was programs which went beyond family planning with its concern for the individual family, to population control programs which targeted whole populations often with little concern for individual rights. Measures included “sterilization camps” in India where more than eight million sterilizations were performed in a single year, many of them compulsory. In China more than 16 million women and four million men were sterilized, nearly 18 million had IUDs inserted, and there were more than 14 million abortions in the year 1983 alone–and much of this through brutal coercion. Less drastic forms of pressure included targeting women who had just given birth, when they were most vulnerable, for sterilization. When a particular model of IUD, the Dalkon Shield, was found to damage the uterus and its manufacturer began being hit with lawsuits, the latter unloaded its inventory–unsterilized–on USAID, and 440,000 women in 42 countries were inserted with them before they were withdrawn from use.

Highly respected names were associated with these programs, including the Philippines’ own Rafael Salas, first director of the UNFPA, who supported China’s one-child policy and insisted that it was only family planning. These “horrible examples” are now being used by pro-lifers to attack all government attempts to reduce population growth. There were other programs, more respectful of human rights, but Connelly raises the question whether these really contributed much to the reduction of birthrates which were often dropping before the programs began. In any case, his purpose is mainly to offer a cautionary tale, a warning to those, including church people, who would decide how many children their neighbors should have. He notes too that, along with genuine concern for world peace and prosperity there was commonly a reluctance to face the underlying social justice issue, the social structures both international and national that kept some nations and some groups within nations poor and probably contributed to their high birthrates.

Yet Connelly never denies that the explosive population-growth rates of the 1960s and 1970s in countries such as China and India were a major problem. Similarly it is hard to deny that our Philippine population–growth rate dropping percentage-wise but still adding some 1.6 million per year–is a problem. One sees it in our overcrowded, fetid slums, in half-educated, unemployable youth and booming abortion clinics. The lessons of history as developed by Connelly may well be relevant here: tread lightly, examine your assumptions, be concerned for rights of individuals as well as the community’s welfare, dialogue, face the facts, seek common ground.