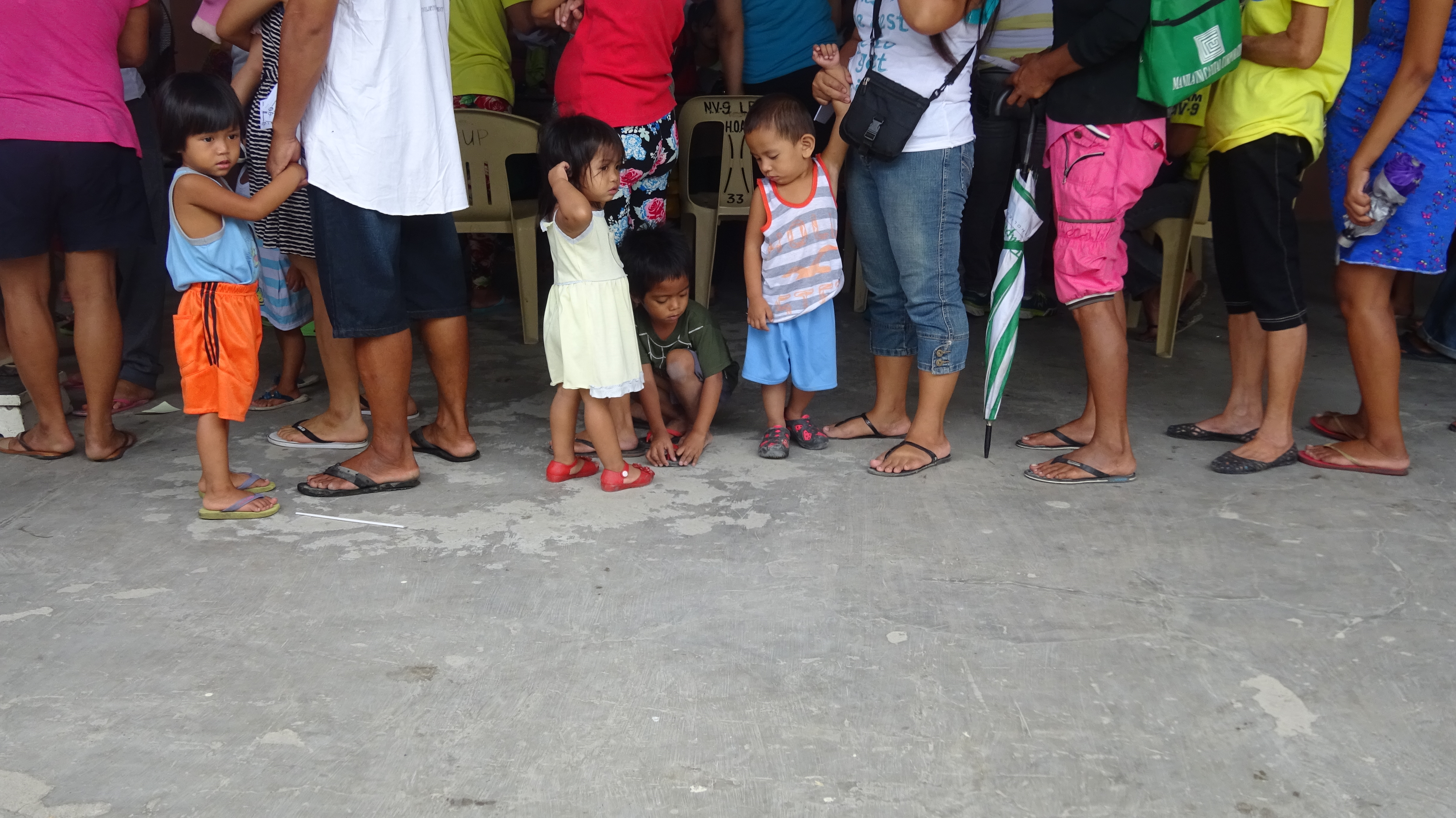 Picking up on the article of Fr. Gregory Gaston (“Population trends: lessons for RP,” Inquirer, 1/3/10) Rosie Brillantes-Luistro (“Population bomb theory defused,” Inquirer, 1/23/10) warns against measures to reduce population growth. She speaks of what has been called a “demographic winter,” i.e., a situation in which a society has too few young people to support the aged, which is a concern now in countries which have seen rapid drops in their birth rates. Thus the demographic terrorism of Paul R. Ehrlich in his 1968 book “The Population Bomb” is being replaced by another scenario featuring the “depopulation bomb.”

It is ironic, however, that she should argue as follows: “The Philippines is not producing more babies than necessary. The Philippine replacement rate at this moment is probably just enough to replace a work force that is necessary if the country is to grow. This work force will also be the consumer force that will drive business and industry.” Ironic because the same issue of the Inquirer noted in its editorial that in 2009 the number of jobless was 2.83 million, and underemployed 6.69 million. And this aside from the fact that almost 10 percent of the population is now abroad, driven there in great part by the lack of employment opportunities here. It does seem then, contrary to Luistro’s assertion, that Filipinos are producing more babies than the economy can profitably absorb.

For warm bodies alone do not drive business and industry. A vibrant economy requires natural resources, a healthy and educated work force and capital investment in irrigation, roads, electricity and water supplies, factories, communications, etc. On all of these measures, the Philippines unfortunately falls short. Natural resources such as forests, fishing grounds, topsoil, rivers, are gone or badly damaged; about the only one left in large quantities are minerals, and mining is a two-edged sword. Our most valuable resource, our people, is grossly underdeveloped: in education for the masses we are behind countries with incomes only a quarter of ours. Health services as measured by maternal and infant mortality rates are dismal. And the savings rate, aside from massive waste of money in corruption, is too low to support the necessary capital investment.

Admittedly, a bright spot in the economic picture is the Filipino OFWs; their remittances have kept the economy afloat, though at great personal and social cost. Here, however, the nation must ask itself whether it is content to be the maternity ward of the world, exporting often the best of its people to fill menial jobs elsewhere and retaining at home a vast army of the unemployed, willing to live in squalor and work for a pittance.

One is tempted to wonder about Filipinos who use the prospect of a demographic winter some generations ahead to argue against efforts to manage population growth now. Are they not concerned about the 24 percent of Filipino families who reported in the Social Weather Stations survey of December 2009 that they had had nothing to eat at least once in the previous three months? Can the “winter” be worse than what millions of Filipinos are now experiencing?

This is not to say that rapid population growth is the only or even the major cause of the poverty of our people, but it is surely a significant one. Data from the Family Income and Expenditure Survey, 1995-2000 show that in each of six survey years, the percentage of poor families increased systematically and without exception with the size of the family. Moreover, the National Demographic and Health Survey of 2003 indicates that per child expenditures on health and education decreased systematically as the number of children increased. Since health and education are tickets out of poverty for families, we can see here how poverty is passed from generation to generation.

On a more local level, a cohort study of 89 families in Payatas covering the period 2001-2007 by Marita Concepcion Castro-Guevara confirmed insights on the importance of family size for moving out of poverty. The author found that aside from health, education and various other factors, those families which had been most successful in moving out of poverty tended to be of relatively small size, with few dependents and several income earners. This finding was strikingly parallel to the theory of the “demographic bonus” brought about by a sudden drop in the national birth rate, resulting in a high proportion of working-age adults and relatively few dependents, giving a temporary but important “boost” to economic development.

Where does this leave us? Here I speak personally. I have been interested in population issues for 50 years, since I was a graduate student. I have followed the debates on Philippine population for 40 years. For 25 years I have carried on a pastoral-social apostolate in Payatas near the dump, and for seven years or so this has included natural family planning. Over these years I have become increasingly critical of both sides in the debate, where the “hard-liners” have taken control. In particular I have been disappointed in Church people who, with few exceptions, have continued to oppose government programs by political means, alienating many concerned Catholics, while offering no real alternative even in the form of natural family planning.

And yet I see reason for hope, based more on Christian faith than on objective analysis of the situation. Even with regard to the much-debated Reproductive Health Bill, once the basic problem is recognized, compromises seem possible which would assure freedom of conscience, reduce our horrendous abortion rate and provide support for natural family planning.

But for this, the hard-liners on both sides must give way to calmer voices.

This article won as the Best Editorial Piece or Opinion in the 2010 Population and Development (PopDev) Media Awards.