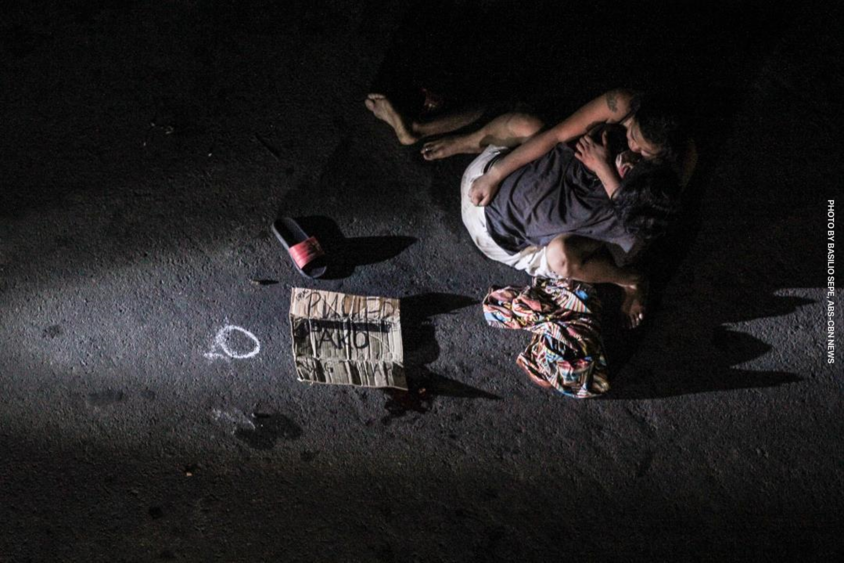 Learning from our collective trauma

Lawmakers defending the anti-terrorism bill have reacted to what they perceive to be exaggerated fears among the bill’s critics. The fears could be exaggerated, but they make a lot of sense coming from a traumatized people.

I do not refer to the trauma of martial law to which a number of critics have compared the proposed law, but to a more recent, equally appalling and horrific one: our experience with extrajudicial killings (EJKs) in connection with the government’s anti-illegal drugs campaign.

The recent public outcry in the United States against systemic racism and police brutality has striking parallels with our situation as far as the culture of enforcing law and order is concerned.

Some findings made public by the Philippine report team leader of the UN Human Rights Office, Ravina Shamdasani, are quite telling precisely about the lack of rigor in enforcing protocols meant to safeguard the rights of suspects, and the unwillingness of the state to investigate and prosecute abusive law enforcers.

The report spoke of post-operative police reports not filled out with integrity, as evidenced by parts that appeared to have been copied and pasted. It told of handguns found on the bodies of slain suspects having the same serial numbers, suggesting they may have been planted.

The report also mentioned human rights defenders who had been red-tagged and called terrorists, some of whom were subsequently killed.

Whether the killings were state-sanctioned or not, what these findings tell us is that the poor state of law enforcement gives little confidence that laws meant to protect people against arbitrary and unjustified arrests will be strictly enforced. Having airtight safeguards in the law is one thing; the ability of the state to enforce these safeguards is another.

A policing culture systematically biased against the poor and that disregards the sacredness of human life will not be easily negated by legislated safeguards. In the case of the anti-drug campaign, it did not help that the highest official of our country consistently disparaged human rights and foisted the defense of such rights as the greatest enemy of public order.

The attack against the very concept of human rights has undermined our sense of right and wrong by relativizing the value of human life. With the President constantly repeating this warped view in his public speeches, it did not take long for the police to get the message.

Soon enough, dead bodies littered our streets and the poor became hapless victims of a police culture that no longer protected lives and kept people safe but instead punished, dominated, and even killed when it was deemed convenient.

The war against drugs became a war against the poor. Except for a handful of cases that received media attention, there have been no reports of investigations and prosecutions of erring law enforcers in majority of the complaints.

Culture is very hard to change. It requires unrelenting, consistent application of measures designed to reward approved behavior and punish undesirable acts. Surely, the years under martial law spawned this culture of law and order by domination when police and law enforcers who wielded the monopoly of legitimate violence turned against the people to serve the purposes of the dictator. Unfortunately, this culture persisted and was given safe haven under a regime of impunity encouraged by this administration.

The trauma, if we decide to deal with it as a national community, should impel us to find ways to protect ourselves by preventing situations that would make us vulnerable to a repeat of the events that produced it. To simply forget or repress the outrage over EJKs will not bring healing, because the possibility of the pain being inflicted again remains. Let us be a national community that feels the pain and suffering of the least and most vulnerable among us, including the urban poor, farmers, fisherfolk, and indigenous peoples who could be unfairly red-tagged, yet do not have the means to defend themselves against abuses.

Let our collective trauma lead us to find another way of addressing our fears and insecurity. The new laws we need are those that strengthen accountability within the law enforcement and justice system. Let us be a traumatized national community that unites to prevent greater harm from falling upon our people as we fight threats to our peace.