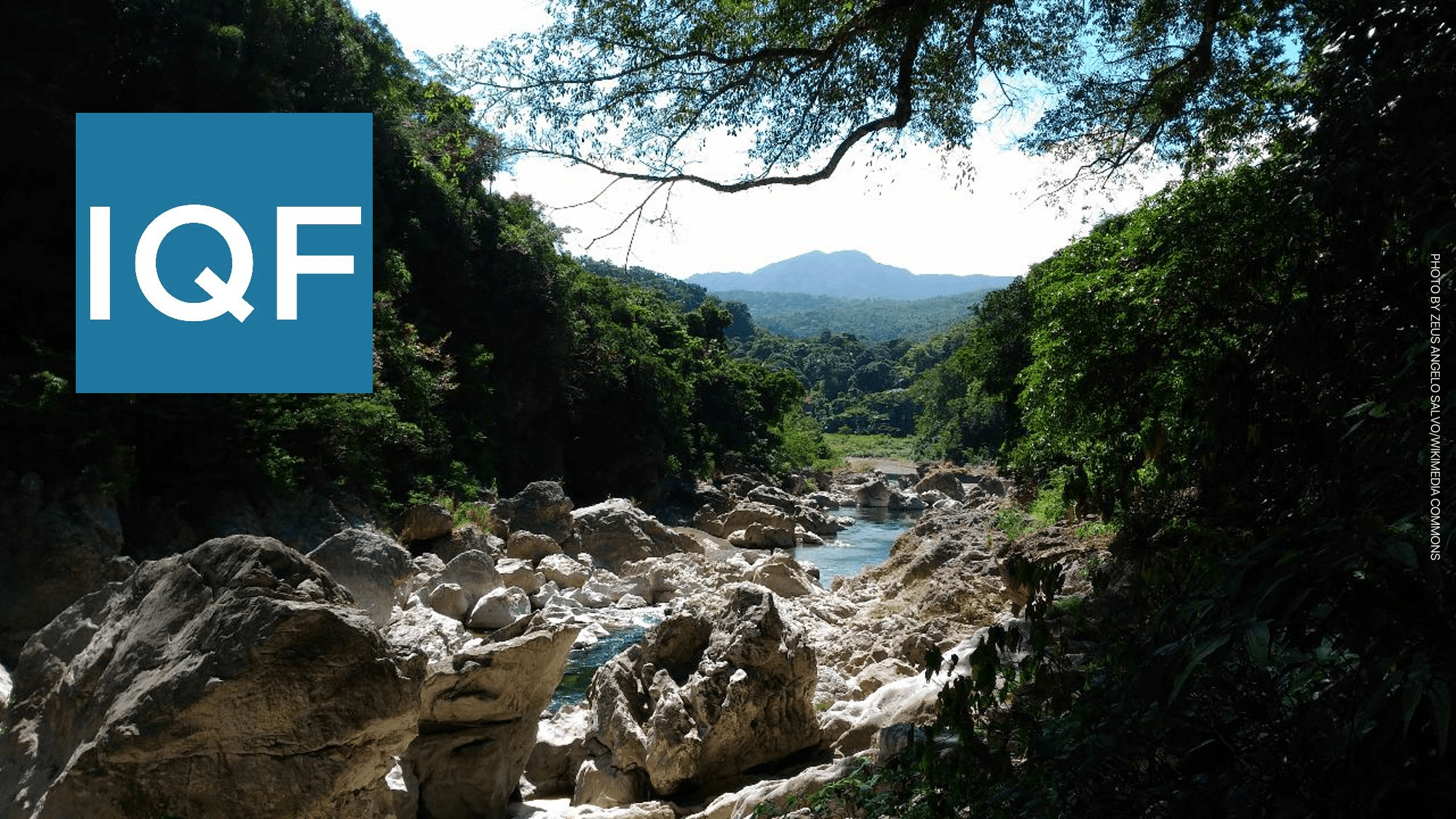 Despite opposition from indigenous communities, environmental groups, and cause-oriented organizations as well as “red flags” raised by the Commission on Audit referring to violations of bidding rules, President Duterte is determined to have the controversial Kaliwa Dam constructed soonest to prevent another water crisis in Metro Manila and surrounding areas. He justified his position by declaring, “My concern is the welfare. The greatest good for the greatest number. That is democracy.”

Although the financial cost of building the Kaliwa Dam is reported on paper by government, the environmental, social, and cultural costs are profound yet perceived to be insignificant and often downplayed. As shown by the facts and information presented in this issue of the Intersect Quick Facts (IQF) dams indeed are, in the words of Nelson Mandela, “one of the battlegrounds in the sustainable development arena.” Can a shared vision for a secure water future for Metro Manila be found?