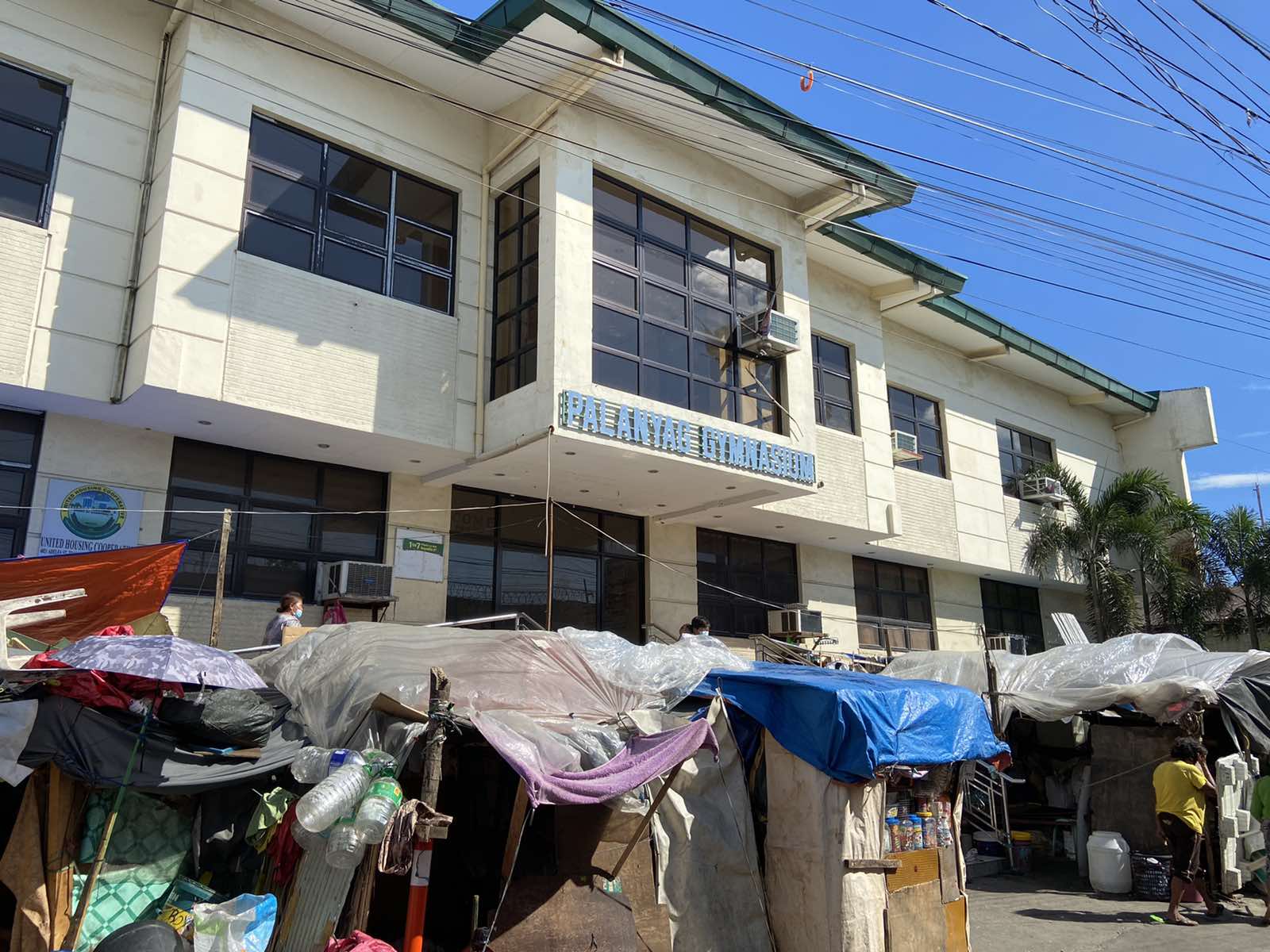 Guiding his readers on how to find hope amid the deep crisis the world has been facing because of the pandemic, Pope Francis, in his book “Let Us Dream,” gives a vision of what needs to change beyond the individual: “God asks us to dare to create something new. We cannot return to the false securities of the political and economic systems we had before the crisis. We need economies that give to all access to the fruits of creation, to the basic needs of life: to land, lodging, and labor. We need a politics that can integrate and dialogue with the poor, the excluded, and the vulnerable, that gives people a say in the decisions that impact their lives.”

In mid-January, more than 160 families in Iwahig, an informal community in Parañaque City, watched helplessly as their houses were demolished by the government, after they had refused to do so on their own before the deadline imposed by the Department of Public Works and Highways (DPWH). The residents were among those not included in the census conducted by the National Housing Authority (NHA) to determine who would be entitled to receive relocation assistance. According to residents who were able to talk to a social worker, they were not interviewed because they were at work when the census was conducted. Their appeal to the NHA to be included in the list fell on deaf ears.

The eviction of families and the demolition of their community in the middle of a pandemic were carried out to clear a portion of a segment of the C-5 South Link Road Widening Project of the DPWH. Ironically, this happened while the government had been strongly reminding the public to comply with orders to stay home and observe health protocols, especially physical distancing.

In the first few weeks, the families were permitted to stay in the barangay gymnasium, but they were eventually thrown out because the facility had to be vacated. They were told to leave because the city government had supposedly already given each family P2,000 and groceries. As of this writing, the families — jobless men and women and vulnerable children and elderly — are staying in makeshift shelters outside the gymnasium. Old tarpaulins and sacks supported by discarded pieces of wood barely protect them from the now searing heat of the dry season; one elderly person is said to have died because of the miserable conditions. The residents have no water to drink and clean themselves with. And how can children be expected to continue studying in such a dire situation?

The Department of the Interior and Local Government (DILG) lifted in March its circular banning demolition and eviction activities in areas under enhanced community quarantine and while the country was under a state of calamity. The order was issued in April 2020, but citing the “easing of quarantine restrictions” and the “pressing urgency to safeguard the safety of [informal settler families] living in danger areas,” the ban was lifted last month. It proved to be a useless moratorium; the residents of Iwahig were evicted anyway and their lives put at greater risk.

“Pakiramdam namin ay para kaming basurang tinapon na lamang sa kalsada,” the social worker’s report quoted one father. How can we “create something new” when we have fellow citizens treated like garbage by the very people and institutions entrusted to include the welfare of “the poor, the excluded, and the vulnerable” in the economy and in government policies? How heartless can our society be to say and do nothing as families are denied land, housing, and work in the middle of a pandemic

Though hard to imagine or expect, may those responsible for the suffering of these families — the city government, the DPWH, NHA, and DILG — see the light and seize the opportunity to enable these families to imagine a more compassionate society and future they can be part of.