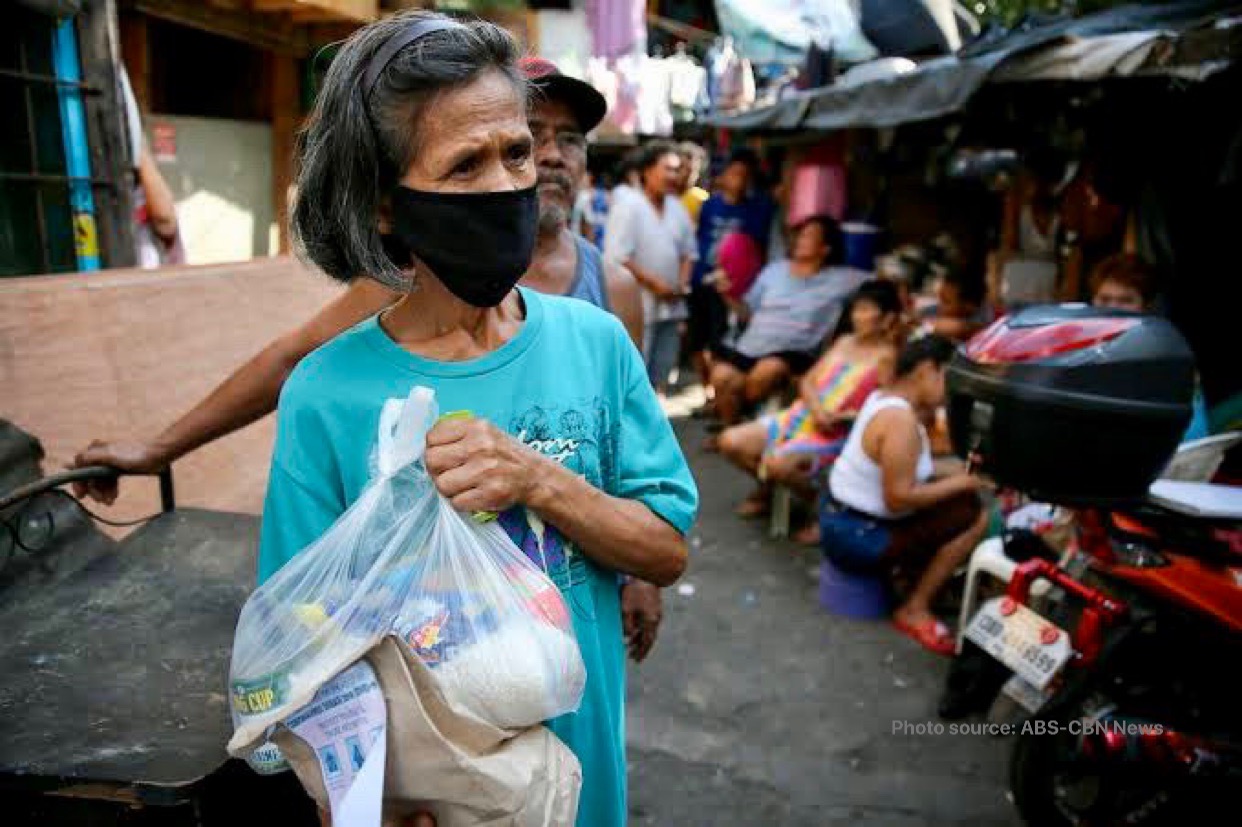 It was with a sense of horror that I read the headline a while ago: US buys nearly all global stock of coronavirus drug remdesivir. “President Trump has struck an amazing deal to ensure Americans have access to the first authorized therapeutic for COVID-19,” the US health and human services secretary declared in a celebratory tone.

This development was shocking, coming even as the WHO and other world leaders were urging equitable access to any COVID-19 vaccine. But it was not surprising. For years now, the writing on the wall has been clear: In putting “America first,” the Trump administration has had no qualms defying international conventions, or, in this case, throwing other countries under the bus. The only silver lining in this case is that the pharmaceutical company producing the drug has made agreements allowing generics manufacturers to produce cheaper versions of remdesivir, to be sold in some developing countries.

But this is not just about the US. In fact, many other countries also have laws prohibiting the export of essential drugs produced within their borders in a time of crisis. When push comes to shove, we are all self-centered. And this means that those with less power and privilege are left struggling unseen in the shadows.

I have been very aware of these margin-dwellers of late. One organization I volunteer for has given relief goods to poor communities and the homeless since the ECQ in Metro Manila. The level of desperation has clearly increased with the GCQ, as many people still cannot work, and government aid has dried up. People have been ringing the doorbell repeatedly asking for food, in greater numbers than we can provide for. We have been forced into our own impossible version of “triage,” trying to identify — among the poor and destitute at the door — who are most desperately in need, and whose children can go hungry another day.

What chance do any of these people have of getting access to a COVID-19 vaccine, should one become available? The chances, I must say, are slim. But then, they and their children are statistically much more likely to die of dengue fever, tuberculosis, or measles—diseases that the rich world has already left behind. In fact, the chances of them getting a COVID-19 vaccine are probably about as low as them getting a proper education, decent work with livable wages, or safe housing that reflects their dignity as human beings. If these basic public goods are so far beyond their reach even in “normal” times, why should we expect something different in a pandemic?

All this is enough to drive one to despair. But hope bangs stubbornly on the door even when you stop wanting to listen. Last week I brought some worksheets and a bunch of pencils to a little camp of homeless people I had discovered nearby. I was unsure of the reception I would get, but the children launched themselves at once into the math sums with great enthusiasm. Some mothers emerged as well and helped their children, bending over the worksheets together right there on the roadside. An overturned wooden box was put into use as a table. I was surprised to find that most of the children had been going to school, and were obviously keen to learn again. Their smiles and laughter — and the care of those women who had sent their children to school every day even as they lived and sold sampaguita on the streets — gave me new hope. If these people, who were last in line for anything, were still so determined that their children would live with dignity and hope, who was I to give in to discouragement?

This pandemic has thrown into sharp relief all the fault lines in our societies, bringing them starkly to our awareness. Many people have reacted admirably, giving their time and resources to help those in need. The question, then, is: What are we going to do now? Are our acts of kindness only going to last as long as the lockdown? Will we only give from our excess, when it doesn’t require us to change anything about the way we live? Or will we translate our new awareness into real, lasting change: simpler lifestyles, giving more to those in need, paying our workers living wages and treating them with respect, and advocating for more just and equitable social structures?

While social change might seem intimidating, it can only start with one small step in the here and now. What will you do?

First published in the Philippine Daily Inquirer. Photo from ABS-CBN.