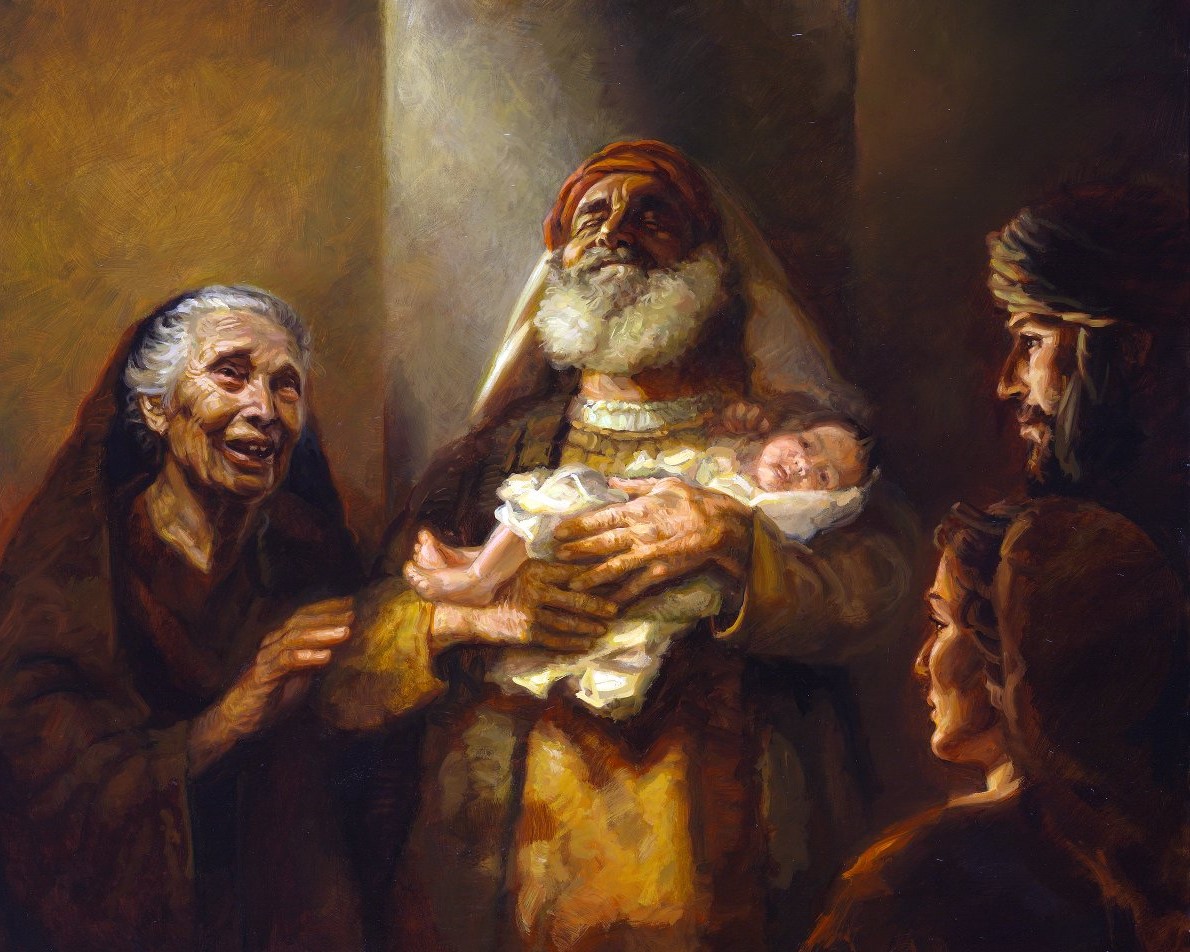 It was December 29, years ago, and I was spending the Christmas holidays with a friend, a parish priest in a tiny village in the Dolomite Mountains, between Italy and Austria. Towering cliffs of pink Dolomite rock, topped with snow, stood out against a deep blue sky. Many of the people had spent part of Christmas Day doing 10 or 20 miles of cross-country skiing in the bracing, frosty air. This day, when the Gospel tells of the newborn Child being received by old Simeon and Anna in the Temple, was known locally as “Il giorno degli anziani,” “The day of the elderly,” and on it the young people would visit the elderly of the community and bring them gifts. It was not done in any patronizing way but with deep respect for those in whose memories are enshrined the history and traditions of the community. For without knowledge of that history and those traditions, these young people would lose their sense of identity and not know who they are.

Thus the Gospels of Matthew and Luke are careful to link the Lord with the history of His people through Simeon and Anna, through the parents of the Baptist, the genealogies, and the shepherds at Bethlehem who recall the pastoral nomads Abraham and Isaac and Jacob, and King David who was called from guarding the flock to shepherding the Lord’s people. The magnificent Prologue of John’s Gospel, on the other hand, traces His origin to the time before time began. “In the beginning was the Word, and the Word was with God, and the Word was God.”

The Gospel narratives of the birth and infancy of Jesus, however, do not look only backward, to the past. They contain important clues as to what is to come. He who was to “have nowhere to lay his head” is born in a manger because “there was no room for them at the inn.” The shepherds not only represent the great ancestors of the Jewish people; in Jesus’ time they occupied the lowest rank in society because of their reputation for dishonesty and their inability to fulfill the ritual washings of the Mosaic Law. “Mangy, stinking, bathless shepherds,” according to one author, “are in their ritual uncleanness an encouragement for all who lack religious status.” Their presence at His birth foreshadows the ministry of the adult Jesus who would eat with tax collectors and sinners. In the episode of His presentation in the Temple, the aged Simeon announces that He “is destined for the fall and for the rising of many in Israel, destined to be a sign that is rejected.” Shortly afterwards, the Child and His parents are forced to flee into Egypt, refugees like many millions today, because King Herod sought His life; another King Herod will execute the Baptist and come onto the stage briefly at Jesus’ trial.

As the year ends and the new year begins, it is useful to think back on the communities, people and events which have contributed to making us what we are. I think of my Irish ancestors who held firm to the faith in time of persecution and then took the weeks-long voyage across the Atlantic to America, with no return tickets. Of my Dutch Protestant great-grandfather, descendant of pre-revolutionary settlers in America, who married an Irish Catholic girl and after her death in childbirth was faithful to his promise and raised my grandmother as a Catholic. Of my father who lost the best job he ever had, in the Great Depression, after he refused to join the Masons. And of my mother who suffered the terrible loss of both of my sisters in separate accidents, picked herself up without bitterness and became an anchor of strength and consolation to her siblings.

Filipinos have their own family histories to recall, as well as common memories of Jose Rizal, Ramon Magsaysay, Ninoy and Cory Aquino, Evelio Javier, the many nameless heroes who fought the Spaniards, the Americans, the Japanese, the dictatorship of Marcos, and gave their lives in witness to their faith in the future of the nation. These common memories and that faith define the Filipino people and make of them a community.

But community also means a common future, for Filipinos and others who like myself have cast their lots with them. At the juncture of the old and the new years, dark clouds hang over the future of the nation, some of them our own doing and some beyond our control. Somehow, however, when the day seems as dark as night, a single star of natural faith shines brightest. It tells us that massacres and marine disasters and global warming and terrorism and corruption and all the rest are wrong, terribly wrong, that we inhabit a moral universe in which good and evil are not merely words. That there is a Mystery of Goodness more powerful than the mystery of evil. That ultimately good will triumph over evil, life over death, love over hatred.

And that if we follow that star as the Three Kings did, it will lead us to a Child in a manger, to a reason to struggle against evil, and to a hope beyond all hope.

A blessed and hope-filled New Year to all!