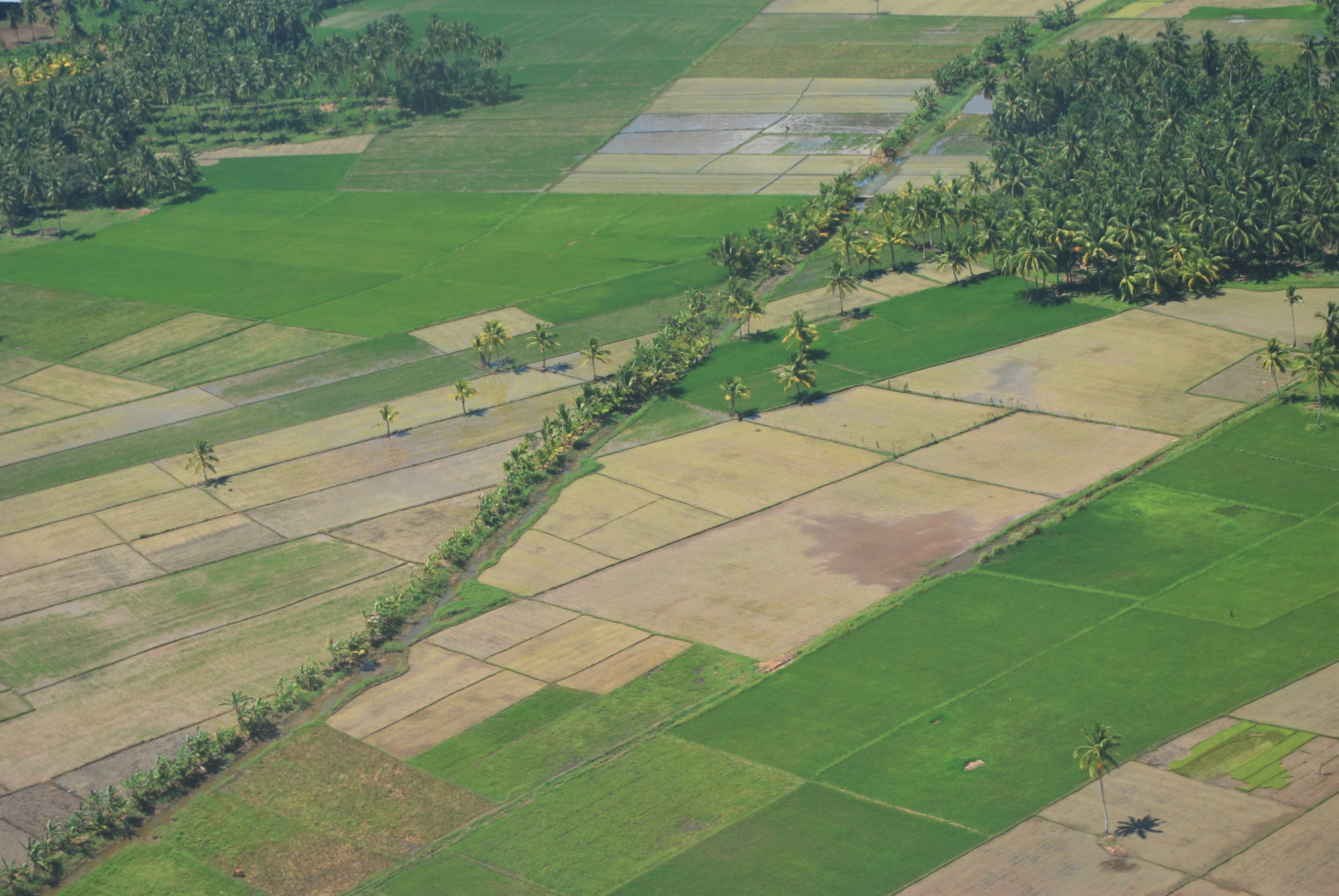 I am no fan of President Duterte. I did not vote for him. Before the election, I was already turned off by his cussing during rallies and sorties, careless and foul remarks on women, and lack of concrete programs to address the economic and social issues of Philippine society, save for crime and illegal drugs.

I became more displeased after his inauguration. Contrary to his promise to metamorphose once he is installed as the 16th president of the Philippines, he continues to use profane and offensive language directed at local and international institutions and individuals. One day he makes a derogatory remark; the next day he or an aide either apologizes or says it’s a joke!

The President seems oblivious to contradicting himself. He says one thing but does another. He maintains he is against oligarchy and corruption, yet he favors the Marcos family by consenting to Ferdinand Marcos’ burial at the Libingan ng mga Bayani despite the latter’s record of massive human rights abuses and corruption during martial law. He claims that he is on the side of the weak and the oppressed, yet his administration’s war on drugs has resulted in the killing mostly of poor people without due process, while the drug lords are largely left untouched.

His administration certified transparency with the issuance of an executive order on freedom of information, yet the request in August of the Philippine Center for Investigative Journalism and the Free Legal Assistance Group for data on the war on drugs from the interior and justice departments has yet to be acted on. Finally, he says he respects women, yet he catcalled a female reporter in one press conference and unleashed personal, vicious attacks on a female senator.

I can acknowledge some positive moves of the President in his first months of office, such as his simple lifestyle and his directives to return the coconut levy funds to the farmers and to disallow demolition of informal-settler communities without relocation.

Most significant for me is the moratorium on land conversion. Last September, the Presidential Agrarian Reform Council headed by Mr. Duterte himself approved a resolution to impose a 2-year moratorium on land use conversion, mindful of the state policy to preserve agricultural lands for food security. The Department of Agrarian Reform then drafted an EO to stop the “processing and approval of applications for all land-use conversion of agricultural lands for nonagricultural use.” The approval of this EO would indeed be a milestone for advocates of the proposed National Land Use Act.

A national land use policy will harmonize conflicting claims emanating from previous land laws passed, as it provides the framework on the appropriate use of land in a given area. But the continuing absence of guidelines has allowed irrational and uncoordinated use of land, many times resulting in conversion. Rice lands are reclassified for residential or agro-industrial use. Food production areas in lowlands and ancestral lands are declared as mining sites. Housing projects or malls are built on premier agricultural lands. These developments have not only threatened our food security but also claimed lives and properties, particularly of the poor and marginalized groups.

As expected, this proposed policy on land conversion has drawn opposition from business groups who claim that it could set back national development. They argue that preventing the conversion of idle lands may hamper industrialization or the creation of economic zones for industries, acceleration of infrastructure projects, and decongestion of urban areas. But land use advocates recognize the potential of using certain portions of land for industrial purposes. Thus, the bill repeatedly filed in past Congresses proposes the nonconversion and protection of prime agricultural lands.

Having observed the President’s unpredictable ways, I hope he stands firm on the issue of land conversion despite the opposing clamor of highly influential sectors.