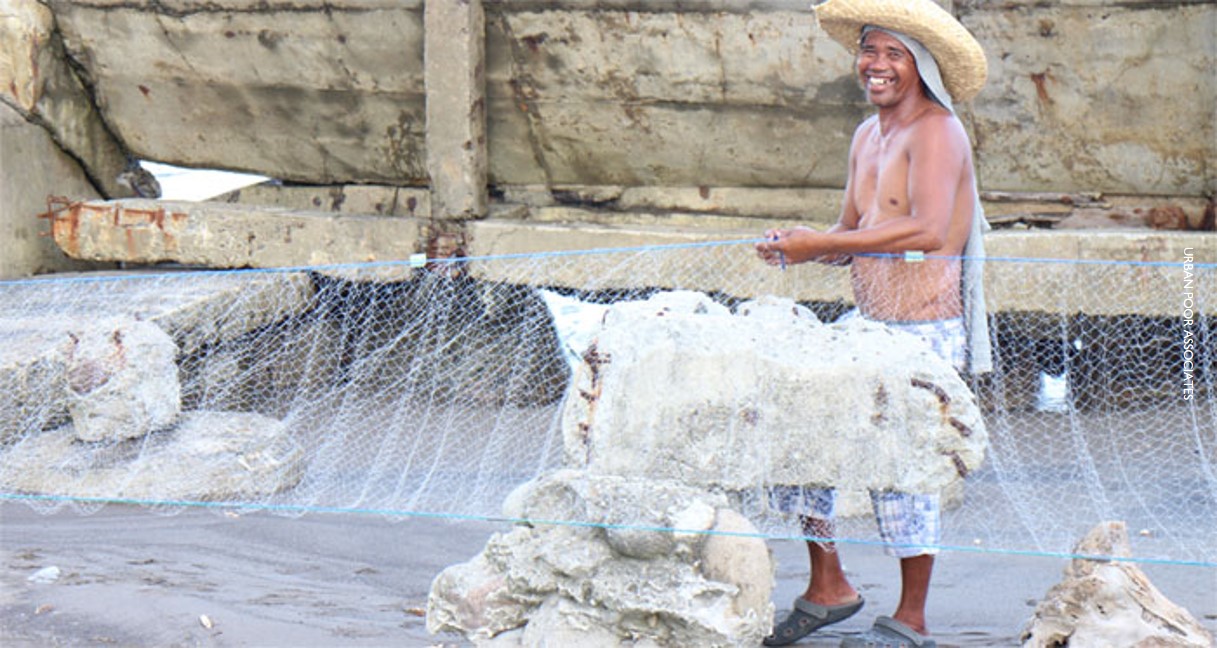 An antidote to powerlessness

I fought hard to recover from the sickening news of the Supreme Court’s decision on the Marcos burial. After two previous decisions that allowed the release from detention of former president Gloria Macapagal Arroyo and former senator Juan Ponce Enrile, both charged with the crime of plunder, this decision is a national disgrace, even if somewhat expected. The remains of a dictator forced by a people’s uprising to flee the country can now be buried in a cemetery reserved for honorable Filipinos. What a cruel irony that this decision is being handed down by a tribunal sworn to uphold a constitution that is in itself a repudiation of the dictatorship. When the Filipino people ratified the 1987 Constitution, they sealed their rejection of both the dictator whom they ousted in 1986 and the authoritarian system created by him and sanctioned by the old constitution. How the justices who voted to allow the burial could simply dismiss these historical facts as having no legal significance is beyond me.

The pattern of voting among the justices in the three cases is too obvious to be ignored. Just as noticeable is how the public interest has been unabashedly sacrificed for the glory or comfort of highly privileged individuals.  A colleague at work is always quick to remind me that bad things happen in threes. If she is right, it should be a while before we get to see another high-profile miscarriage of justice.

But superstition offers little comfort; the feeling of betrayal lingers. How does a nation protect itself from the tyranny of an unjust, small-minded Supreme Court?  What recourse do citizens have when the highest court of justice betrays the public trust by repeatedly choosing to uphold impunity over accountability?

Thankfully there are areas of public life where ordinary people can still exercise control over their life situation, and in so doing affirm that the good and the just can prevail. It seems to me that when the values of a people are being muddled or corrupted by the large institutions of society controlled by the powerful and self-interested, ordinary people can and must lay claim to those spaces of common life where they can demonstrate the rule of values over power.

I came to know about the amazing story of “Yolanda”-affected poor families in Tacloban City who, in the course of rehabilitating their lives after the disaster, discovered that the most important “help” they had received was the possibility of a life lived in human dignity, solidarity and community. The book “People Build Back Better: A Tacloban Diary,” published by the NGO Urban Poor Associates, is a collection of stories about how a group of poor families who lost their homes because of Yolanda became organized and found themselves contesting the rehabilitation and disaster mitigation plans of the local government and state agencies. Timid at first to oppose the government’s plans and skeptical that they could convince the local government, the people gained the confidence to talk to their local officials, learned livelihood and financial skills, developed alternative plans for their community’s rehabilitation, and eventually succeeded in executing their “people’s plan.”

Their story could be an exception to the majority of “Yolanda”-affected families who were either forced to relocate to government-built resettlement projects or are still awaiting the construction of their new homes. But their experience is a testimony to how it is possible for poor and ordinary people to acquire the power to make or influence decisions and manage resources so that even the weakest members of the community can improve their lives.

This narrative is told in short chapters about the daily life, musings, dreams and conversations of the poor and the community organizers. Denis Murphy, who authored several chapters of the book, had such great faith in the power of community organizing to free people from the oppressions of life. I thank him for finding me an antidote to the sense of powerlessness I feel too often these days.

First published in the Philippine Daily Inquirer. Photo from the website of the Urban Poor Associates (UPA).