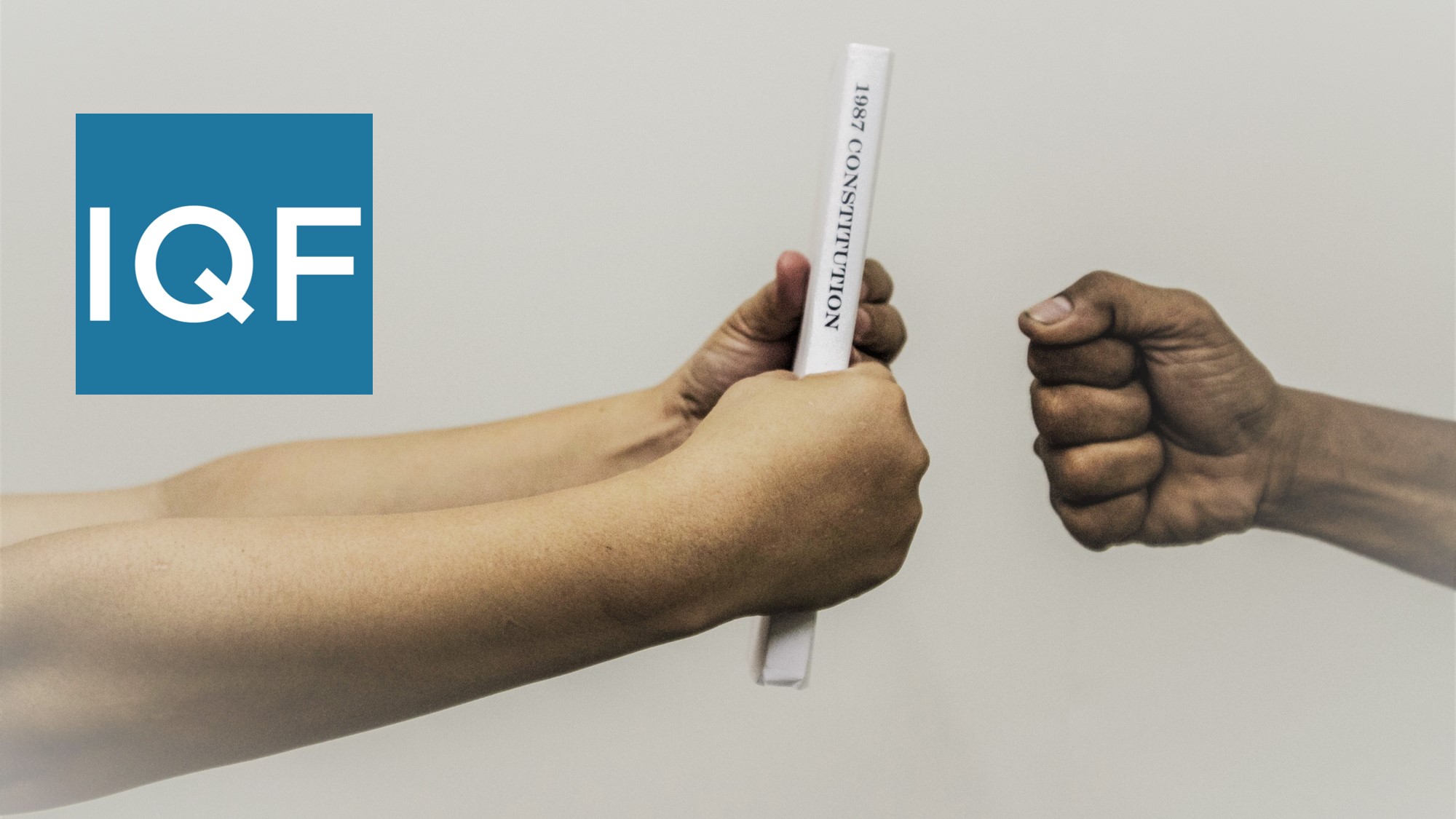 Checks and Balances in the 1987 Constitution: A Shield Against Tyranny

Some political and legal pundits have credited President Rodrigo Duterte for triggering serious discussion on federalism as a form of government which, it is argued, suits the situation and demands of the Philippines’ diverse society. For the PDP-Laban Federalism Institute, “The unprecedented assumption to power of Duterte and his political party, PDP-Laban, has given the country a rare opportunity to introduce systemic change to our country’s system of government, among other constitutional reforms.”

But if the road to hell is paved with good intentions, then the road to achieving “revolutionary change” through federalism could be littered with debris from the tearing down of democratic institutions. This seems to be the case if one is to examine how the shift to a federal system of government is envisioned by the president’s allies in the House of Representatives. The principle of separation of powers among branches of government and the system of checks and balances are put at risk.

This issue of the Intersect Quick Facts gives an overview of how the 1987 Constitution shields the nation from tyranny by ensuring that no one branch of government becomes overly dominant and unaccountable. It also points out proposed amendments to the current Constitution that could undermine important democratic safeguards.