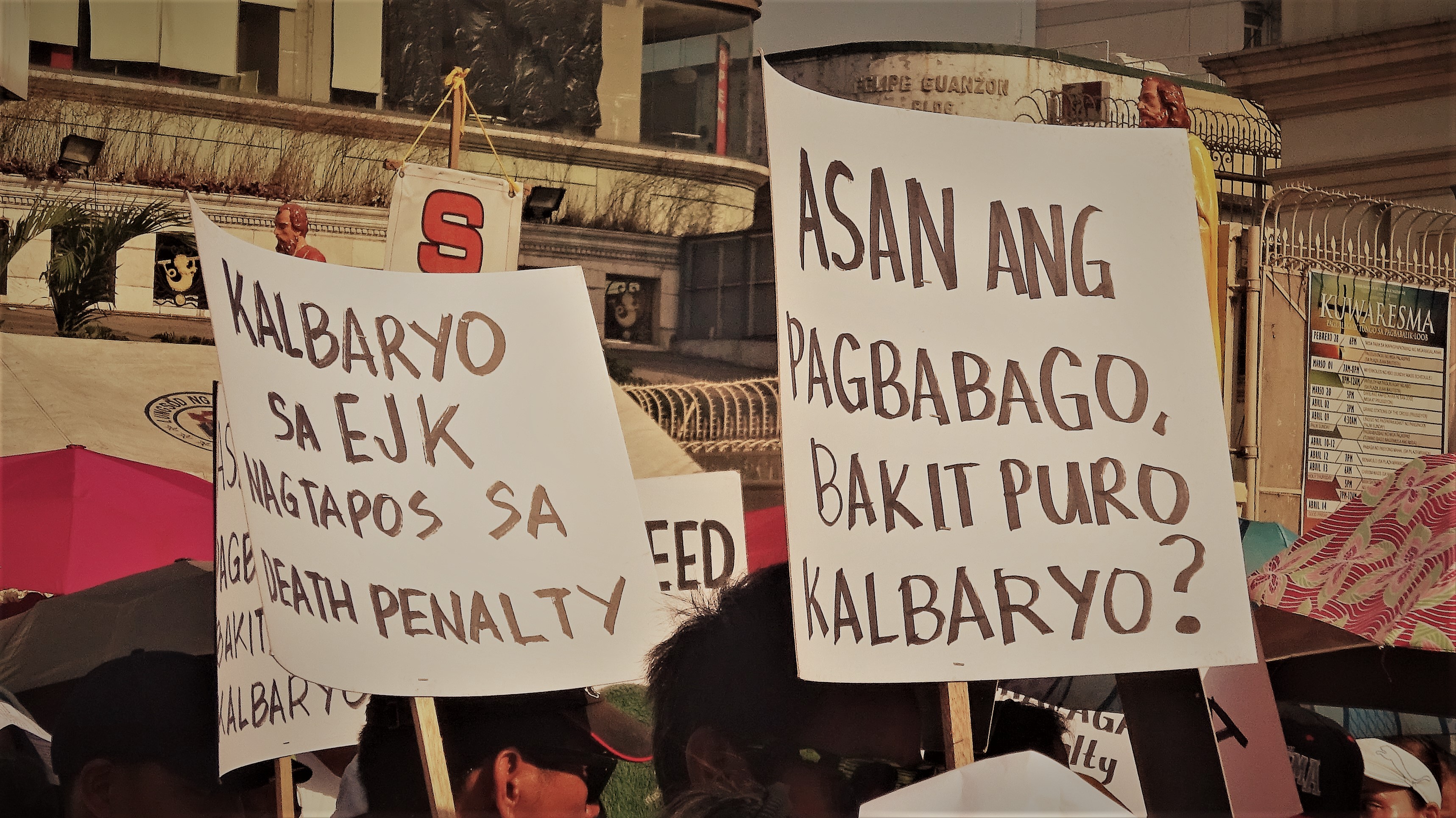 Former finance secretary Roberto de Ocampo devoted almost a third of his column, “Federalism’s unpleasant surprise” (6/23/18), to heap praises on President Duterte. Wondering why the President still commands ardent support as indicated by his high approval ratings, he said, “It would be snooty and condescending to dismiss this popularity as merely arising from uneducated voters comprising the country’s masses. Perhaps our voters have actually longed for some time now for a strongman — an action-oriented, propoor president.”

This portrayal of a propoor president who gets things done has little evidence. There is no denying that the President is popular, but this is so despite his not having done anything significant to benefit the poor. I wonder what “action-oriented, propoor” leadership means for Mr. De Ocampo and for those he believes voted for the President for this reason.

By now, two years into the Duterte administration, any discerning citizen with a functioning conscience and a sense of humanity should see that the chief executive’s being “propoor” is nothing but a myth. Only willful ignorance and apathy would make anyone consider the horrifically violent antidrug campaign as propoor. Based on the profiles of 5,000 or so victims of the “war on drugs,” the Ateneo School of Government, in a recently publicized research, said many of those killed were typically from the working poor — construction workers, tricycle drivers and ambulant vendors. Meanwhile, the “big fish” in affluent areas are spared from the murderous crackdown.

The “anti-tambay” drive, which Far Eastern University Law Dean Mel Sta. Maria in one forum called the antidrug campaign’s “evil twin,” has targeted the same social class. Clearly, these campaigns are part of a war against the poor, those without the means to access legal protection against unlawful arrests, detention and physical abuse.

Other policies marginalize and further impoverish the poor. In the government’s public transport modernization program, instead of getting the cooperation of jeepney drivers, the President has closed any channel for serious and meaningful dialogue. “Mahirap kayo? P—ina, magtiis kayo sa hirap at gutom, wala akong pakialam,” he once said. And yet, to continue with their livelihood, jeepney drivers must purchase brand-new modern vehicles that cost at least a million pesos each.

Those earning minimum wage and relying on irregular and seasonal incomes also find themselves burdened with higher-priced goods due to new value-added and excise taxes resulting from the administration’s TRAIN Law. Under the law, the DSWD is tasked to implement an unconditional cash transfer program starting in January 2018 to cushion the effects of the tax reform program. Yet it was only mid-June, or five months later, that the distribution of cash grants amounting to P200 per month per beneficiary started.

On top of this, many working poor remain subjected to unjust labor practices that persist despite the issuance of an executive order on labor contractualization, which merely reiterated what existing labor laws already prohibit. After two years, the campaign promise of putting an end to the immoral and widespread practice of labor-only contracting has not materialized.

The President and his supporters trumpet the coming of the “golden age” of infrastructure under the “Build, build, build” program, with no thought about where the families to be displaced — many of them low-income informal workers — will be rehoused. Many of the projects are said to improve rural incomes, but, in the meantime, we have a government that cannot even stand up for the poor fishermen of Zambales who had their fish catch forcibly swapped with instant noodles and cigarettes by the Chinese Coast Guard.

In rural villages and indigenous communities, the actions of paramilitary groups and government auxiliary forces continue to displace families and turn them into involuntary evacuees.

In these policies and programs, it is clear where the poor figure in the Duterte administration’s priorities — they are at the very bottom. Sadly, this reality, even as it stares us in the face, does not bother most Filipinos, certainly not the likes of Mr. De Ocampo.

Thanks to the absence of an analytical mainstream media and the proliferation of false information, many continue to be enamored by the tough-talking, patriarchal leader and to fall prey to the deception of an “action-oriented, propoor president.” Alas, as the saying goes, the eyes are useless when the mind is blind.