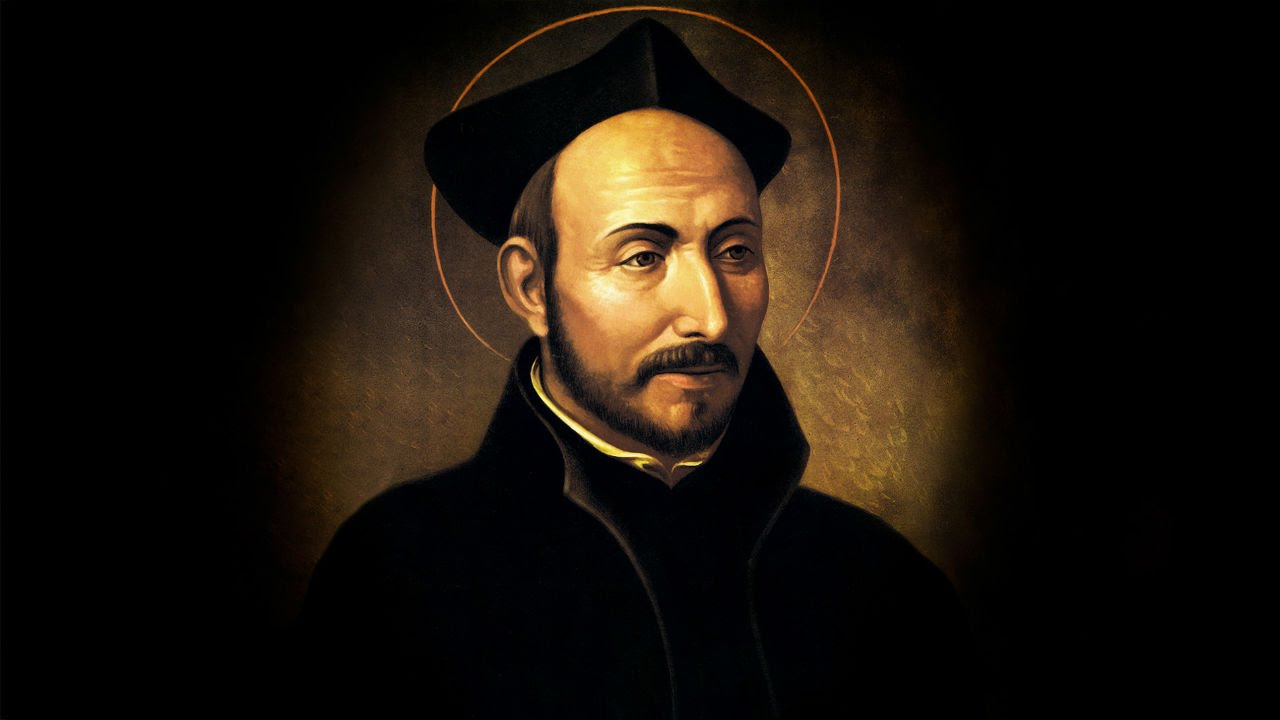 I am a pilgrim.  Along with friends from the Christian Life Community of the Philippines and with guidance from P. Josep Lluís Iriberri, SJ, I recently walked a hundred kilometers to do the Camino Ignaciano in 10 days. Following the footsteps of St. Ignatius of Loyola, we walked around the castle of Loyola in Azpeitia, Spain, trekked uphill from Arantzazu to Araia toward San Roman, explored first the quaint town of Laguardia before walking again mostly on flat surface until we reached Lapuebla de Labarca. We then sojourned from Navarrete to Logroño and spent the night in Javier, stopped over in Verdú before heading to Montserrat, and finally walked downhill from Montserrat to Castellgalí town, toward Manresa.

With the Camino, I had a taste of Spanish history and culture as far back as the 15th century. Many dynastic conquests occurred from the 1400s to the 1500s. It was during this period when Iñigo López de Loyola (Ignatius), the youngest son of 13 children and born to a Basque family, fought many of his battles under the leadership of the second Duke of Nájera. At the Battle of Pamplona in 1521, brave and aggressive Iñigo fought with his usual passion as a military man, only to be paralyzed by a cannonball that hit his right knee, which would end his military career.

Francis Xavier, one of Ignatius’ first companions in the Society of Jesus, was also born the youngest to a prosperous family in the royal castle of Xavier in the kingdom of Navarre. Francis and his family, though, faced insurmountable mishaps that stripped them of many of their possessions. His father died when he was 9 years old; his brothers participated in failed attempts to secure the kingdom of Navarre. To reach his potentials, Francis decided to leave his mother and home to pursue studies in Paris.

While Barcelona is not officially part of Ignacio’s way, one cannot help but be awed by the towering buildings and magnificent facades of the Nativity and the Passion of La Sagrada Familia in the city. Construction of this neo-Gothic sanctuary began in the 1800s, and continues to this date, decades since the main architect, Antoni Gaudi, died following a freak tram accident.

The Camino reminded me of the social ills in society. The stopover in Verdú was a chance for me to know Peter Claver, SJ. Influenced greatly by Alonso Rodriguez, a doorkeeper, Peter set out for Cartagena de Indias, now known as Colombia, where he witnessed the arrival of slave ships and how the slaves were inhumanely treated. Calling himself “Slave of the Black Slaves forever,” he spent his whole life tending to the sick and the oppressed, suffering with those who suffered, living in poverty with the destitute and caring for them materially and spiritually.

Our situation in the Philippines suddenly dawned upon me with Peter Claver’s story. The different healing and caring programs that came about to minister to the families of the victims of the antidrug campaign of the current administration resonated with me, as majority of the victims are poor.

Finally, and above all, the Camino was a spiritual experience. We essentially underwent 10 days of retreat. We were given points for reflection focused on the themes of San Ignacio’s spiritual exercises, before we began to walk at an average of 10 kilometers per day. We went to the churches and chapels that Ignacio visited—Our Lady of Olatz, Our Lady of Arantzazu, Our Lady of Montserrat (Black Madonna), La Cova of St. Ignatius, Santa Maria del Mar and many more. We prayed together for family, friends and country, and heard daily Mass with great homilies from Jesuit Fathers Iriberri and Bobby Buenconsejo.

Published in Commentary and Reflections