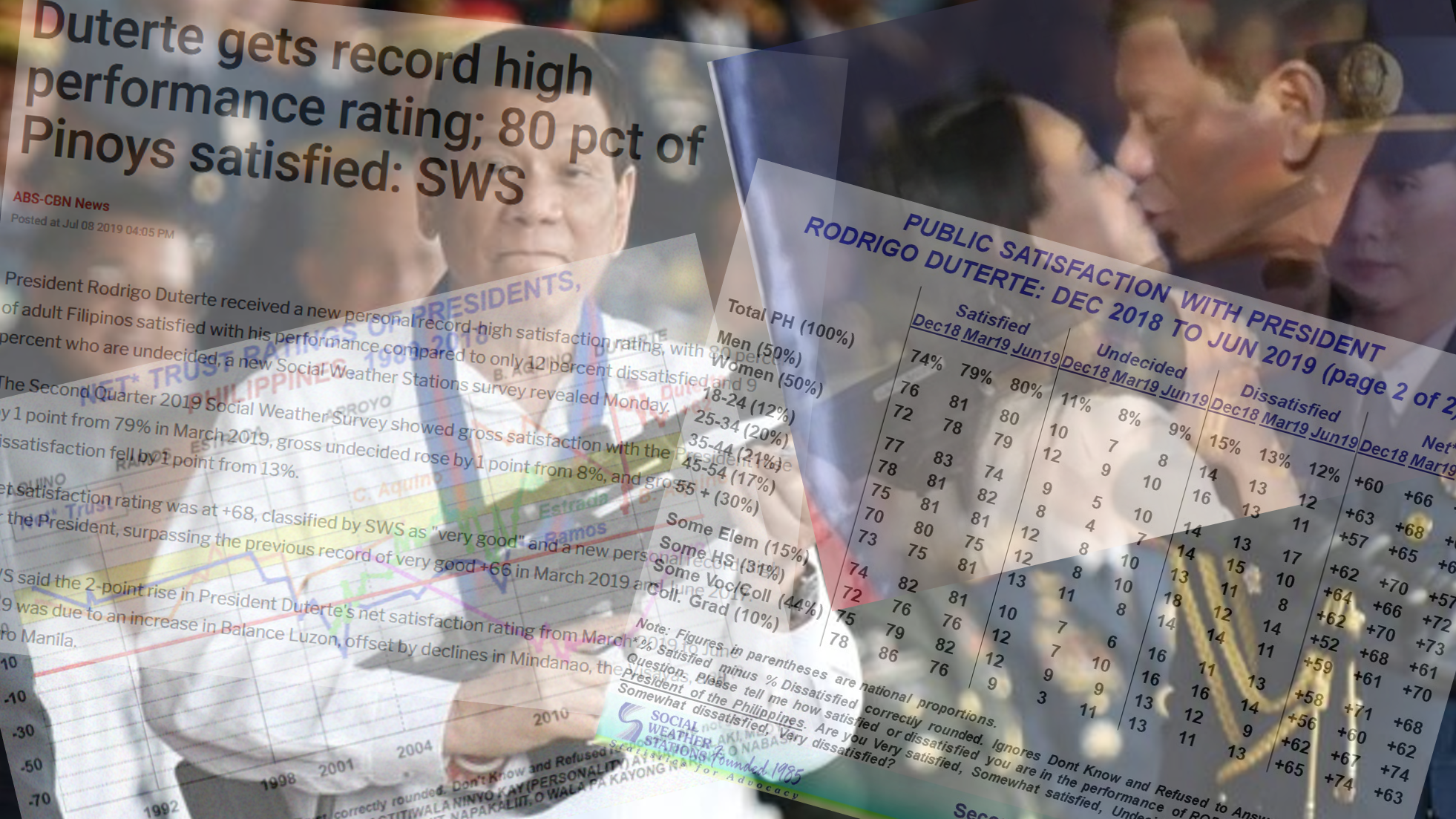 A need for unlearning

I recently obliged myself to respond to a request to support an online petition directed at the Office of the President and the Department of Environment and Natural Resources. It was a call to cancel the permit of a large mining company that has been extracting gold and copper from a small barangay in Nueva Vizcaya. Groups opposing what they claim as irresponsible mining by the Australia-based firm said the project has destroyed the environment and led to violations of human rights. For example, in 2009 private security forces allegedly evicted local villagers and burned their houses. Three years later, a community leader was killed by unidentified gunmen. As of this writing, the campaign has gathered at least 2,800 signatures out of its target of 5,000.

Intriguingly, another group was sponsoring a parallel petition on the same platform, calling for at least 2,500 supporters for the renewal of the same mining company’s contract. The petition comes with a photo and list of (supposed) benefits of the mining activity, such as employment for at least 800 locals, educational assistance for more than 300 students, upgrading of roads and community facilities and financial assistance to small enterprises and cooperatives. It boasts that the company has paid almost P7 billion worth of taxes, fees and charges in the last five years. The petition, as of this writing, needs only 200 signatures to hit its target.

Although I doubt the impact of online petitions on the decision of the President, I’d be curious to know which of the two petitions would get the support of locals in the affected rural barangay. But the cynic in me thinks many would size up the issue based on concrete benefits they see, regardless of whether these came at the price of destroying a mountain, polluting a river or taking the life of one fellow human being. The “development” a mining project brings may, for them, compensate for the government’s neglect in providing them the means for a better way of life. Such reasoning (which needs to be proven empirically) is often invoked if one is to understand where people are coming from when they see no problem in things that have far-reaching consequences on the environment.

Never has this kind of reckoning been most demanded as in the last three years. I, for one, am perplexed by the high satisfaction and trust ratings of President Duterte. Despite the killings happening left and right in urban poor communities because of the government’s “war on drugs,” his net satisfaction rating stayed “very good” for those belonging to Classes D and E (+68 versus +58 among Classes ABC). More astonishing is his high satisfaction rating among women which, despite his many sexist remarks during his public speeches, has been increasing in the last two quarters — from +57 in December 2018 to +65 in March 2019 and +69 in June 2019. Per the latest Pulse Asia survey, he remains the most trusted national government official (85 percent versus the Vice President’s 52 percent), notwithstanding his disregard for human rights and his inability to assert our rights and protect our territorial sovereignty in the West Philippine Sea.

Convinced that local pollsters will not risk their reputation by manipulating survey results, I want to understand the prevailing narrative by reaching out to ordinary people among the 80 percent or so who are satisfied with the way things are going — those who welcome safety and security delivered to their communities through fear and violence, those women who laugh at rape jokes, those Catholics who follow God’s commandments but favor the death penalty and give their quiet support to the drug-related killings, those parents who love their children but also want offending children to be locked up in jail, those who fall victim to fake news and disinformation and those who are poor but continue to support a regime that is willing to sacrifice them in the name of development and peace and order.

There is a lot of unlearning needed. Those who believe that there are alternatives to the current narrative, and nongovernment organizations like ours that have been trying to influence policies to make them work for the poor, the marginalized and the vulnerable, are not getting certain things right. They are confronted with the challenge of coming to terms with the reality of those who, probably as a result of alienation from our political and economic institutions and of social exclusion, have pinned their hopes on “saviors” that can lift them out of their miserable situation.

Those “saviors” can be a large mining company that provides jobs and improves roads, or a President who promises radical change, even if only delivered in rhetoric and propaganda. People need to see working alternatives to destructive livelihood, to the violent crime prevention, and to silence in the face of fear and oppression. This is difficult to achieve, given the prevalence of disinformation and the demonizing of a critical civil society. But as Martin Luther King Jr. put it, “The arc of the moral universe is long, but it bends toward justice.”