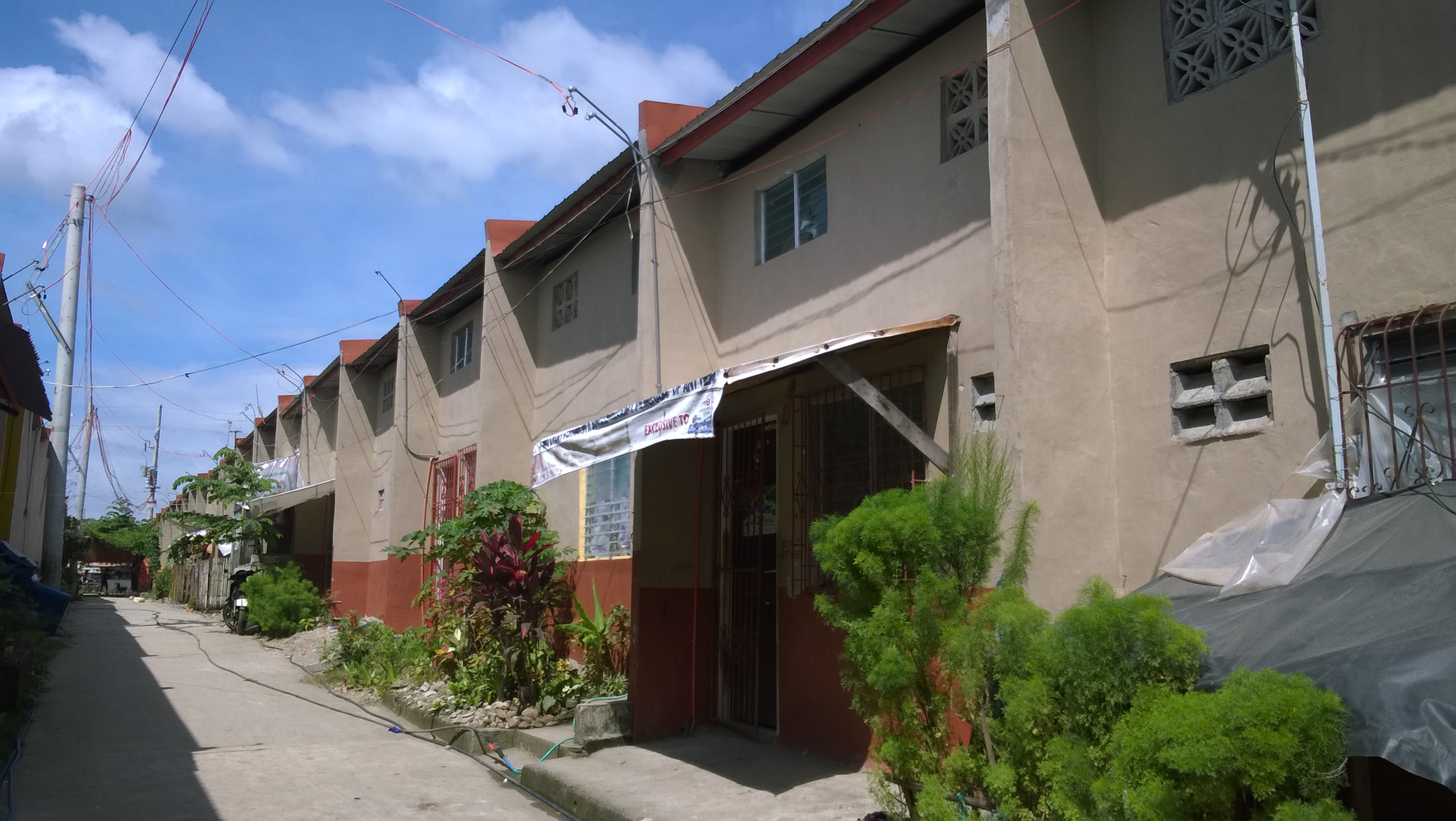 What to expect of new Human Settlements dep’t

On Feb. 14, 2019, President Duterte signed into law Republic Act No. 11201 creating the Department of Human Settlements and Urban Development. The new law did not create much buzz, as it did not substantially alter the powers, policies and programs of the government agencies charged with responding to the challenges of urban growth and the need for affordable housing.

Notwithstanding the lackluster performance of the government’s housing agencies, housing had been the more developed part of the mandate of the new department’s predecessor, the Housing and Urban Development Coordinating Council (HUDCC). That it will continue to be so, under the rubric of “human settlements,” seems to be the likely scenario.

The new law consolidates the functions of HUDCC and the Housing and Land Use Regulatory Board, with the latter being reconstituted into the Human Settlements Adjudication Commission. The different housing agencies—the National Housing Authority, the Social Housing Finance Corp., the National Home Mortgage Finance Corp., and the Home Development Mutual Fund (or Pag-Ibig)—will remain as attached agencies to be governed by a single board, with the exception of Pag-Ibig.

This is understandable, since the stakeholders of housing, among them homeowners, aspiring homeowners, informal settlers, social housing beneficiaries, real estate developers and housing contractors, only to name a few, have clearer ideas about what they want the government to do and have been actively engaging with the housing agencies on their respective agenda. Proof of the existence of this politically active constituency are the big attendance and the energetic exchange of ideas and proposals that have marked the consultations on the implementing rules and regulations of the new department.

Compared to housing, the stakeholders of urban development are not only less organized but are also mostly unaware of how urban development affects them. Urban dwellers are concerned about employment, mobility, accessibility of services and safety, which are greatly influenced by the manner and physical characteristics of the growth of cities. Few people understand how the way urban development is managed can affect their health and the time they will spend going to work, or how fast the rents will go up in their neighborhood, or the chances that their children will be able to afford the house that, according to the government’s AmBisyon Natin 2040 road map, every Filipino family aspires to have.

We bear the effects of poorly planned road networks and unregulated land uses and largely regard them as “natural” consequences of urban growth, without realizing how the government’s noninterventionist stance has produced the unwanted pains of urban living. Policies, or the absence of policies, on density, land use, public space and the layout of infrastructure and services can make a difference in the way we experience city life.

On providing housing, the government has been mainly reactive to the demands of its politically active stakeholders. On its urban development mandate, the government can be proactive, to deal more decisively with the issues attending urban growth. But if the government, and the new department, would rather be reactive just as it has been with housing, perhaps it is time the people made their voices heard on what they think the government must do to improve the quality of urban living.

This article was published first on the Philippine Daily Inquirer.