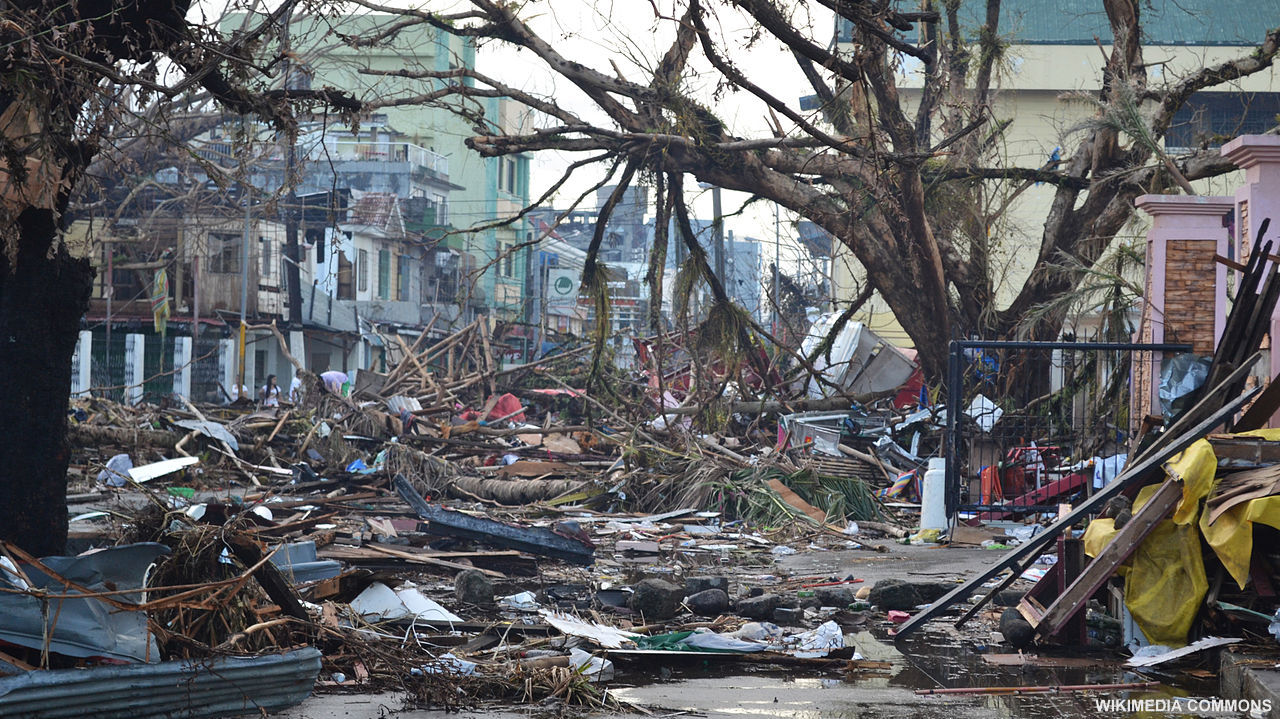 ‘Yolanda’ and the Berlin Wall In remembering the horror and devastation of Supertyphoon “Yolanda” on its first anniversary on Nov. 8, I was dismayed at the rather defeatist and cynical atmosphere that pervaded the media coverage of that commemoration. I was disappointed that news reports chose to dwell on the perceived animosities between politicians instead of building confidence among the people that they, together with their government, can succeed in rebuilding their lives and create a future worth looking forward to. Listening to the news reports, I asked myself if Filipinos really prefer to hear bad news, and to hear it over and over again, or whether this is a preference mostly cultivated by the media.

A day after the Yolanda anniversary, another event was being commemorated halfway across the globe. The world was remembering the fall of the Berlin Wall on Nov. 9, 1989. A relic of the Cold War, the wall was built in August 1961 and caused the division of a nation into two worlds: one that would endure the suppression of civil liberties and economic stagnation, and the other that would experience prosperity under democratic rule.

It took a courageous act on the part of world leaders and the German people to bring down that wall, heralding a united Germany’s rise to greatness. After 25 years, Germany has become one of the strongest democracies and economies in the world, and is headed by a female chancellor who grew up on the east side of the wall.

As I listened to the coverage of the 25th anniversary of the fall of the Berlin Wall, I was struck by certain words repeated throughout the coverage which echoed the remembrance of Yolanda: loss of lives, disaster, remembering victims, suffering, despair, families being separated, yet also courage, perseverance, heroism, hope. How similar is the experience of human suffering and the drive to overcome it. There is, of course, a huge difference between the two events: In one case, the tragedy was caused by a natural event; in the other, by political leaders who decided that an Iron Curtain should divide the world between the East and the West.

The bigger tragedy, however, would be for people and politicians to build walls where none is necessary, or to imagine walls where none exists. Former Soviet leader Mikhail Gorbachev, under whose presidency the wall came down, mentioned in an interview that he is concerned about the return of the Cold War, judging from what is happening in Ukraine. He said the decision to take down the wall in 1989 required courage and tremendous effort on the part of leaders to resist pressures that tried to bend their will to do what was needed. What had worked then is still true today—the need for trust, political will and leaders who are accountable. He said this is a time for forging responsible policies and not a time for politics. The focus must be on working together, and not on making provocation. He noted the critical role of the media and how they must be free and responsible.

Interesting how this message is just as relevant for those involved and concerned with the Philippines’ post-Yolanda rehabilitation. How different would be the atmosphere surrounding the rehabilitation efforts if people and the media focused more on solidifying support to address the bottlenecks that are preventing the fast recovery and rehabilitation of the Yolanda-affected families and areas. Can the media help shed light on the nature and causes of these bottlenecks, which certainly cannot all be reduced to bad politics?

Can political will and accountability be directed toward forging responsible policies and mechanisms for implementing them? I think of the policy on land, and how to find land that is suitable for building back better and making it available as resettlement sites, not only for families already affected by past disasters but also for those likely to be affected. If land has become the biggest bottleneck for rebuilding homes and livelihoods, what policies are needed to facilitate the acquisition of land for safe housing?

Beyond the hostilities among politicians, the most difficult and ultimately more consequential challenges are those that confront the structures of privilege in our society. We are told that natural occurrences that can bring disaster are likely to happen more frequently. With the jolting lessons of “Sendong,” “Pablo” and Yolanda, we now know that many of our people, mostly poor, inhabit vulnerable or hazardous areas. Clearly, land uses have to change, and change dramatically, if large numbers of people are to be brought out of harm’s way. How can land uses be aligned with disaster risk reduction?

Still the more important question is: Will those who own land that can be used for keeping people safe allow its use for a social purpose? When private interests predominate over the common good, what should be the role of the government and its policies? How can the political will and accountability of public officials be forced to confront these issues? Should not our national conversations over the Yolanda rehabilitation focus more on questions such as these?

Yolanda will become an even bigger national disaster if we continue to build walls where none is needed, while we turn a blind eye to the hard questions that implicate not the politicians but all of us.