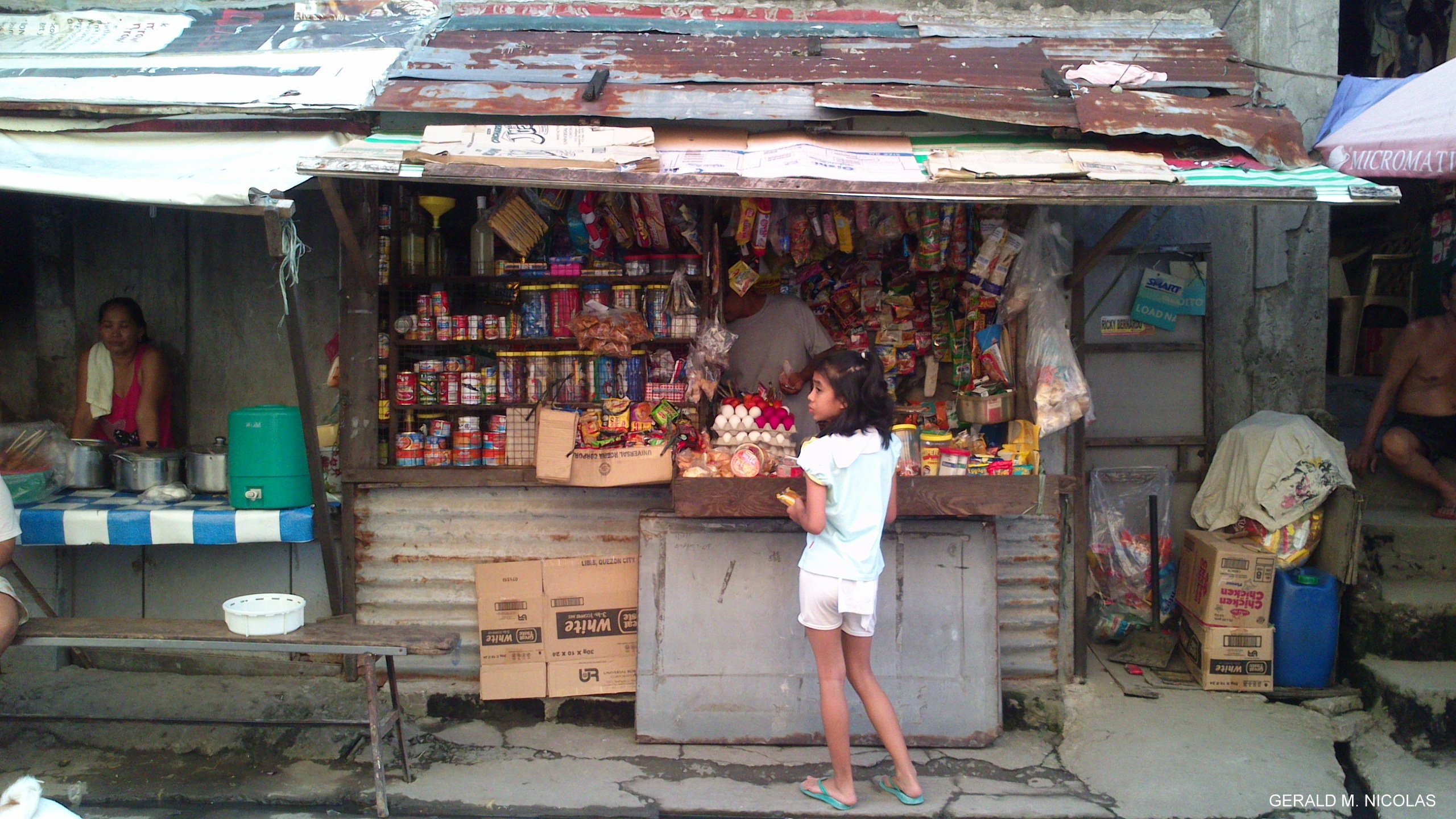 Whose attitude is the problem? I cannot help but cringe whenever people reduce an extremely complex social issue, such as a large number of poor families living in hazardous informal settlements, to a simplistic, unidimensional cause: an attitude problem. My response would be one of exasperation, especially when this reasoning comes from our so-called “public servants” in government or from social development workers who claim to “empower” those that society has neglected.

In many meetings and dialogues I have attended with government people present or in interviews and casual conversations with nongovernment workers, this tendency to turn the tables on the poor compels me to beg (albeit only in my head) for empirical evidence of this “attitude problem.” If we blame the poor for being too lazy to find work or too dependent on what the government provides them, such as housing in a resettlement site, or conditional cash grants, then probably a government-sponsored character and values formation program is needed to correct their attitudes and eventually solve the social problems that this segment of the urban population represents. Can we imagine such a program being reported in the State of the Nation Address?

That poverty is a matter of attitude is not altogether false. The mass media are replete with melodramatic and inspiring “rags-to-riches” stories and self-help tips to a prosperous life from so-called life coaches. Having the “right” outlook, we are told, can help get the poor through their situation. The undiscerning would easily believe this to be the general case, rather than the exception.

But arguments that attribute to an “attitude problem” the reality of thousands of families in our cities living in esteros, dumps, railroad tracks, and streets, are a result of selective reading and are, as a consequence, flawed. A good number of people in these informal settlements certainly possess the “right” attitude; they are hardworking, motivated, and willing to learn. The reality, however, is that the options open to them, such as better housing close to their place of work and safe from hazards, as well as livelihood opportunities that suit their skills and educational attainment, are inaccessible or absent. And in some cases the options offered to them by the government often lead to the further impoverishment of those who are supposed to benefit.

The street families in Cubao choose to sleep outside business establishments when the lights are off; those in Isla Puting Bato in Tondo build their houses a few feet above the murky Manila Bay. The children in Catmon in Malabon have made it a habit to pick and sell garbage after school, and young men and women in Malibay in Pasay brave the streets to peddle food and other goods. They indeed have choices, but the ones they have are tremendously hard choices to make.

Instead of discussing why fixing the “attitude” of the poor is not an effective solution, I propose to see the urban poor from a different perspective. Perhaps it is our “attitude” as a society that requires thorough examination and begs for deeper reflection.

How about seeing the urban poor as productive citizens who contribute to the urban economy? They comprise a significant part of the informal economy, which the International Labor Organization estimates to range from 40 to 80 percent of the country’s population. They are the  sari-sari  store owners,  kargador  (porters), peddlers, and garbage collectors, and many others who are unable to find formal work or secure jobs. They are also the construction workers who build tall condominium buildings in which they can never get to live. They are the drivers who take students to schools where they can never send their children. They are the factory workers and salespersons in shopping malls who, with minimal wages and contracts that provide them no social protection and benefits, bring in hefty profits for business owners. They are the security guards who earn the ire of an arrogant “public servant” when they enforce the policies of the gated village they are committed to keep safe. They are the  yaya  and  labandera  who enable a majority of us urban residents to engage in higher paying jobs and to enjoy a more comfortable life.

And we hardly realize that at the end of a hard day’s work, they return to their humble homes that one day can be demolished or washed out by a flood.

When we as a society realize that the poor are not the problem but are actually providing valuable services to many of us, the inadequacy of the “attitude problem” argument becomes clear. As it is, this ingrained attitude against the urban poor has resulted in programs that do not respond to their needs but merely feed the rhetoric of aid organizations, including the Catholic Church and religious groups.

But the alternative (though not fresh) perspective being offered here does not mean allowing informal-settler families to continue living in precarious areas or condoning the criminal offenses usually associated with them (thanks to stereotypes created by the mainstream media). I propose to debunk this myth about the urban poor to suggest why they deserve to stay in the city, why in-city housing resettlement projects make sense, and why involuntary eviction and demolition are counterproductive. Our indifference to the plight of urban informal settlers, the strong workforce of cities, is simply unacceptable.

The issue of poverty, to state the obvious, is complex. To address it effectively and sustainably, overcoming the widespread prejudice against the urban poor—and realizing that the poor actually matter and deserve to be heard—is not a quick-fix solution but one crucial step to take.