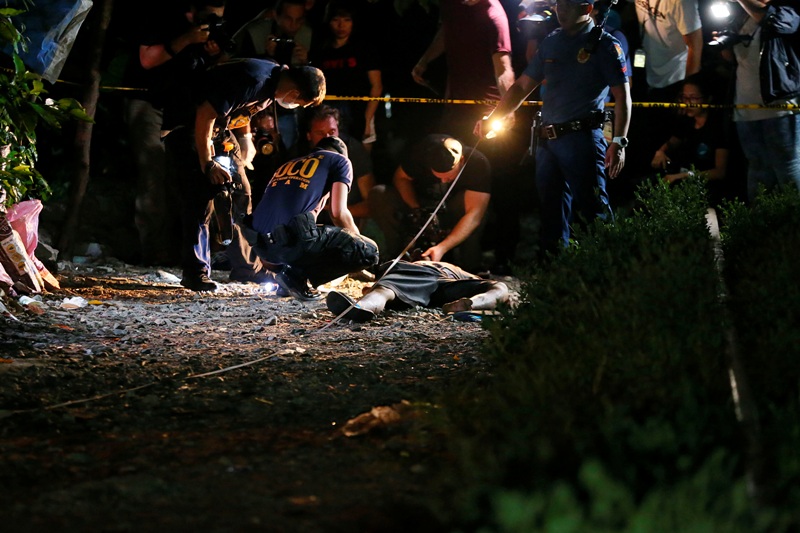 What if all we know about drugs is wrong?

Have you ever had your deep-seated assumptions challenged? Realized that something you believed to be true all your life was somehow mistaken?

If you’ve ever experienced that, you’ll know it may come with emotions like denial, guilt, or anger as we come to terms with the loss of something we believed. This is perhaps why most of us don’t like to have our assumptions challenged. Take the phenomenon of “confirmation bias,” or when we read the news not to get new information but to confirm what we already think. We prefer living in echo chambers of our own thoughts and opinions.

This is scary, really. We miss out on the new possibilities that might spring into being if we were able to change the way we think. While dismantling our mistaken assumptions may be a painful process, our new vision may also bring a sense of wonder and excitement.

I had an experience like this recently, most unexpectedly, on the topic of psychoactive drugs (like shabu or marijuana, mostly classed as illegal). Let me invite you just for a moment to suspend your natural bias and attempt a little thought experiment.

Ready? Now, let us start with this question: Is taking drugs wrong? The answer is obvious, isn’t it? Obviously taking drugs is wrong, or we would not be clamping down on it so firmly. It causes harm not just to the people who take it, but also to society at large because drugs are linked to crime and violence, etc. The only debate here is about how we should respond to the drug scourge.

To most of us who grew up in the 20th and 21st centuries, when countries all around the world have prohibited drugs and attempted in various ways to eliminate them, along with the people who use and traffic them, the answer would seem obvious.

What if I asked you another question: Is taking alcohol wrong? Perhaps you might hesitate a little here. It depends, doesn’t it, on how you take it? Most of us have had alcohol at some point, and might even do so regularly without problems. But we also know that alcohol can be addictive and destroy lives, and that it has been linked to violence (especially domestic violence) and crime. In fact, independent experts have concluded that alcohol causes more harm than many drugs now classified as illegal. You might also be surprised to know that if we had posed the question “Is taking alcohol wrong?” to people living in the US in the late 19th to early 20th centuries, when alcohol prohibition laws were in place, they likely would have answered “of course,” with as much certainty as we had answered the question about drugs.

So why is it that we now treat alcohol use so differently from drug use, when alcohol in fact causes more harm than many drugs? Would it raise doubts in your mind to learn the following facts:

Worldwide, only about 11 percent of people who use illegal drugs are dependent on them. Problematic drug use is the exception rather than the rule.

Half a century of drug prohibition and law enforcement efforts have not resulted in a decrease in the amount of drugs consumed or trafficked. In fact, new types of drugs are being produced every year, even as prison populations soar, young people spend wasted lives in jail, and the bodies of those killed — whether judicially or extrajudicially — continue to pile up.

If somehow confirmation bias doesn’t immediately clamp down on the doubts that might be arising in you, could you even go so far as to imagine a world in which we treat drugs much the same way as we do alcohol: by regulation and reduction of its harms, rather than trying in vain to eliminate it, destroying lives and wasting resources in the process?

This article was first published in the Philippine Daily Inquirer. Photo by AP/Bullit Marquez.