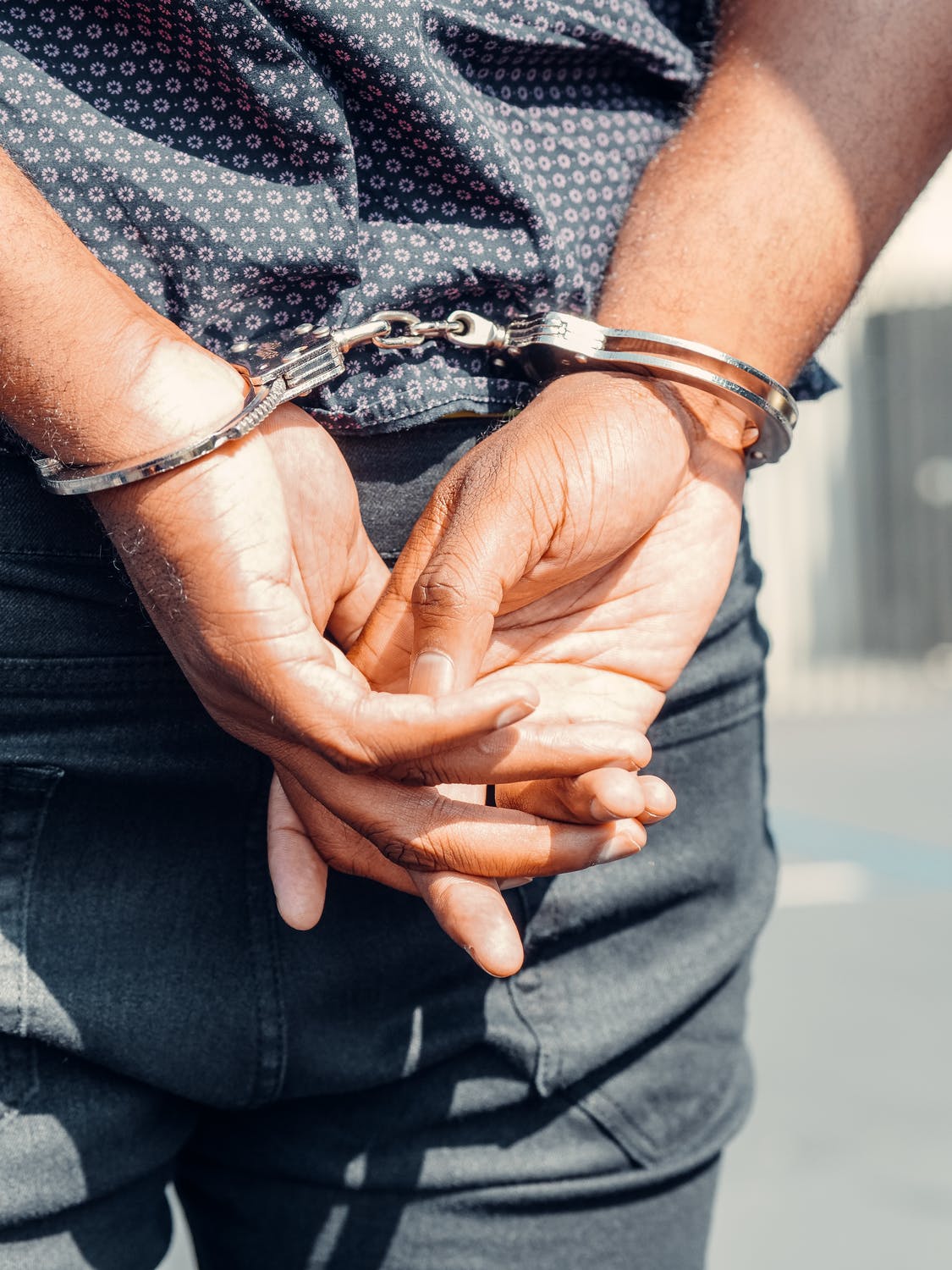 Among the most compelling arguments for legislating the Juvenile Justice and Welfare Act of 2006 (JJWA or Republic Act No. 9344), which provided, among other things, for “child-appropriate proceedings, including programs and services for prevention, diversion, rehabilitation, and re-integration” of children in conflict with the law, was that subjecting offending children to the same criminal proceedings as those applied to adult offenders exposed them to greater harm to their physical, psycho-emotional, and moral well-being. Putting them in jail with adults also increased the likelihood that they would reoffend. By allowing diversion, the law reduced both the potential harm on children and the likelihood that they would become a threat to public safety.

As in many other countries, poor people in the Philippines are many times more likely to be arrested and imprisoned for criminal offenses, mainly because of poor access to legal services. In the anti-illegal drugs campaign of the current administration, many arrests have even ended up in the suspects being killed. Given the discrimination in the way suspects from poor neighborhoods are often treated by arresting officers, and their inequitable access to legal services, it is not unreasonable to think that the criminal justice system itself could be systematically harming certain groups of people. Criminalizing certain acts makes poor people more vulnerable to being harmed.

In 1997, a law was passed that decriminalized “squatting,” or the act of occupying or building a dwelling on land without the consent of the owner. The act of squatting had been criminalized by Presidential Decree No. 772 in 1975. Prior to 1997, there were poor people who acquired a criminal record because a case had been filed against them invoking PD 772. As a result, they could not get an NBI clearance, which in turn prevented them from getting a good job or working as an OFW, reproducing the very condition of poverty that caused them to informally occupy unused land. The decriminalization of squatting freed many urban poor people from the discriminatory effects of a law that virtually criminalized being unable to afford legal housing.

Reducing the harm inflicted on persons made vulnerable by conditions of poverty, mental illness, or abuse is what the repeal of PD 772 and JJWA has done, the former by decriminalizing the act of squatting and the latter by allowing diversion for offending children.

Aside from children, women in conflict with the law (WICL) could also benefit from a similar harm-reducing approach to dealing with criminal offenses. Reina Nacino’s case, which resulted in the death of her three-month-old baby River, illustrates the insensitivity of our criminal justice system to the situation of mothers and pregnant women and the harm it inflicts on their children. When the women are incarcerated, a family loses a breadwinner, a caregiver and/or a guardian of its children. The trauma and harm this brings to family members is incalculable. Mindful of these harmful effects, certain countries allow home detention or postponing sentences for WICL with young children. Diversion could also be considered for certain offenses committed by WICL.

When we consider the condition of our congested city jails, the national penitentiary, and correctional facilities; the poor observance of protocols for safeguarding the rights of the accused in conducting arrests; and the harm inflicted on persons accused of nonviolent crimes and their families, we could as well consider the possible benefits of a harm-reduction perspective in reforming the criminal justice system.

This article first appeared in the Philippine Daily Inquirer.