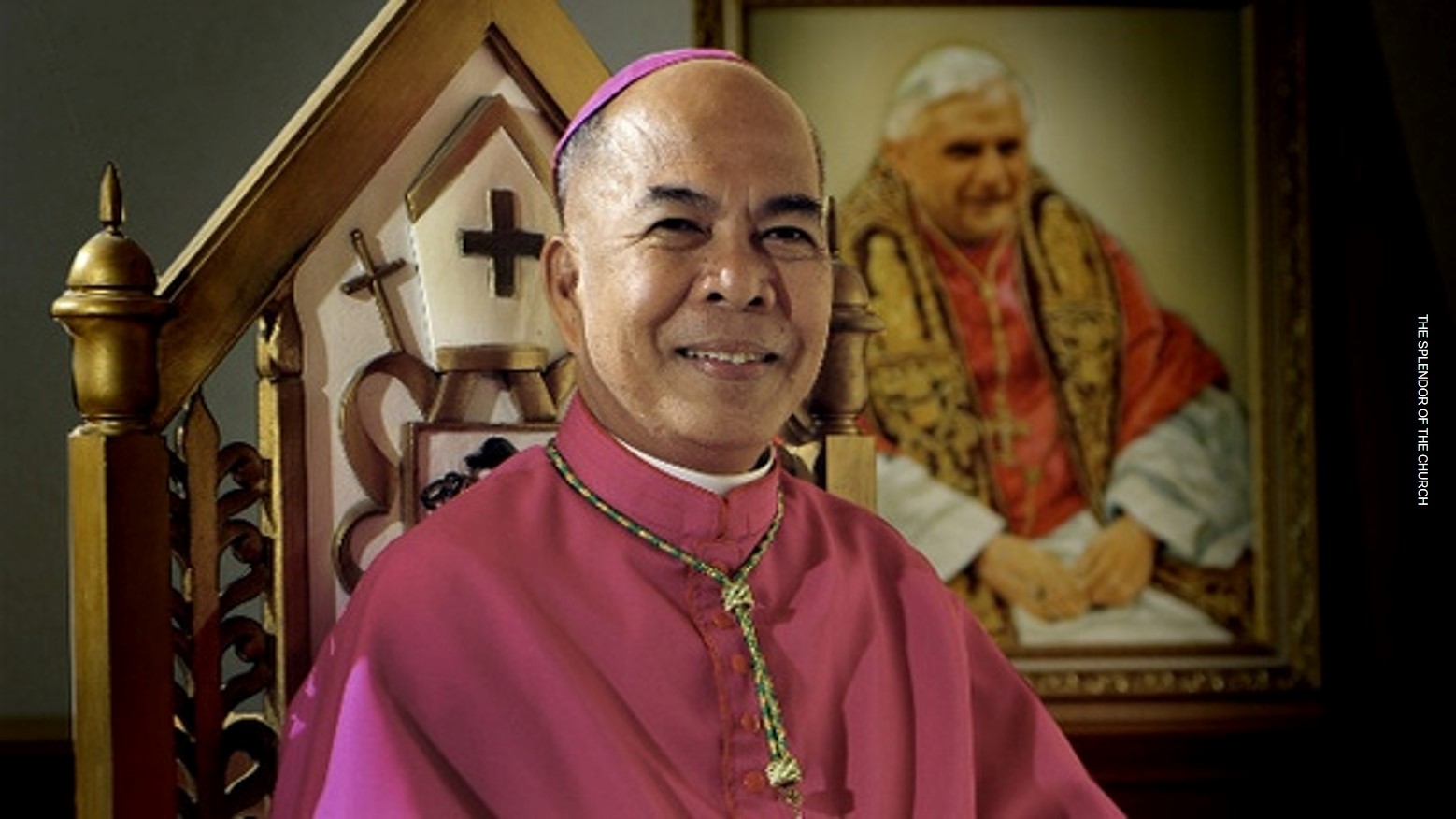 What difference can a CBCP president make?

The Duterte administration has not had many polite things to say about the Catholic Church. Its rudest assaults on the Church have been triggered by Catholic criticism of its antidrug campaign, in which thousands of mostly poor suspects have been killed. For those Catholics who consider the defense of human life and dignity, especially of the poor, to be central to the Church’s mission, the administration’s attacks are a badge of honor, indicating the Church’s fidelity to this mission.

Imagine the consternation of such Catholics when, last July 8, the administration hailed the election of the new president of the Catholic Bishops’ Conference of the Philippines as a turning point in Church-state relations. The statement implied that under Archbishop Romulo G. Valles’ leadership, which begins this week, the Church was expected to stop censuring the administration’s human rights violations.

Archbishop Valles, prelate of the President’s hometown, Davao City, is often described as his “friend.” He has never been heard publicly to speak about the unsolved murders of more than 1,000 crime suspects by alleged state-sponsored vigilantes when Mr. Duterte was the city mayor. After the 2016 elections, when several bishops rebuked the President-elect for his exhortations to police and civilians to kill illegal drug traders and users, he ran to Archbishop Valles and was embraced like a prodigal son. A moving gesture—except that this prodigal son is unrepentant, continuing to urge police to kill crime suspects, and often bragging that he has killed a few himself.

Human rights advocates’ apprehensions about Archbishop Valles’ leadership of the CBCP have been heightened by a recent pronouncement in which he seemed to downplay the evil of the antidrug killings. He said that though distressing, the deaths of drug suspects at the hands of police were a problem “second” to the drug problem, and asked people to calculate how many lives were destroyed by illegal drugs. He also said that the police, rather than being condemned, should be pushed and inspired to do better. These statements were interpreted by some as too soft on the wrongful violence of the campaign.

I have heard speculations that the CBCP has sold out, electing a Duterte apologist to rehabilitate its relations with the state. That speculation is unfair to the CBCP and to Archbishop Valles on several counts.

First, the CBCP did not elect Archbishop Valles president to appease the Duterte administration. The choice was made four years ago, when he was elected CBCP vice president. By CBCP tradition—broken only under rare circumstances—whoever is VP is in training to be the next president.

Second, because the vice president usually becomes the next president, the more significant choice made in the last CBCP election was that of Bishop Pablo Virgilio S. David as VP. Bishop David, who describes his diocese of Kalookan as the “killing fields” of the antidrug campaign, is a superhero to human rights advocates, frequently denouncing the killings with prophetic fire. The bishops must have known that this was whom they were anointing as their new president-in-waiting. His election is the bishops’ affirmation that the Church needs to be prophetic.

Third, as CBCP president Archbishop Valles has no formal authority to tell other bishops, the clergy, the religious, or lay people beyond his own archdiocese what they should think, say, or do about social issues. He can leave issues out of the CBCP agenda, but not if there is a strong push from other bishops to discuss those issues. Diplomatic and conciliatory in temperament, he does not seem likely to override his colleagues’ sentiments.

Finally, the bishops who elected him president have judged him sufficiently discerning and committed to the Church’s ethical standards to steer the CBCP wisely. Now that he has assumed office, it is to be hoped he will not fail their trust when prophetic courage is required. Those concerned by his disinclination to reprove clear and unrepented wrongdoing should perhaps act toward him, at this early stage, as he has urged his flock to act toward the police: “Push, inspire and not condemn.”

As we welcome Archbishop Valles and Bishop David to their new positions, we look with gratitude to the bishop who shepherded the CBCP for the last four years. Archbishop Socrates B. Villegas has inspired Catholic and non-Catholic human rights advocates with his valorous championship of the sacredness of life in the face of threats and vilification through the last year and a half. He is now retired from the CBCP leadership and we trust he will continue to exercise moral leadership beyond his archdiocese of Lingayen-Dagupan, by remaining a clarion voice of conscience in the episcopate.

This article was first published in the Philippine Daily Inquirer. Photo from The Splendor of the Church.