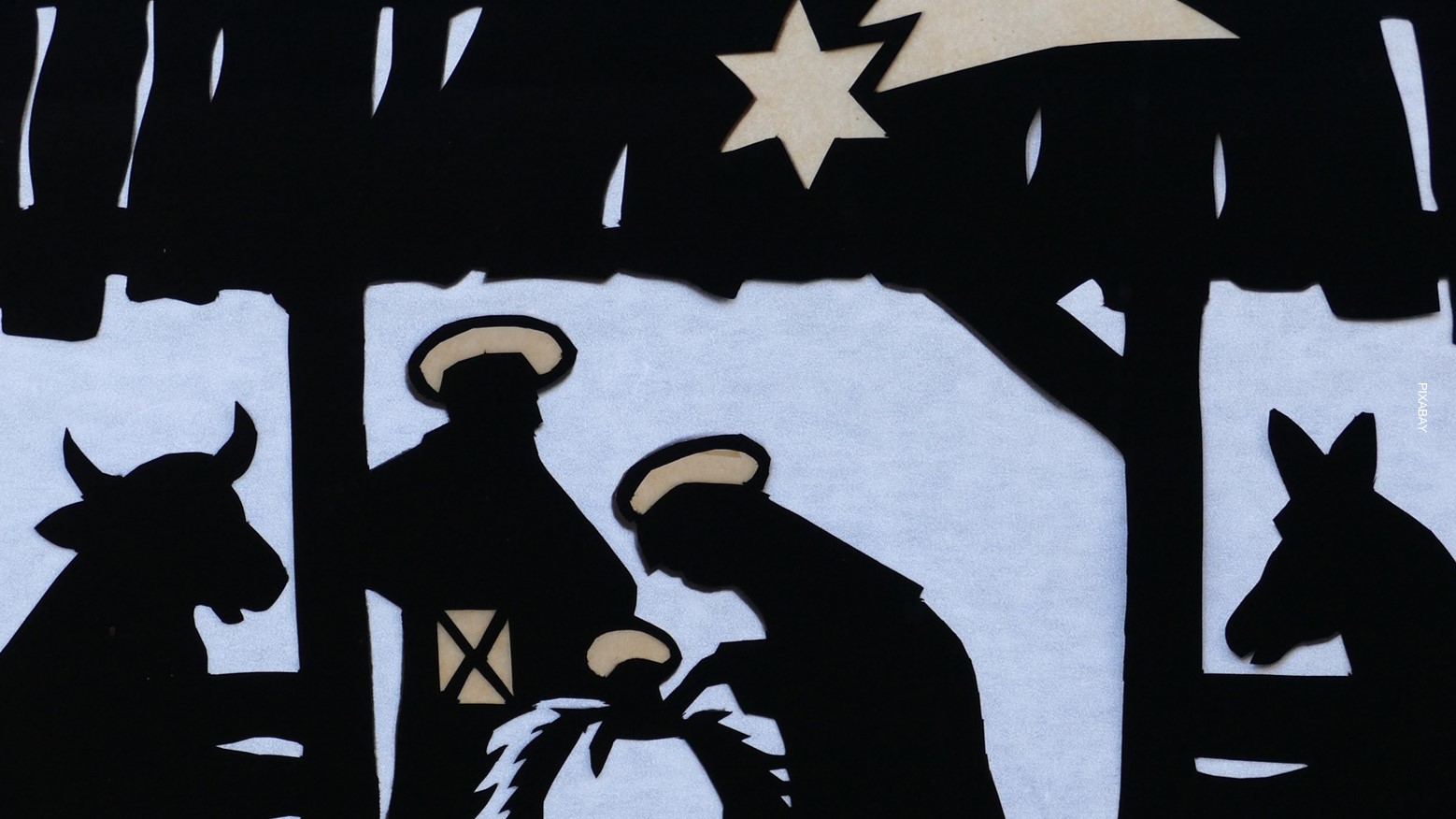 Christmas in the demented inn

For a year and a half now, I have watched my country go insane. Thousands of the poor have been slaughtered in the antidrugs campaign, tens of thousands left grieving and destitute. Our leaders threaten to shut down democratic institutions and kill human rights defenders. Yet the latest Social Weather Stations survey says that as a nation, Filipinos have never felt better or more hopeful.

To those uninfected by this collective psychosis, the holidays can seem like a cruel joke. Jose Mari Chan’s ubiquitous crooning about sparkling lights and stardust and the love we have for Jesus sounds gratingly insipid amid the wailing of widows and orphans and the rumble of a collapsing democracy.

By speaking of such things in this season of joy, I am setting myself up for the charge of grinchiness. Then again, the Christmas story speaks of such things.

A child is born in a city in which his parents have no home, friends, or family. His first bed is a feeding trough for animals in a dung-scented stable. His first well-wishers are poor shepherds summoned by a vision they do not understand. He and his parents flee to a foreign land to escape the fury of a jealous puppet king who orders a massacre of male subjects two years old or younger. Grown up, he dies a painful and shameful death, betrayed by a friend, abandoned by other friends, spurned by those to whom he preached love and mercy.

Not a pretty tale. Yet it is a tale of hope for the despairing.

Thomas Merton’s words have particular resonance for me this Christmas:

“Into this world, this demented inn, in which there is absolutely no room for him at all, Christ has come uninvited. But because he cannot be at home in it, because he is out of place in it, and yet he must be in it, his place is with those others who do not belong, who are rejected by power, because they are regarded as weak, those who are discredited, who are denied the status of persons, tortured, exterminated. With those for whom there is no room, Christ is present in this world.”

Christ must have been present at St. Arnold Janssen Kain Ligo nang Ayos (Kalinga) Center in Tayuman, Manila, on the third Sunday of Advent. On that day, besides the usual homeless adults and children lining up for a bath, a hot meal, clean clothes, and affirmation, Kalinga was hosting special guests. Some 30 families bereaved by the antidrugs campaign had come to celebrate the birthday of Fr. Flaviniano Villanueva, SVD, Kalinga’s founder.

Father Flavie, a former drug user, has been providing them with material and spiritual support and with spaces to break the isolation that follows the killing of a loved one by police or alleged vigilantes. Shunned by neighbors and relatives, they must draw strength from each other, and from people like Father Flavie and his volunteers, who listen and help without judgment or condescension.

Because many had already told the stories of their murdered loved ones, instructions were to keep the sharing light and hopeful. They were to say what they were grateful for and what they would do to strengthen their families. But stories and tears poured out from wounds still fresh and eyes that had seen what no parent, spouse, or child should ever see. One wept as she told how her husband had been shot while she, begging for his life, was hurled out of the house by police. Another had lost two sons in succession—one a drug seller, the other a “good boy.”

The stories do not end with the deaths. Many are grateful for church and civil society organizations helping them back on their feet. The one who lost two sons is grateful for how her family pulled closer together afterwards. Some hope to seek justice for their dead.

None would have told a Social Weather Stations interviewer that the quality of their lives had improved in the last year. But Christmas is more for the bereft and broken-hearted than for the sanguine and satisfied. It is not about sparkling lights and stardust. It is about the love Jesus has for those for whom there is no room. The best way never to forget the love we have for Jesus is to make room for them ourselves.

This article first appeared in the opinion section of the Philippine Daily Inquirer.