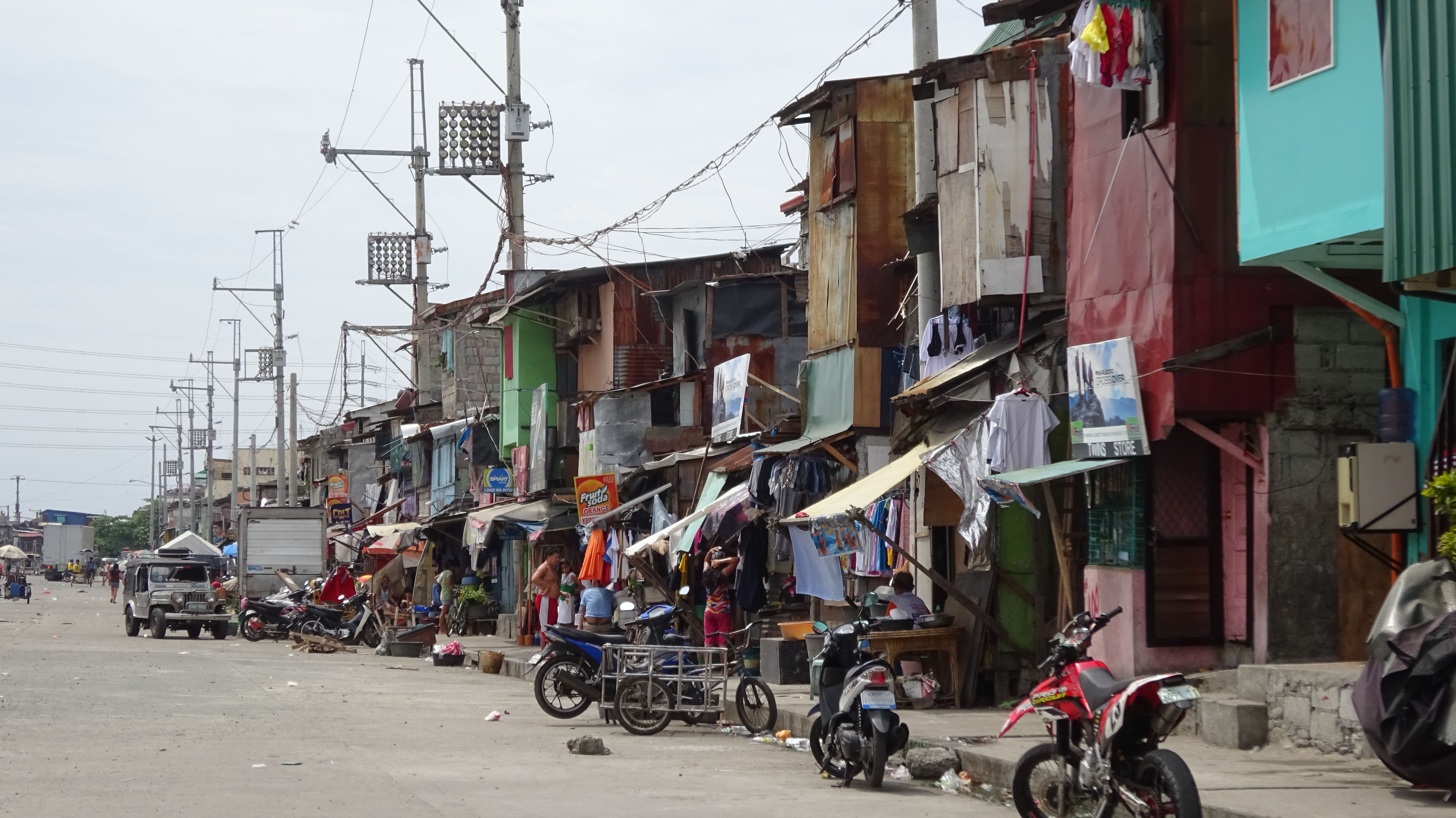 What about decent housing for the poor?

As expected, none of the reelectionist senators who voted for the approval of the Tax Reform for Acceleration and Inclusion (TRAIN) Law included it in their list of accomplishments that they now boast about in their campaign ads. Who would want to be associated with a law that is partly blamed for the soaring consumer prices last year? The impact still lingers, especially among the poor, many of whom did not benefit from income tax exemptions.

But these senators—or any candidate who supports the controversial tax law—can still bank on the positive aspects of the TRAIN Law. Aside from funding the administration’s grand infrastructure program, TRAIN revenues are to finance “social mitigating measures and investments.” As stated in Section 82, not more than 30 percent of the incremental revenues for the next five years shall go to “education; health, nutrition and antihunger programs for mothers, infants, and young children; social protection; employment; and housing that prioritize and directly benefit both the poor and near-poor households.”

What the pro-TRAIN senators and candidates can do is instruct their staff to take time off from fabricating propaganda and do real research on the benefits of the law so far. Candidates critical of the TRAIN Law can likewise focus on presenting data and evidence to support their claims and offer doable alternatives.

And if they do, they should pay attention to housing for the poor, which so far has not figured in the agenda of most candidates or been taken up in televised debates. But aside from looking into the number of housing units constructed or the number of families relocated, their legislative agenda can focus on ensuring that even the poorest can afford to live in a decent and livable home.

One may be surprised to know that the price of socialized housing, which the law defines as housing “for the homeless and underprivileged citizens,” can go as high as P480,000 (for a 24-square-meter, single-detached unit) and P750,000 (for a 24-sqm unit in a government condominium project in Metro Manila and surrounding areas). Operating on the principle of cost recovery, government shelter agencies such as the National Housing Authority (NHA) require beneficiaries to pay amortization for their housing units over a period of at most 30 years. Although there is a subsidy provided, for example P35,000 for off-city resettlement housing, nothing is given for free.

This is particularly onerous for those who live on a fraction of what a typical household makes, yet they are the ones that the government wants to evict and move out of the cities. Expect the “Build, build, build” projects to produce thousands of such families.

The terrible situation in distant relocation sites and the slow completion of in-city, high-density housing projects call for innovative approaches. For example, the government can issue housing vouchers that poor families can use to pay rent in the private rental market, even in informal settings, while waiting for government housing projects to be completed and be livable.

Advocates of rental subsidy see this as a more cost-effective way to assist eligible low-income families to have access to housing, rather than constructing residential projects away from where the poor earn their income. It will also give an incentive for the construction of affordable rental accommodation.

An enabling policy is needed to introduce such a scheme and to encourage the private rental market to develop more affordable housing units for rent, at least for those belonging to a certain income level. Government can then take care of providing rental housing to the extremely poor, perhaps by enhancing the Department of Social Welfare and Development’s modified conditional cash transfer for the homeless.

Funding for rental subsidy or public rental housing (and other housing programs for that matter) can come from TRAIN, since the law was purposely crafted to fund social services, including housing and not only infrastructure. However, this assumes that the government does not fall short of its tax collection target, and public resources are devoted to and properly used for housing.

The obvious shortcomings in the socialized housing sector—manifested in the persistence of slum settlements—can and should be addressed by those entrusted to write and pass laws, which include those that allocate public funds for specific purposes, such as the TRAIN Law. Senate hopefuls are presented an opportunity to manifest their political will to ensure that even the poorest can afford to have a roof over their heads. For their part, the people must demand this of their elected officials.