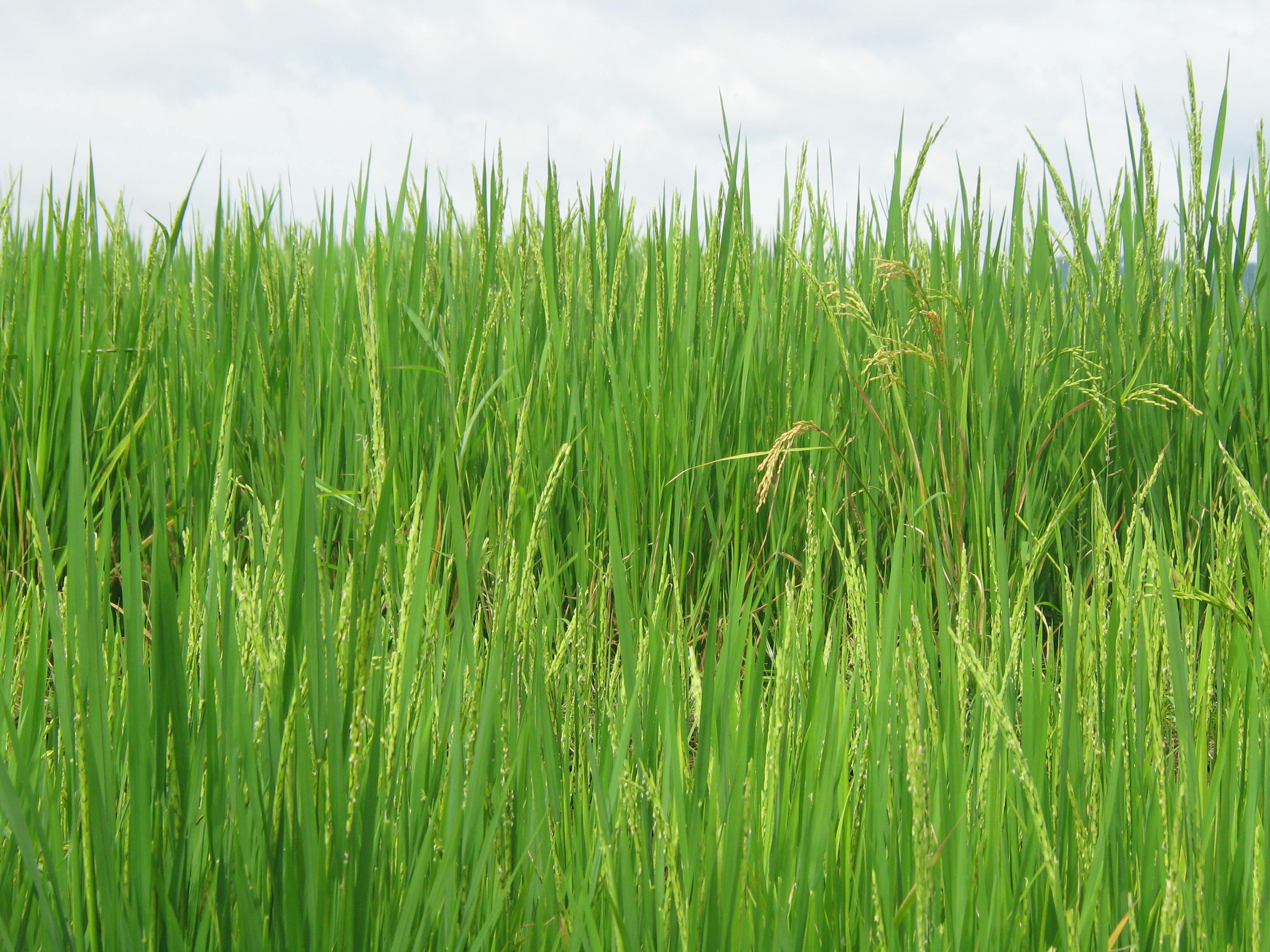 In February, President Duterte signed into law Republic Act No. 11203 or the Rice Tariffication Act, replacing limiting rice imports with levying tariffs based on Philippine commitments to the Asean Trade in Goods Agreement (Atiga) and the World Trade Organization (WTO). The law aims to provide an affordable and sufficient food supply, and a sustainable, productive and competitive rice industry.

Without quantitative restrictions (QRs), a significant volume of cheaper rice from abroad is expected to penetrate the domestic market and lower the domestic price of rice. But, from the tax revenues on rice imports, a “Rice Competitiveness Enhancement Fund” of P10 billion will be allocated annually for the next six years. This fund intends to finance machinery and equipment (50 percent), technological development on rice seed (30 percent), credit assistance (10 percent), and extension services (10 percent), all for the benefit of rice farmers.

QRs have shielded the domestic rice industry from competing in the world market for almost 25 years since the WTO allowed this special treatment. From an initial 10-year period beginning 1995, the WTO granted the Philippines two separate quota extensions, which ended in 2017. Executive Order No. 23 of 2017 stretched the rice trade concessions until 2020, or until a rice tariffication law is enacted.

In light of last year’s inflation rates (which tariffication aims to cut by 0.5-0.7 percentage point this year), and with rice products having one of the highest tariff rates in the country (most favored nation rate at 40 percent) for more than two decades, the government eventually decided to lift quotas on imports. However, local rice farmers are anxious that this policy shift will result in greater competition with low-priced imported rice and thus endanger their livelihood.

Does the law really leave rice trading to the invisible hand of market forces, or does the government still have the upper hand in defending domestic rice farmers? Does the law liberalize trade, or in fact continue to protect the local rice industry?

Even if tariffication appears less restrictive and more transparent than quotas, the law may still impede rather than allow trade to flow freely. For instance, the law stipulates an import limit which is not duty-free.

RA 11203 sets as the maximum volume of rice imports the minimum access volume (MAV) of 350,000 MT, taxed at 40 percent. In addition, anything in excess of the MAV is taxed at 180 percent. Also, among Asean partners, the Philippines still has the highest Atiga tariff rate for rice in 2018, at 35 percent. Rice tariffs for Singapore, Cambodia, Brunei, and Thailand have already gone down to zero. With 99.65 percent of intra–Asean import duties eliminated since 2010, one will appreciate the extent to which the Philippines has protected the local rice industry up to now.

The Sanitary Phytosanitary (SPS) Clearance which RA 11203 requires for the importation of rice can also be a barrier to trade. The SPS is a measure to ensure that food is traded safely and that animal and plant pests or diseases are not spread through trade. The SPS is often technically complex, and just like quotas, less transparent and more difficult to quantify than tariffs.

Food safety, which the National Food Authority guaranteed before, is now the responsibility of the Bureau of Plant Industries (BPI) of the Department of Agriculture. Thus, to ensure an accurate collection of import tax, the National Single Window Program of the Bureau of Customs has to be linked with BPI operations. These extra rules and bureaucracy may also restrict rather than liberalize trade, and in effect, protect the domestic rice sector.

Another provision in RA 11203 that protects the local rice industry covers the special powers of the President. For example, in the interest of the farmers, the President may “increase, reduce, revise, or adjust” existing rates of import duty, or may negotiate new trade commitments on rice. Safeguard measures are also set to protect the Philippine rice industry from sudden or extreme price fluctuations.

With all of these precautionary measures in the Rice Tariffication Act, the law may be considered as a continued protection for domestic rice farmers, if packaged rather differently—not through quota but import duties. Hence, local rice farmers need not worry about tariffication. They should demand instead the implementation of programs and measures that will increase their competitiveness.

Chester A. Yacub, SJ, is a research fellow at the John J. Carroll Institute on Church and Social Issues.