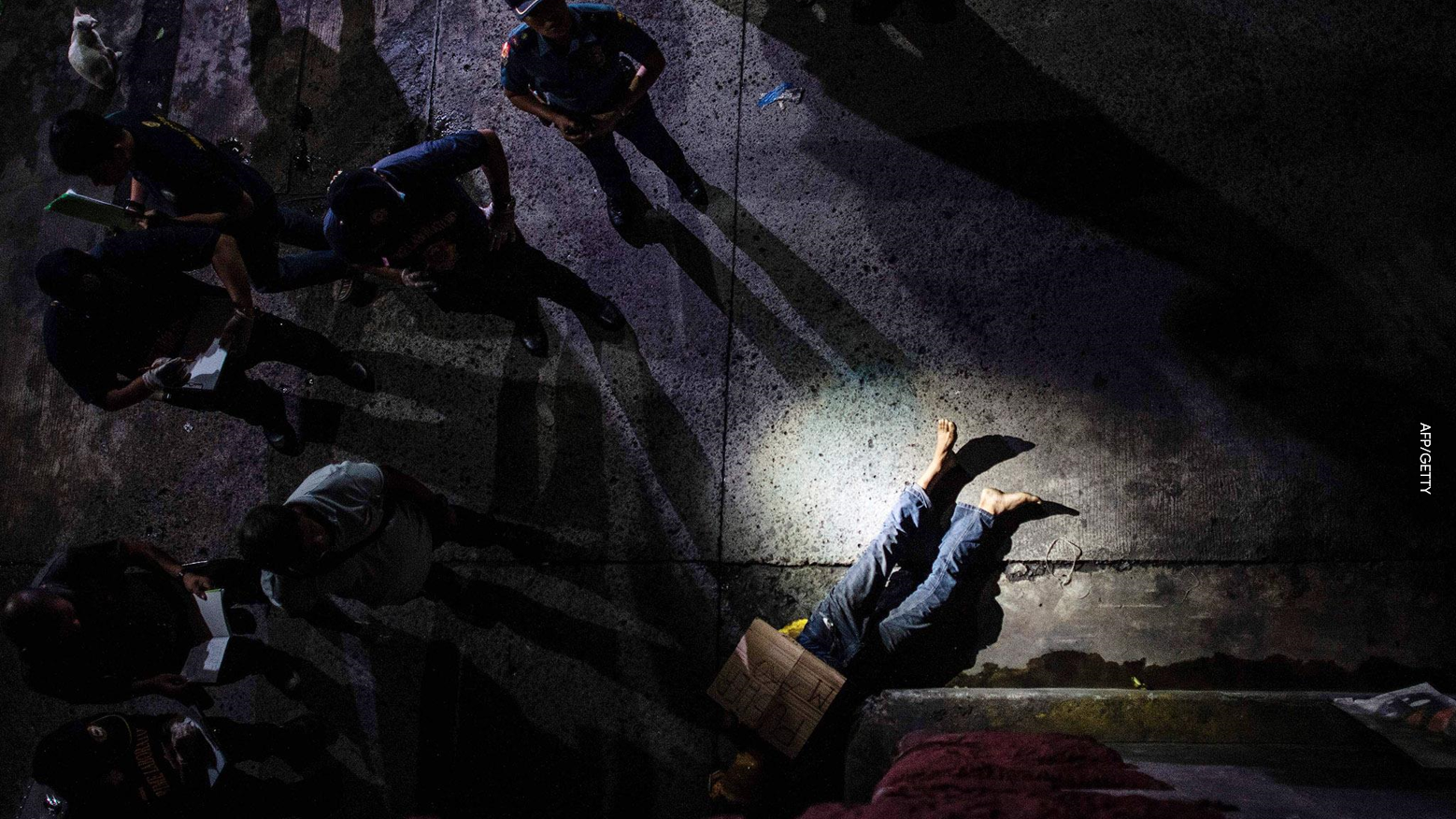 What the drug war has to do with us

The bishops have been in the spotlight as the latest targets of Duterte’s calls for violence. We have to admire the way some of them have consistently called out abuses and cried out for justice for the voiceless ones among their flock. Little wonder they were among those chosen as the Inquirer’s “Filipinos of the Year 2018.” They continue to appeal to consciences that perhaps are becoming dulled to the reality of violence around us. More than two years into the drug war, images on the news channels of corpses by the roadside, with a gun and packets of “shabu” lying nearby, have begun to lose their ability to shock, fading into the background of our daily routines.

I was jolted out of this dullness a few weeks ago while reading interviews with family members of drug war victims. The cruelty involved in some of the accounts disturbed me, with killers playing games with their victims, asking them to run and using them for target practice, or giving them an empty gun and asking them to duel. The pain of the family members also came through, with some of them unable to recount exactly what wounds the victims sustained because they could not bear to look at their sons or husbands with marks of torture on their bodies, or with their brains spilling out of shattered skulls.

But perhaps what bothered me most about these stories was the desperate lives of the people in them. Their deaths were indeed a tragedy, but even more so was the way they had lived. It is no coincidence that so many killings are concentrated in poor communities. It would not be correct to say that poverty is the cause of involvement with drugs, but there is an undeniable correlation.

The interview reports showed that many of the victims were working in dead-end, low-paying jobs, and had little or no education. The same was true about their parents, and in many cases their children. The places where they lived were mostly dark, crowded and without electricity, and often had associations with garbage. A particular cluster of killings in that data set, for example, took place near a dumpsite where the victims were brought to or ambushed by the killers. Their bodies were left there like pieces of unwanted trash.

Pope Francis in his encyclical “Laudato Si” warns against the “throwaway culture” that we live in. We use things for the short time they are useful to us, and then throw them away as rubbish. So many of the poor in our cities survive off this waste that we generate. Trapped as they are in the cycle of poverty, they also become the symbolic “trash” of our society, excluded from opportunities for social mobility and basic goods that should be for everyone — and eventually from the right to life itself.

More than two years into the drug war, it is becoming clearer to us that the problem of drugs is not going to be solved by violence. Those who kill in an effort to stop it are not yet engaged in dealing with the roots of the problem, which so often germinates in the desperate ghettos of destitution and exclusion that are by-products of our modern society. But knowing this, are we any closer to a solution?

Perhaps some good might still come out of this drug war if it forces the rest of us to confront the stark reality that there can be no real solution apart from seriously addressing the inequality and exclusion in our society. This is not something we can leave to brave bishops, politicians or human rights advocates. We are all complicit in the economic and social structures that leave some people rich and others destitute.

It is not enough for us to condemn both sides of the drug war while sitting comfortably in our gated communities and air-conditioned offices. Unless we, who have privilege are willing to endure the discomfort of acknowledging that we have been taking what rightly belongs to other people, learn to live with less and work with the poor to build a more just society, real peace — and the end of the drug war — will remain elusive.