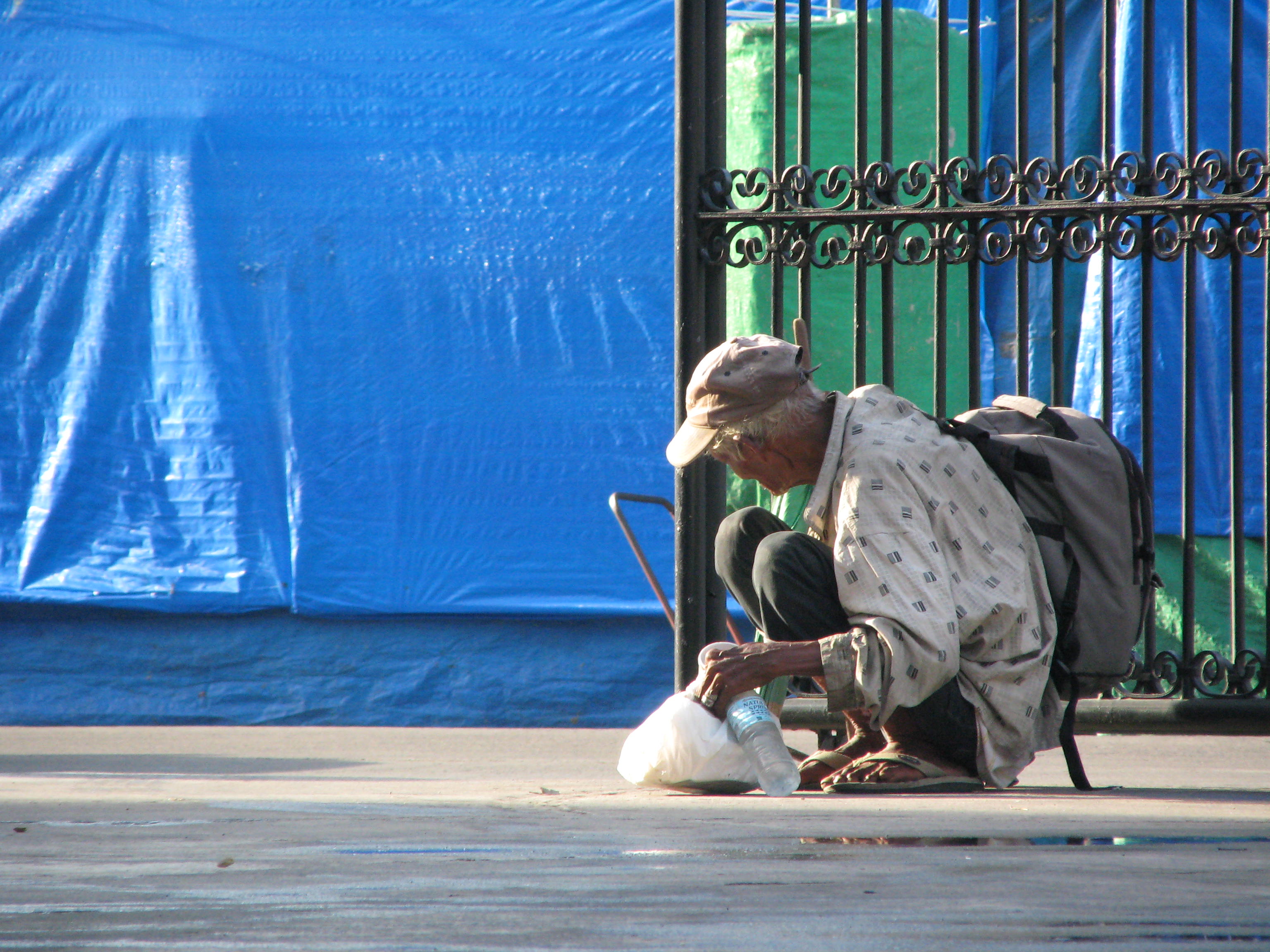 Housing for those who need it most

Launched as soon as Jose Rizalino “Jerry” Acuzar was appointed head of the three-year-old Department of Human Settlements and Urban Development (DHSUD), the Pambansang Pabahay Para sa Pilipino Program undeniably created excitement, especially among ordinary Filipinos dreaming to have a home of their own.

By tapping funds from the private sector, the program banners a target of “zero ISFs (informal settler families)” by 2028. One million houses were planned to be built every year, or six million houses by the end of President Marcos Jr.’s term. Photos showing Secretary Acuzar meeting with city mayors or inaugurating housing projects in various places have flooded the social media page of the department. In one post, the developer-turned-government official declared that he wanted to have at least one groundbreaking ceremony every week.

Many of the government’s housing projects show high-rise residential buildings. In one project in Marikina, for example, each building was envisioned to have 21 floors, where a total of 10,000 families would be accommodated. But contrary to the clickbait titles of videos spread by pro-government vloggers, these housing units are not free. The Marikina project, for one, is intended for minimum wage earners and government employees. But for them to be able to afford a unit, the government needs to provide a huge interest subsidy.

The ambitious housing program, however, seems to have left out the real homeless— individuals and families surviving on the streets and other public places. Sure, the earning poor comprise a significant—if not the biggest—segment of the informal settler population in the Philippines, and they deserve to have adequate housing. But what about the most destitute and helpless among the urban poor?

Accurate and comprehensive data on the number of people and families experiencing homelessness, especially in cities, are hard to come by. Government figures suggest that they are a negligible minority—as few as 5,390, according to the latest Philippine Development Plan—while unofficial estimates tend to exaggerate the extent of the problem. Either way, they seldom become eligible for government housing programs, which consider household incomes and the ability to take out and repay a loan.

By definition, socialized housing refers to units costing at least P480,000 each, while socialized condominium units, such as those launched by the DHSUD, cost P700,000 per unit. Quite steep for ISFs, but after all, socialized housing in the country is funded by government corporations that need to recover their expenses and turn in a profit. Will there be free housing for the poorest? But who will provide them?

The Department of Social Welfare and Development (DSWD) has a dedicated cash transfer program for homeless street families. It includes a rental subsidy that enables beneficiaries to pay rent for up to 12 months. But without an adequate number of affordable and livable spaces for rent—many beneficiaries reside in communities under threats of demolition—the beneficiaries are likely to return to the streets when the assistance ends. It would be interesting to know how the DHSUD and DSWD would tackle homelessness in the long term, either through this social protection program or other mechanisms.

In 2021, the Commission on Human Rights released an advisory addressed to the national government on the rights of the homeless amid the pandemic. Citing our being a State-party to the International Covenant on Economic, Social and Cultural Rights, it reminded the government that “public funds must first be spent to house the homeless before considering other expenditures, such as embarking on a program to increase the housing quality for those who are already in housing.”

Obviously, this fell on deaf ears under the previous administration, which settled on “rescuing” the homeless by taking them out of the streets, closing down charity centers that feed them at the height of the pandemic, or bringing them back to their supposed places of origin in the provinces.

If this government is serious and aggressive in wiping out the housing backlog, and if it has the resources that it claims it has to do this, then it should be able to sufficiently cover the cost of providing shelter for those who need it the most.