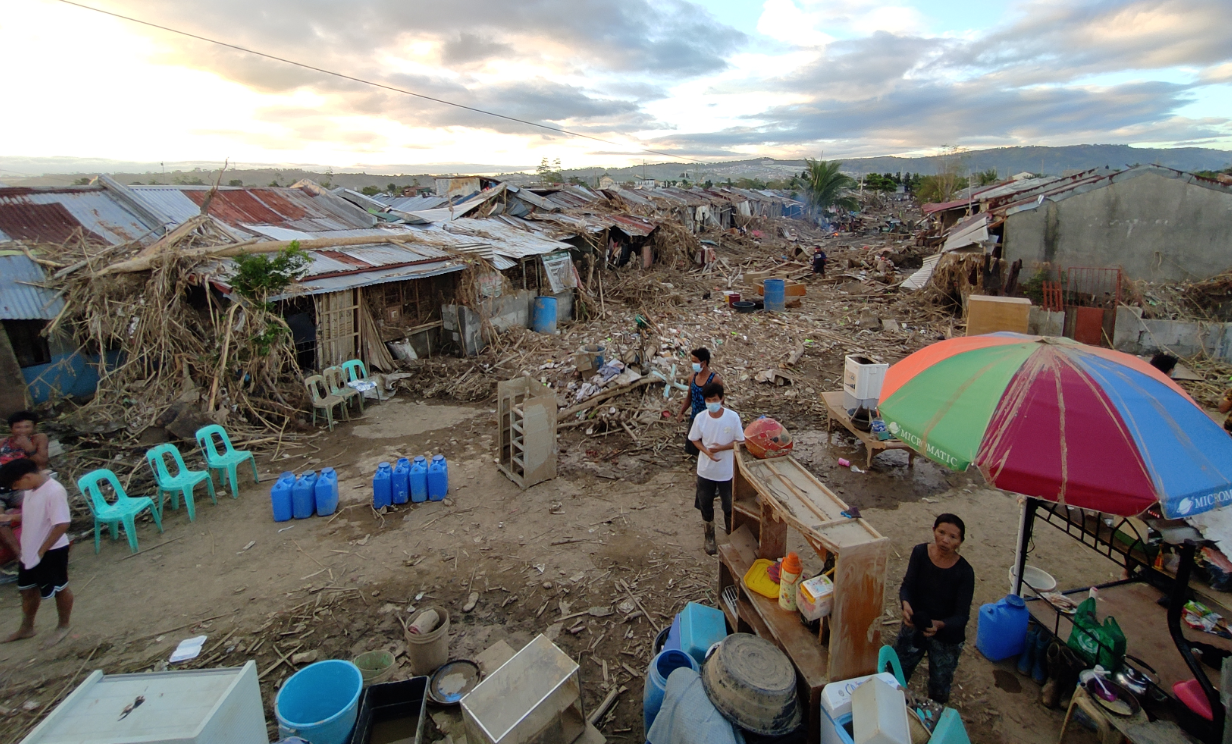 Do not forget Kasiglahan Village

Despite getting only 5 percent of its proposed P77-billion budget for 2021, the Department of Human Settlements and Urban Development (DHSUD), as Secretary Eduardo del Rosario wrote in his column in the Property section of this paper (1/30/21), is “more than ready to face the challenges of 2021 head on.” He laid down the priorities of the department, which includes the completion of a comprehensive housing and urban development roadmap that will have “out-of-the-box solutions and innovative programs and strategies” to address the “need for resiliency and sustainability of our human settlements.”

The DHSUD targets to release the plan in April, but I hope the residents of Kasiglahan Village in Rodriguez, Rizal, will not have to wait for this plan before they see concrete and urgent responses from the government agencies responsible for their resettlement there, and for the disaster that befell them recently.

Considered one of the biggest socialized housing projects of government, Kasiglahan Village has expanded from the time it was constructed around 1999-2000 to house the evicted families from the banks of the Pasig River. It now has several phases to accommodate thousands of families from so-called “danger areas” of Metro Manila who were affected by record-high floods caused by Tropical Storm “Ondoy” in 2009. In 2017, the urban poor group Kadamay, in a symbolic protest over the negligence of government in providing decent housing for the poor, brought thousands of families to occupy even the unfinished housing units. In November last year, Kasiglahan Village saw the worst flooding in more than 20 years.

Concerned citizens who visited the place heard from residents stories of the tragic loss of loved ones and life-threatening feats to escape the rampaging flood in pitch darkness. They felt they were left on their own to survive the disaster, and had it not been for kind neighbors who helped in the rescue and accommodated those without second or third floors, they said many more could have died. With sighs and tears, they recalled how devastated they were the following day upon seeing their houses buried in thick mud and debris and their belongings all gone or rendered useless. In what residents considered the “ground zero” of the disaster in Kasiglahan Village, only the toilet bowls were left. Yet, the residents were divided—some wanted to stay if they had enough money to add floors to their houses, while others wanted to move to another place if government offered them a safer location. A month after the typhoon struck, they were still relying on relief goods and donations.

Typhoon “Ulysses” and the flood it brought came at the worst time for the families in Kasiglahan Village—a time when many of the breadwinners had lost their jobs, and earning a living has become extremely hard due to the pandemic. Like most reports about disasters, the situation of families in Kasiglahan Village no longer receives the attention of the media as new tragedies hog the headlines.

The DHSUD, however, must not forget. If it were to be serious in “intensify[ing] efforts to turn our vision of establishing decent housing in well-planned communities for all Filipino families a reality,” as Del Rosario promised, the youngest department in the government may want to start correcting the many obvious failures in governance that made families in what should have been safe housing projects like Kasiglahan Village more vulnerable.

The disaster in Kasiglahan Village has brought to the fore not only the quality (or the lack of it) of houses that government-contracted developers build and sell (note: not given for free) to informal-settler families, but also the criteria used for determining where to build socialized housing projects. The DHSUD is in a position to review the institutional responsibilities of the National Housing Authority, which procured the housing project as the main implementer of the government’s resettlement program, and of the Housing and Land Use Regulatory Board, whose function is now a key role of the department. As the main agency in charge of urban development, it is well within its mandate to work with other departments (mainly the Department of Public Works and Highways and the Department of Environment and Natural Resources) as well as local governments to ensure that geophysical risks and hazards in existing and planned housing projects for informal settlers are fully examined and adequately mitigated.

To face the challenges of 2021 head on, the DHSUD must first confront and learn from the government’s sins of the past.