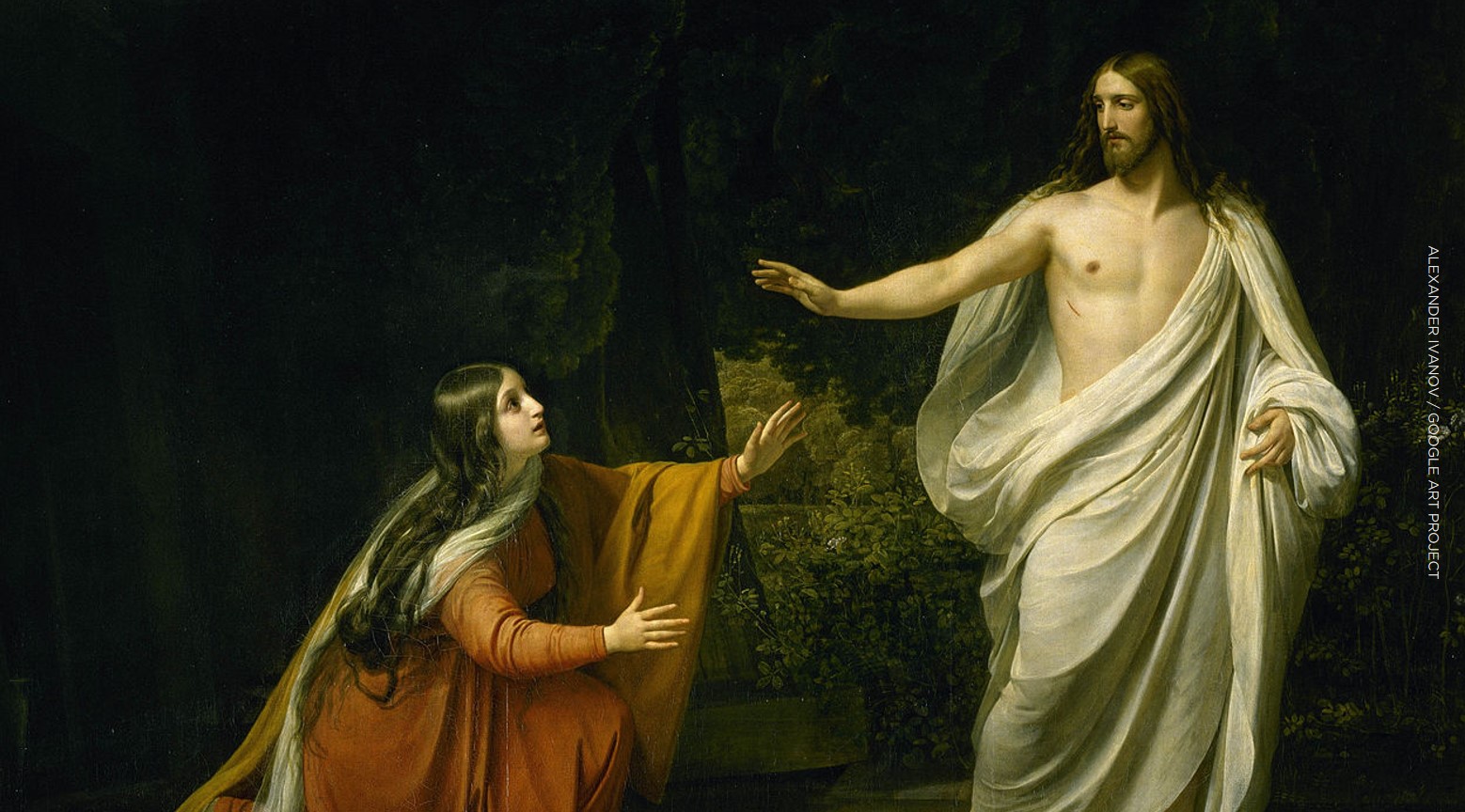 This may sound heretical to some of my feminist and Catholic friends, but I suspect the Catholic Church in the Philippines is a closet feminist. If one is to remain both Catholic and feminist, one must learn to see, in the closet door, the cracks that let in the light.

The Church’s efforts for women’s welfare have been partly self-interested and patronizing, but consequential. In the early 20th century, the Catholic hierarchy saw women as allies against an anticlerical male elite. They began systematically to improve women’s education through the establishment of Catholic girls’ schools.

Archbishop Michael O’Doherty of Manila believed that women well formed in Catholicism could lead men back to the Church. But in the schools meant to turn them into good Catholic wives and mothers, women also learned skills which empowered them economically and politically. Many women leaders of political and civil society came from these schools.

In the 1930s, as anticlericals warned that female suffrage would allow credulous and weak-minded women to elect the Church into power, Archbishop O’Doherty declared himself in favor of women’s right to vote.

The Church also provided spaces for women to develop political and leadership skills. In the 1960s, women were among the pioneers of the diocesan social action centers which sprang up all over the country. In the 1970s, women were organizers of Basic Ecclesial Communities (BECs), small groups, usually of the poor, for reflection and action on the scripture. Women were leaders of BECs—at least where parish priests did not decree that only men should head them. When the Marcos dictatorship went after BECs, women were killed for advocating Gospel values and Catholic social principles such as human dignity, equality, and participation.

By the 1980s, women involved in Catholic social justice efforts had begun to use these same values and principles as lenses to assess their own positions within society, and within a Church formally led only by men. Such women helped build contemporary feminism in the Philippines.

The Sisters Formation Institute, a school for consecrated women, propagated feminist ideas among consecrated and laywomen alike. Two feminist organizations were cofounded by women who had cut their social justice teeth in the Church. Pilipina was cofounded by Remedios Ignacio Rikken, a laywoman who had helped set up the first social action center in the diocese of Tagum in the 1960s, and Sister Mary John Mananzan, a consecrated woman involved in Catholic solidarity with workers in the 1970s. Mananzan later cofounded Gabriela.

Thus, contemporary feminist movements in the Philippines were nursed partly at the Church’s bosom. These movements were her allies against the dictatorship, and on many issues relevant to Catholic social teaching, such as agrarian reform, human rights, and peace.

At first the Church responded positively to the growing mobilization of women around their own rights. In 1991 the Second Plenary Council of the Philippines (PCP-II), which redefined Catholicism’s mission in the Philippines for the Third Millennium, declared that it “firmly opposes all forms of discrimination and exploitation of women and foster[s] the growing awareness of their dignity and equality with men.” Describing Jesus’ attitude to women as “one of openness and great-heartedness,” PCP-II enjoined the Church to “let go of cultural attitudes that prevent the liberating action of Jesus for women.”

PCP-II mandated efforts to “include women in community discernment and the implementation of pastoral responses to local and national concerns” at “all levels of Church life, from parish organizations to the Catholic Bishops’ Conference of the Philippines.” It is tempting to read that last bit as a coded message mischievously inserted by progressive bishops (now mostly deceased) who helped draft the PCP-II documents. But perhaps they merely meant that the CBCP should sometimes listen to women.

Yet despite such rhetoric, the Church and her feminist daughters had already begun to part ways. The first major battle, in the late 1980s, was over a proposed comprehensive family planning program, which feminist groups largely supported. That battle became a war which has persisted 27 years and is not quite over yet.

In the course of that war, many feminist friends who once worked for or with the Church have felt that she no longer hears them. Some have given up on her. I have not. Perhaps I look at the Church through purple-colored glasses. But I see, through cracks in the closet door, glimmerings of hope.

During Pope Francis’ meeting with Filipino youth and leaders of other faiths at the University of Santo Tomas in 2015, he remarked on the underrepresentation of women: “Así que cuando venga el próximo Papa que haya más mujeres” (Would that when the next pope comes there will be more women). For the first time in my parish on March 24, Holy Thursday, half of those whose feet are ritually washed will be women—a powerful symbolic proclamation that Jesus calls women and men equally to discipleship.

The ultimate reason for hope comes from the Gospel stories of Jesus relating to women. He spoke to them as thinking, active individuals capable of self-transformation, even when they violated norms of proper feminine behavior. He chose them as the first witnesses to his resurrection.

This may sound heretical to some of my feminist and Catholic friends, but I suspect Jesus was a feminist. And not a closet feminist either.