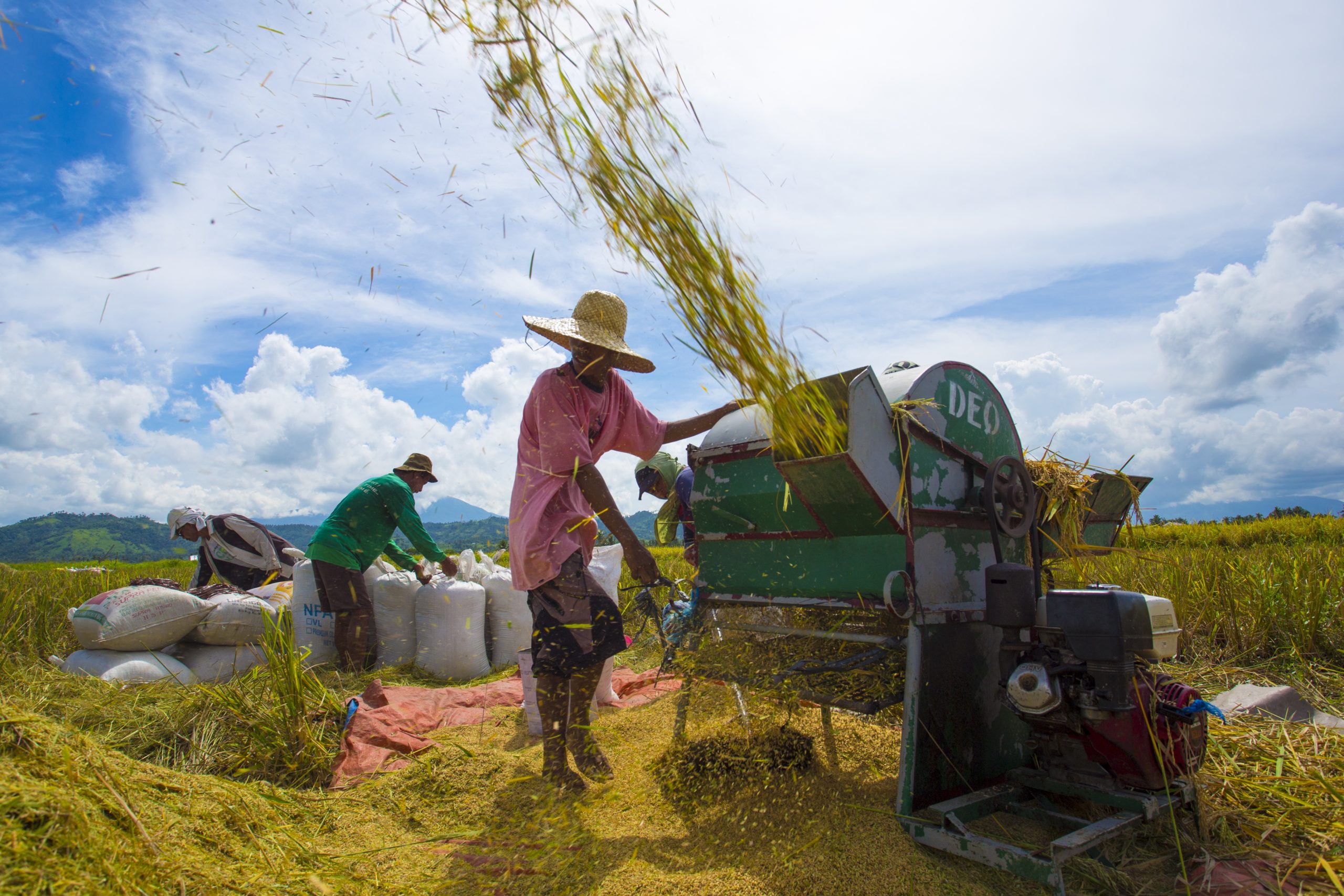 Call and reminder to DAR and landowners

I recently came across a news article about the country’s Comprehensive Agrarian Reform Program (CARP) which read, “CARP did more harm than good to farm sector, says economist.” The program, the article said, caused the fragmentation of agricultural lands and the eventual disempowerment of farmers who could not sustain the productivity of the land due to lack of capital and other means of production, while they struggled to pay the land amortizations. After more than three decades of implementing CARP, the author argues, not a few agrarian reform beneficiaries (ARBs) are left with two unwanted choices: either settling with idle land given the lack of capital, or having to lease or sell the land, often illegally as land titles have not yet been issued to the farmer-beneficiaries.

The economist mentioned in the article is national scientist Dr. Raul Fabella, who disclosed that, based on a study, the government lost as much as P340 billion in farm production with the decrease in average farm size by 37 percent and output per hectare by 17 percent. He cautioned that the same amount of losses may be anticipated in the coming years.

It is not easy to argue with a known national scientist who had studied the matter carefully. I can even add to his findings that aside from the losses borne by the government, the farmers were more at the losing end. For one, it has indeed been more than 30 years since the program started, and yet land acquisition and distribution (LAD) has not yet been completed. Majority of these undistributed lands are privately owned sugar lands located in Negros Occidental. Moreover, the low yields and incomes endured by the farmers, causing them to lease out or sell the land, stemmed from the inadequate and irregular provision of support services by the government, as mentioned also in the article.

Had the government, specifically the Department of Agrarian Reform (DAR), been diligent and swift in the delivery of LAD and support services such as credit, marketing assistance, farm-to-market roads, and infrastructure, more ARBs would have experienced higher yields and incomes and would not have been forced to sell their land. Back in 2002, a study conducted by Dr. Celia Reyes, another economist and currently Philippine Institute for Development Studies president, revealed that CARP brought positive effects in terms of higher incomes and reduced poverty among ARBs when compared to the situation of non-ARBs.

Involving 1,500 farm households, the study showed that the average income of ARBs between 1990 and 2000 was 23 percent higher than that of non-ARBs. On farm income alone, the ARBs realized a rise in incomes by 87 percent as against 65 percent for the non-ARBs during the same period. There was also a high probability of farmer-beneficiaries lifting themselves out of poverty if they belonged to ARB organizations in an agrarian reform community (ARC), as foreign donors preferred to pour in assistance to this kind of community projects, where the results of the intervention were easy to measure. Moreover, the ARC approach showed that community members stood to benefit from the assistance, including the non-ARBs in the area.

If only landowners were compassionate toward their longtime tenants and farm workers, not to mention law-abiding citizens, LAD would have been most likely completed years ago. The law stipulated that land distribution must be completed 10 years from enactment in 1988, but the landowners somehow always managed to present issues, excuses, or justifications to delay LAD. Legislation had to be passed twice (in 1998 and 2009) to ensure continuous program funding and to extend its implementation. Yet the said laws also lapsed, and many private agricultural lands remain undistributed.

Our poor farmers have been toiling and suffering for ages. According to the data released in three batches for the last decade by the Philippine Statistics Authority, farmers and their families belonged consistently to the top three poorest sectors in the country. This is thus an ardent call and reminder to the DAR personnel tasked to implement the country’s agrarian reform program to render their duties and responsibilities selflessly for the full implementation of the program; and to landowners to be compassionate and cooperative, to facilitate the distribution of the land that justly belongs to the target farmer-beneficiaries.

This article was first published in the Philippine Daily Inquirer. Photo from DAR.