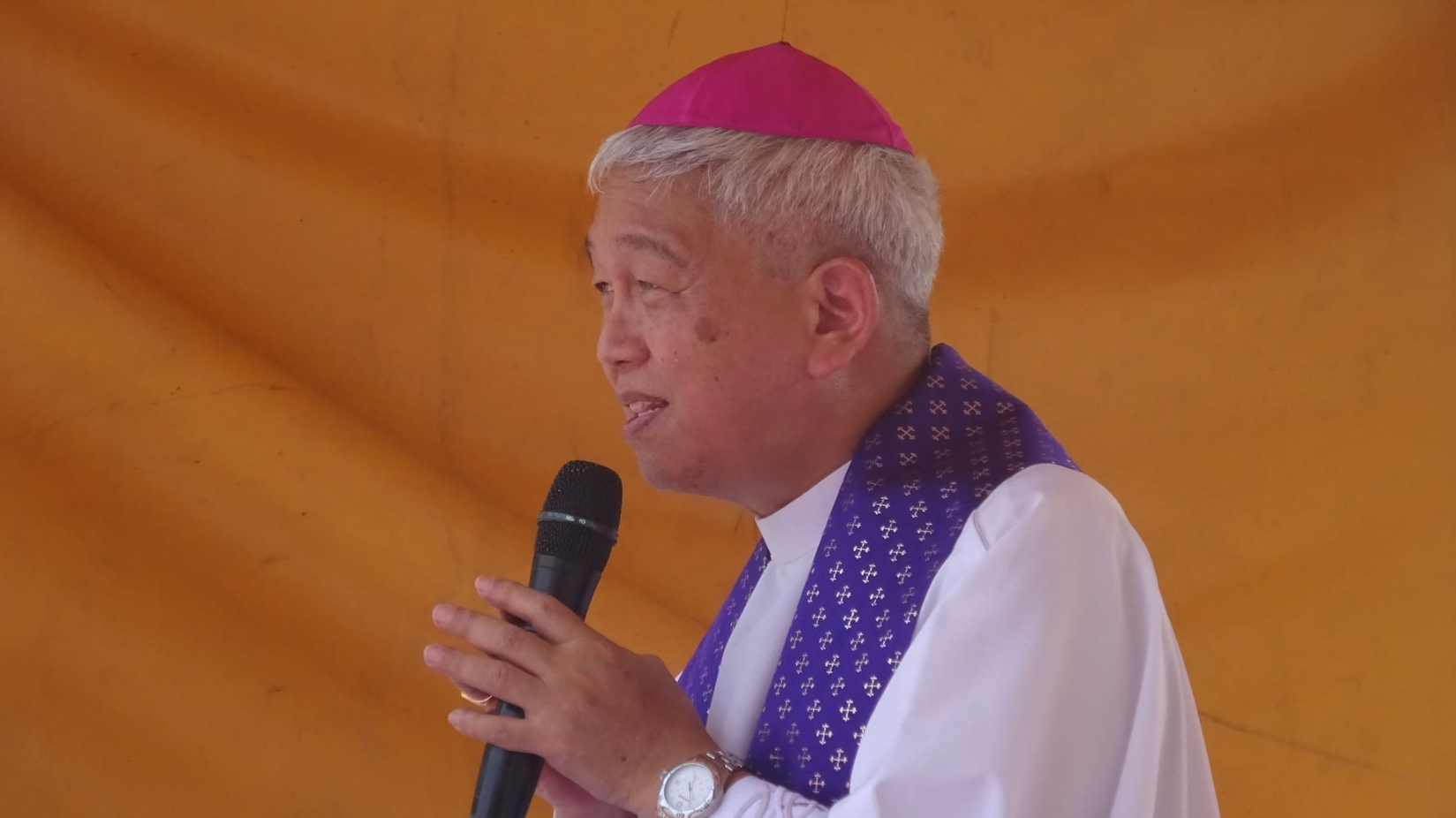 On March 10, 2020, the president delivered an off-the-mark insult to Luis Antonio Cardinal Tagle. In a speech to government officials in Pasay, one of five cities in the cardinal’s erstwhile archdiocese of Manila, Duterte claimed the Pope had kicked Tagle out of that see for meddling in politics.

The insult was off the mark because Cardinal Tagle had been careful not to meddle in politics. And the cardinal had in effect been promoted, leaving Manila for Rome to become prefect of the Congregation for the Evangelization of Peoples. He has since been appointed to more positions in the Vatican.

But this essay is not about Cardinal Tagle. It is about Bishop Broderick Pabillo, whom the president managed to snub in the same breath. Duterte claimed Manila was bishopless, reduced to the ministrations of a “caretaker priest”.

As the archdiocese’s apostolic administrator since February 10, 2020, Bishop Pabillo was indeed its caretaker, and a priest. But by that time he had also been auxiliary bishop of Manila for 15 years. He headed the Episcopal Commission for the Laity of the Catholic Bishops’ Conference of the Philippines (CBCP). And he had been a vocal critic of the Duterte administration, as well as of the two previous ones.

It is easy to overlook Bishop Pabillo because of his stark simplicity. But even among the illustrious array of bishops in the CBCP, he stands out for his honesty, accessibility, heart for the poor, prophetic clarity, and passion for God’s work.

To those used to Cardinal Tagle’s effusive affirmation, Bishop Pabillo’s disinclination to flatter may be jolting. His standards are high, his words of praise few. But people know he means what he says.

He is approachable to the flock he tends. Dante Chua, secretary of the Council of the Laity of the Archdiocese of Manila, describes him as “present”: “That’s what’s important in a shepherd—that you see him, not just when there’s an event.”

Days after Bishop Pabillo was appointed Manila’s apostolic administrator, he got a text from Fr. Flaviano Villanueva, SVD. One of two priests accused of sedition, Fr. Villanueva asked to meet with him. Meetings with bishops are often set months ahead. Bishop Pabillo invited him to dinner that night.

He has made time for the urban poor and workers, hearing their proposals and grievances, supporting their mobilizations. In years past, the bishop’s pastoral visitations to parishes included sleepovers in informal settler communities. During the pandemic, he urged the archdiocese’s parishes to provide for the poor, and Catholic institutions to open their doors to the homeless.

Bishop Pabillo’s stand in the Reproductive Health Bill battles seemed unnuanced to many feminists. But as bodies piled up under the Duterte administration’s antidrug operations, feminists warmed to his moral lucidity. He became their ally, denouncing the violence and encouraging nongovernment organizations to document the killings and provide support to bereaved families. As the Duterte administration used the pandemic to strike blow after blow against civil and political rights and freedoms, Bishop Pabillo raised his voice in resistance, empowering the archdiocese’s clergy and laity to raise their voices with him.

His passion for God’s work begins before dawn in prayer with the Lord he serves, and spills into an energy daunting to those who work for him. He wakes them before 6AM with texts about projects, even on weekends. Archdiocese staff confess to avoiding him because each conversation brings new tasks. He causes consternation by bypassing institutional mechanisms in his zeal to get things done. “It’s true he’s pushy,” says Chua, “but that’s exactly what a lackadaisical Church needs—he will bring you out of your comfort zone.”

Bishop Pabillo’s term as apostolic administrator ended on June 24, 2021, when Manila welcomed a new cardinal archbishop. In the 16 months of that term—15 in a pandemic—he provided it with plainspoken, present, and prophetic leadership. It is the sort of leadership sorely needed in the apostolic vicariate of Taytay, which he was appointed to head a mere five days after he stepped down as apostolic administrator of Manila. Even as the Archdiocese of Manila grieves the loss of a true bishop, there is comfort in knowing that he will be just as true a bishop to the people of Taytay.

Eleanor R. Dionisio is a corporation member of JJCICSI and a consultant of the Archdiocesan Institute for Research and Development, Office for the Promotion of the New Evangelization, Roman Catholic Archbishop of Manila.