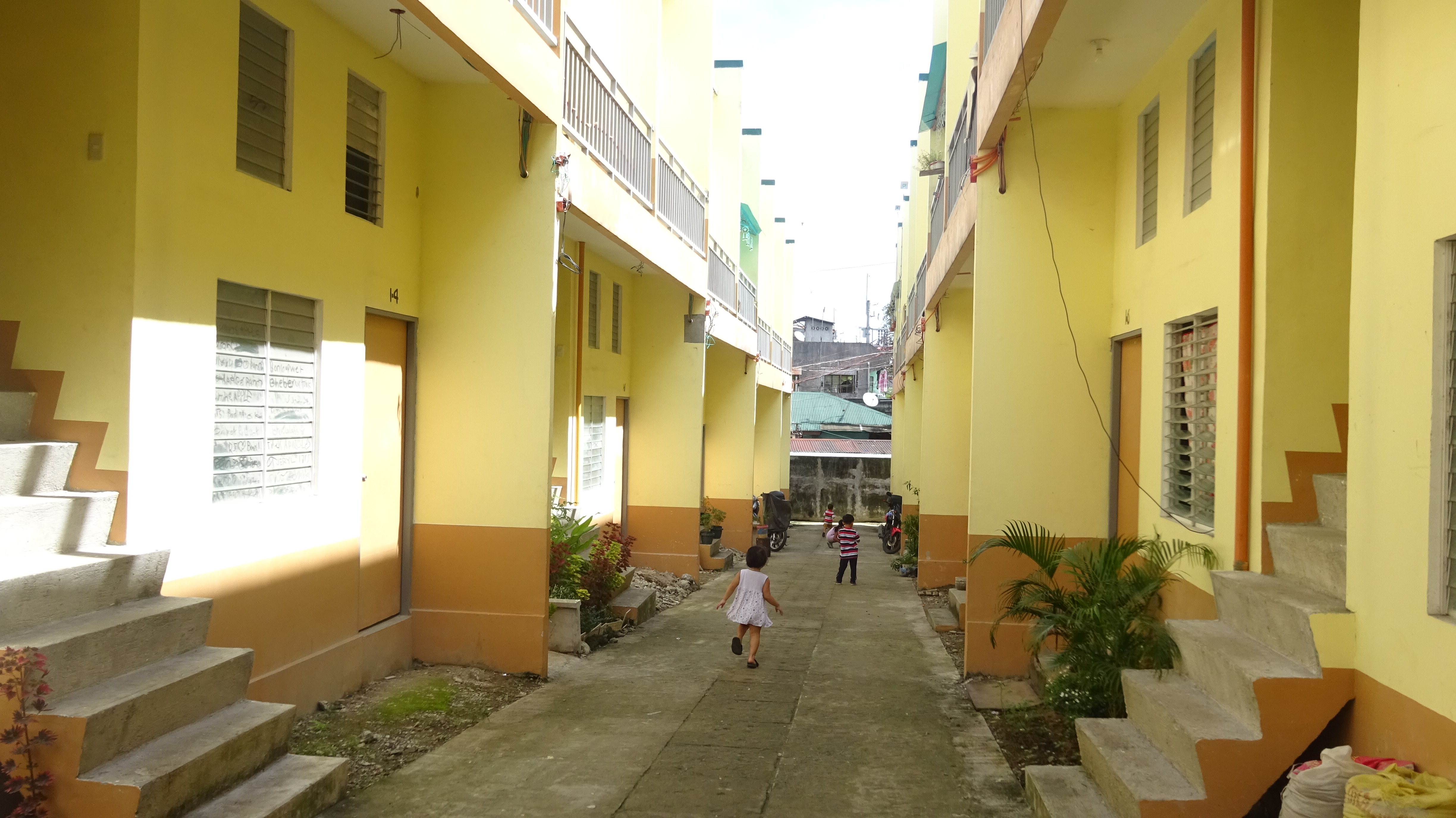 One of the infrastructure projects in the government’s “Build, build, build” program which is certain to bring great relief to commuters and travelers is the North-South Railway Project. The South line consists of a 68-kilometer commuter line that will run between Tutuban in Manila and Los Baños in Laguna and a 595-km long-haul line, between Tutuban and Matnog in Sorsogon, that will carry freight and cargo aside from passengers.  The rail reconstruction project will be implemented by the Philippine National Railways and financed through loans from the Japan International Cooperation Agency (commuter line) and China (long-haul line).

Rail systems are a more energy-efficient and environment-friendly mode of transport. The South Rail in particular is also expected to spur economic development in the towns and cities of Laguna, Quezon and the Bicol provinces, many of which have lagged behind economically because of their distance from major urban centers. The project, therefore, brings obvious economic and environmental benefits.

However, it will also incur a major social cost—the displacement of approximately 100,000 families residing within the project right of way. Government-sponsored resettlement projects in the Philippines have had typically disastrous results mainly due to their distant location and the inadequacy and poor quality of basic and social services in them. Despite numerous policy studies, housing summits and dialogues which have sought to point out and correct the infirmities of these resettlement programs, the government has neither abandoned its off-city distant relocation policy nor made improvements in the conditions of the resettlement sites.

The most recent example of the ruinous impacts of off-city resettlement is the previous administration’s “Oplan Likas,” which had relocated some 55,000 families from Metro Manila’s waterways and danger zones to 18 resettlement sites in Rizal, Bulacan, Laguna and Cavite. The dismal conditions which the relocated families had to endure were recounted by members of these families at public hearings convened by the House committee on housing and urban development chaired by Rep. Alfredo Benitez. So convincing were the testimonies and evidences presented by the relocated families that the government was compelled to acknowledge the deficiencies in the provision of water, electricity, schools and health centers.  The Department of Budget and Management then allocated some P1.1 billion as a remediation fund for the construction of the missing facilities.  Unfortunately, not all of the planned infrastructure could be built by the National Housing Authority because of delays in bidding the contracts. In the meantime, the families must wait longer without the needed services, with no assurance that the rest of the planned facilities would still be built.

There is a glimmer of hope that important lessons have been learned from the disastrous outcomes of Oplan Likas. The government, through the Presidential Commission on the Urban Poor and the Social Housing Finance Corporation, declared its readiness to adopt a “people’s plan” approach to resettlement in the South Rail project, presenting an opportunity to scale up its application in a major infrastructure project.

This approach, which had been used with some success by a few communities under Oplan Likas, involves organizing the affected communities and enabling them to decide on their options for resettlement and to make their own plans for the option they have chosen. The local government and the housing agencies assist in implementing these plans by facilitating the issuance of necessary permits, subsidizing site development, and providing community loans for land acquisition and house construction. The main challenges to be hurdled are finding land at a suitable location and undertaking the community organizing and planning processes, which take much time, within the timetable of the project.

These are not insurmountable issues, especially if government has the political will to finally try a different, and by most accounts a more effective, approach to resettlement.

This article was first published in the Philippine Daily Inquirer.