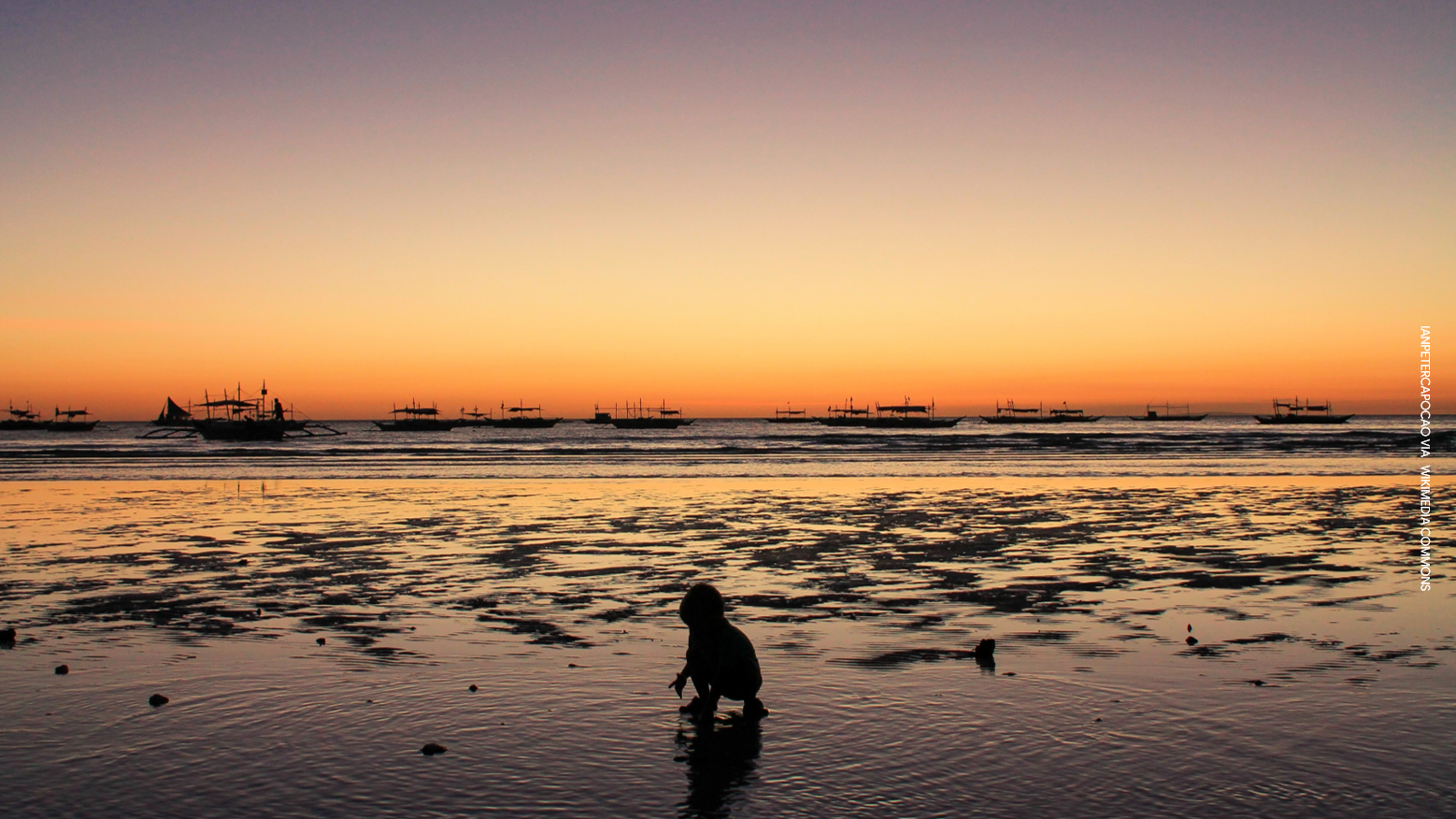 What to do with Boracay?

The first time I heard about Boracay was in the early ’80s, from a former officemate who visited the pristine place that it was back then. The first time I set foot on the island was two decades later, in 2003. I enjoyed the child-friendly white sand beach, fresh air, the chance to snorkel, and the cheap and delicious native food and French crepes.

Admittedly, I asked myself why it took me so long to visit and discover the wonders of the island when, as early as the 1990s, Boracay was already known for its magnificent white sand beach, and hailed by international travel magazines as a top 10 destination and among the best islands in the world.

Today, it is one place in the country that we cannot even boast about. The island was closed for cleanup and rehabilitation last April for a period of six months after it was described as a “cesspool” by President Duterte. The growth of coliform bacteria, resulting from the failure of business establishments to install the required septic and sewerage systems, has plagued the area for years.

Reports say that only half of the hotels and restaurants on the island, and one-fourth of the households in 2003, had pipelines connected to the centralized sewage treatment plant. After the closure, the Department of Environment and Natural Resources discovered some 200 establishments out of over a thousand businesses in violation of environmental laws and regulations.

It is good that Boracay is undergoing restoration. At the onset of the rehabilitation project, Environment Secretary Roy Cimatu had admitted that the government could only provide “band-aid” solutions to the island’s environmental problems, such as the installation of adequate sewerage systems, treatment of water systems, improvement of air quality by fixing roads and transportation, and recovery of forest lands and easement zones by demolishing illegal structures. “We intend to review the road and transport network… to make these conform to the most desirable means to transport people and goods within the 1,078-hectare island,” added Cimatu. Fixing roads and transportation, he said, should help improve air quality as well.

What happens to Boracay after the six-month rehabilitation is done by October? What can we expect from the island in a little more than a month from now? What are the plans of the Duterte administration to ensure that the same environmental and development issues do not recur?

Earlier in the rehabilitation, the President broached the idea of subjecting Boracay to land reform. He said the locals could eventually sell the land to big businesses to “earn big bucks in the future.” Yet selling land to big businesses is not the essence of the country’s agrarian reform. If and when the farmer-beneficiary decides to sell, the law states that the farmer cannot sell within 10 years from owning the land.

Other things being planned for the island are megaprojects by developers and business tycoons, such as a 1,001-room beachfront hotel in an estate that will include a golf course, residential condominiums and villages; an integrated resort and casino; and a bridge from Caticlan to Boracay to give visitors the option to travel by day and spend the night outside of the island. Tourism Secretary Bernadette Puyat has also mentioned the possible introduction of farm tourism.

These plans all sound daunting for a once-simple island like Boracay. It would benefit the island if its refurbishment is undertaken in the context of a comprehensive physical and development plan, especially considering the DENR chief’s intention to revisit the island’s master plan and integrate it with the more comprehensive Northern Aklan Development Plan. If only the master plan included land use guidelines laid down by a still-elusive National Land Use Act. Without such a physical framework, environmental issues will most likely continue to loom over Boracay amid its natural beauty. Equally important is securing and ensuring the long-term socioeconomic needs of the poor residents who, as reported by local officials, have borne the brunt of the current rebuilding process.