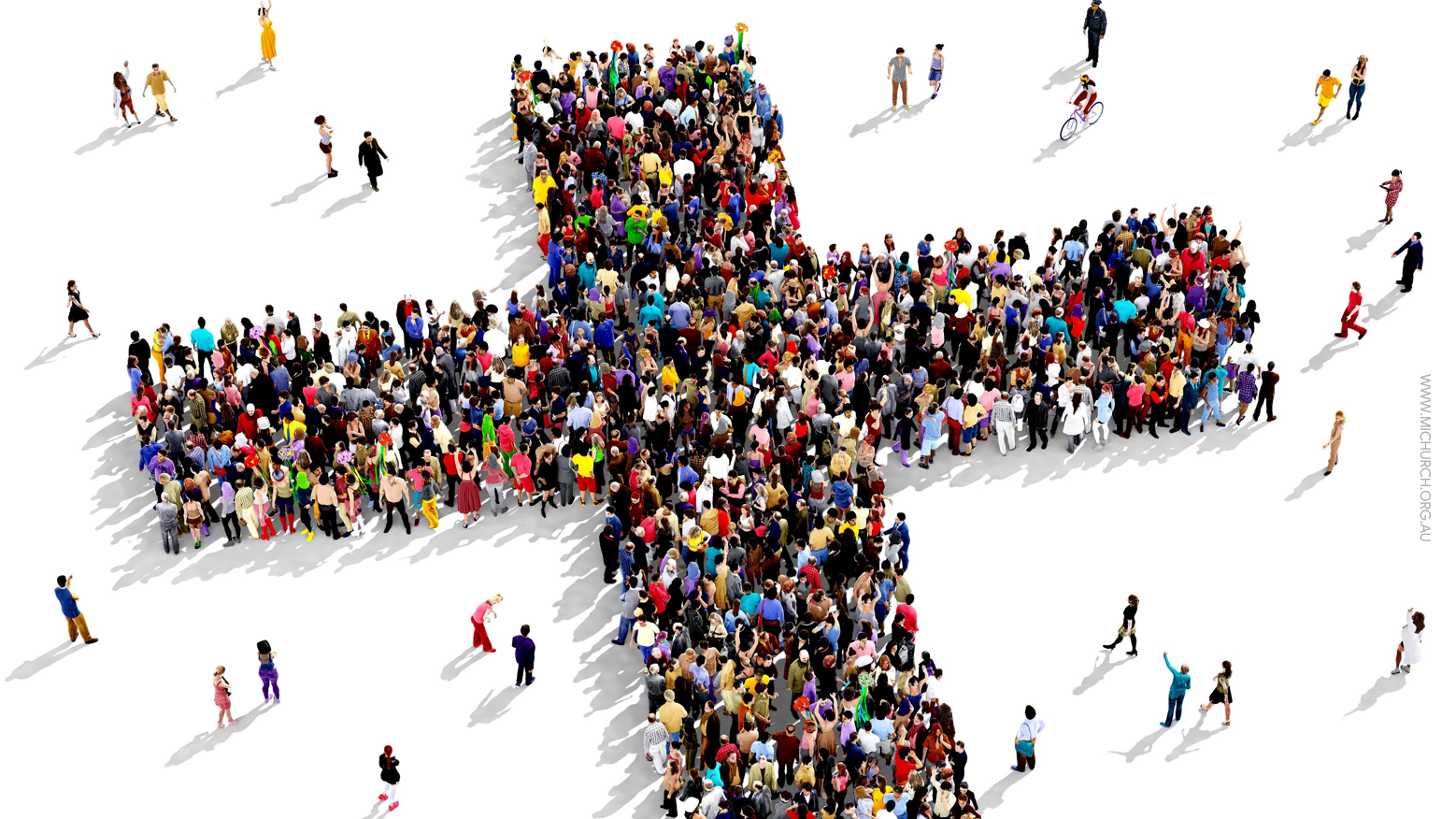 We need a more inclusive Church

The sex abuse scandal in the Catholic Church has been too often in the headlines recently. Propelled by a cascade of accusations, revelations and indictments from America to Europe, it has gone from being a specter over the Church to what has been described as a “critical mass.” In the eyes of many in the Western world, the Church has lost much of its moral credibility.

We would be remiss, though, if we thought this was merely a Western problem. It is only a matter of time before this tide reaches our own shores. Thankfully, people are starting to do something about it. I recently attended a workshop on safeguarding minors and vulnerable adults, hosted by the recently-established Catholic Safeguarding Institute of Emmaus Center for Psycho-Spiritual Formation. Some of what we discussed were necessary, practical measures to take, such as implementing codes of conduct, zero tolerance policies, and guidelines on creating safe environments for children.

But what is required goes deeper than that; cultural shifts are also called for. Many commentators, including Pope Francis himself, have pointed to the culture of clericalism—in which priests are assumed to have moral superiority and exalted status, and are treated with excessive deference—as a breeding ground for the abuses and cover-ups that have so shocked us.

Beyond that, shining a light on clericalism also exposes a deeper malaise in the Church: that despite efforts to address power imbalances in the Church and acknowledge the common priesthood of all God’s people in the Second Vatican Council, there is still a long way to go before the kind of inclusive community envisaged in the gospels becomes a lived reality in the Church.

Sometimes, it takes an outsider to point this out to those of us who have grown up as frequent churchgoers, not questioning what we experience as the “norm.” I remember when a friend of mine, a woman, was interested to know more about Catholicism and asked me to bring her to Mass. I did so, but at the start of the Mass, as the altar area started filling up with altar servers and priests, all men, I suddenly had a sinking feeling in my gut that there was no way I could justify this to my friend—or to myself—in this day and age.

Even now, looking at the men around the altar every time I go to Mass reminds me vividly of my status as a second-class citizen in the Church. (Thankfully, there are some parishes in which altar servers are of both genders.)

For a few years, this feeling of alienation has made me hesitant to engage with the institutional Church. But the recent scandals have served as a wake-up call. The abuse of minors and vulnerable adults is not just a disciplinary problem or a terrible crime: it strikes at the very heart of the Church’s mission to protect the weak ones, as Jesus did.

Perhaps people like me who are not in the hierarchy of power also have a role to play, for the cultural shift that we need involves building an inclusive Church—the real people of God—in which all of us are adult members with a place at the table, taking responsibility for building each other up in true communion. No one has all the answers; we are all called to put our gifts at the service of each other.

For the clergy, this means divesting some power to empower others. For lay people, it means stepping up to claim our own power and the responsibility to use it.

This is not something that will come naturally to us, when the only system we have known thus far is one where, not by our choice, some are privileged and others are not. Even talking honestly about this is a challenge. Recently I found myself having a conversation about clericalism with a few priests, and it was quite an uncomfortable experience for all. It will take courage and humility on both sides to genuinely listen to and acknowledge the experiences and pain of the other.

But this is urgent work if we are serious about building the kind of community that God envisions for us, where the little ones come first.