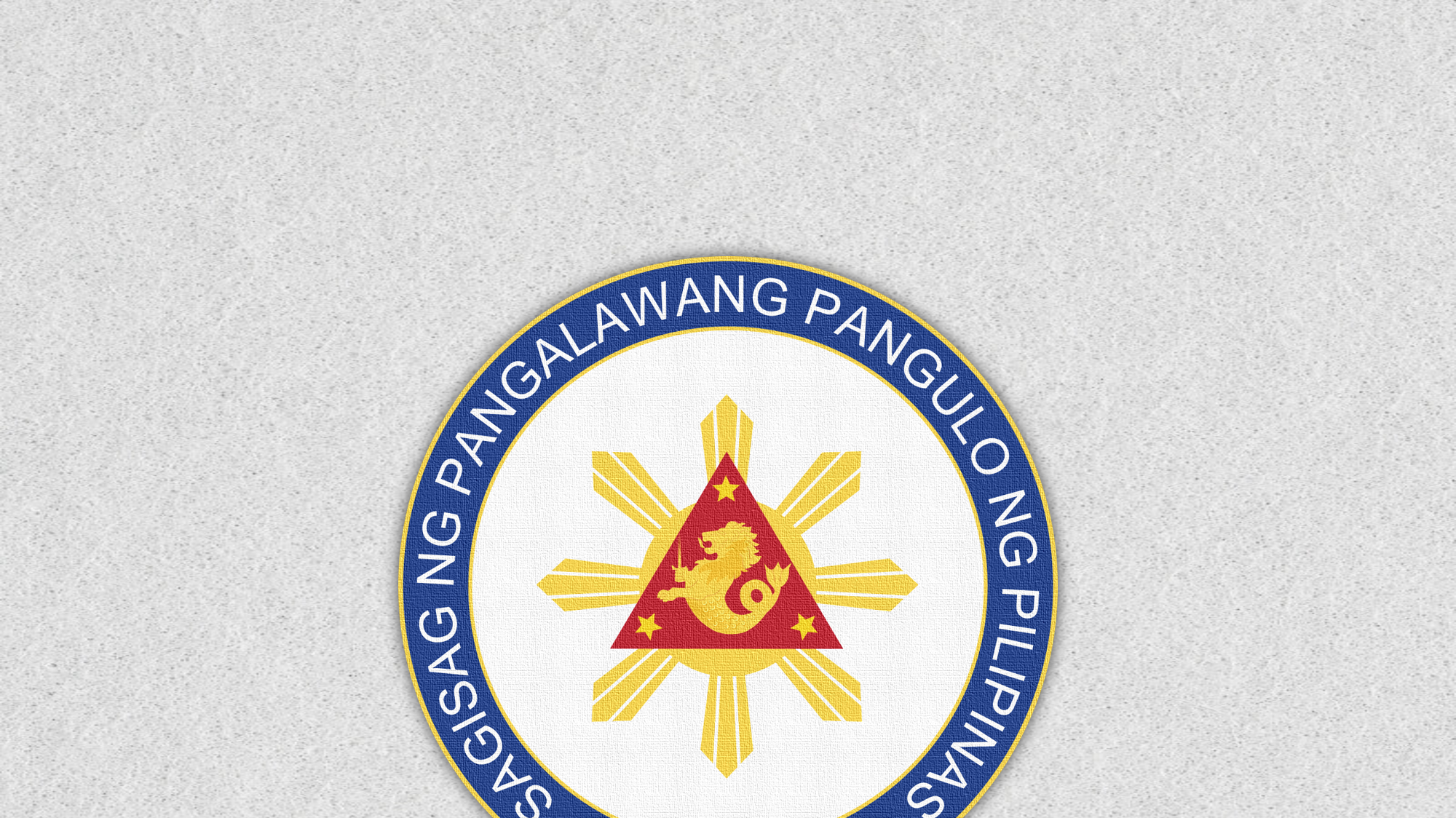 To those old enough to remember the stolen election of 1986, the vote recount for the vice presidential race, currently underway, may seem at once like a repetition and an inversion of the past.

In February 1986, a dictator tried to steal a presidential election in which he had been defeated by the widow of a man his regime was suspected of having assassinated. The people, backed by leaders of the Roman Catholic Church, swarmed into the streets in the millions to take back the stolen election.

Today that dictator’s son and namesake is trying to steal the vice presidential election from another widow who defeated him. He has brought against her charges of electoral fraud which seem unfocused and based on no clear and compelling evidence. But the Supreme Court has awarded merit to his complaint, ordering a recount of the vote in selected polling sites.

Former senator Ferdinand Marcos Jr. has major advantages over Vice President Maria Leonor Robredo. He has the backing of political elites: those who profited from his father’s administration, and those who have profited and hope to profit from President Duterte’s. He may have the backing of Supreme Court justices who in the last two years have frequently decided in favor of a president who has marginalized Robredo and shown partiality toward him.

We believe that despite all the advantages of Marcos the son, there is one that he does not have: the truth.

In normal times his suit would not stand a chance. But these are not normal times. And there is one major advantage that the widow of 1986 had, which Robredo does not have: a Church and a citizenry courageous enough to defend the truth. Many in the Church now fear to speak on political issues, lest they be vilified and painted in the partisan colors with which the administration taints all opposition. Many of our people are oblivious to the daily erosion of our democracy, content to entrust their fate to a populist authoritarian who packages himself as the father who knows best for the nation—including who should be his successor.

But there is a critical mass of people who care about the truth. They remember — whether as survivors of Marcos the father’s dictatorship or as younger students of history — not just stolen elections and stolen money, but also businesses shut down, famine from failed economic policies, more than 3,000 people killed, 35,000 tortured, and 70,000 incarcerated. They are dismayed at the prospect that the son of the man responsible for these abuses and atrocities—who came of age during that murderous reign, but who has never acknowledged his father’s guilt — may be installed a seat away from the presidency through legal sleight of hand.

We call these people to active citizenship. We ask them to monitor developments at the vote recount and post these on social media. To show up at the Supreme Court gates so that those in authority will know that the recount is being watched. To write letters to the Supreme Court justices, urging them to be faithful to the truth rather than to their patrons, and to protect their historical legacy by standing for the truth. To use the recount to educate our people, especially the young, about the bitter lessons of history that should not be repeated. To use the recount to rouse, encourage, organize, and mobilize others for political participation.

For there is a greater horror than the return of the Marcoses to the helm of our nation: our transformation into a nation of the fearful, the indifferent, and the complacent. Fear, indifference, and complacency, more than the machinations of corrupt and authoritarian politicians, are what kill democracy and the truth. Let us keep both alive by turning those machinations into a catalyst to revive active citizenship.

The authors are members of Gomburza, a group of clergy, religious, and laity committed to the social teaching of the Church and that arose as a faith response to the Marcos dictatorship.

This article was first published in the Philippine Daily Inquirer, and is posted here with permission from Gomburza.