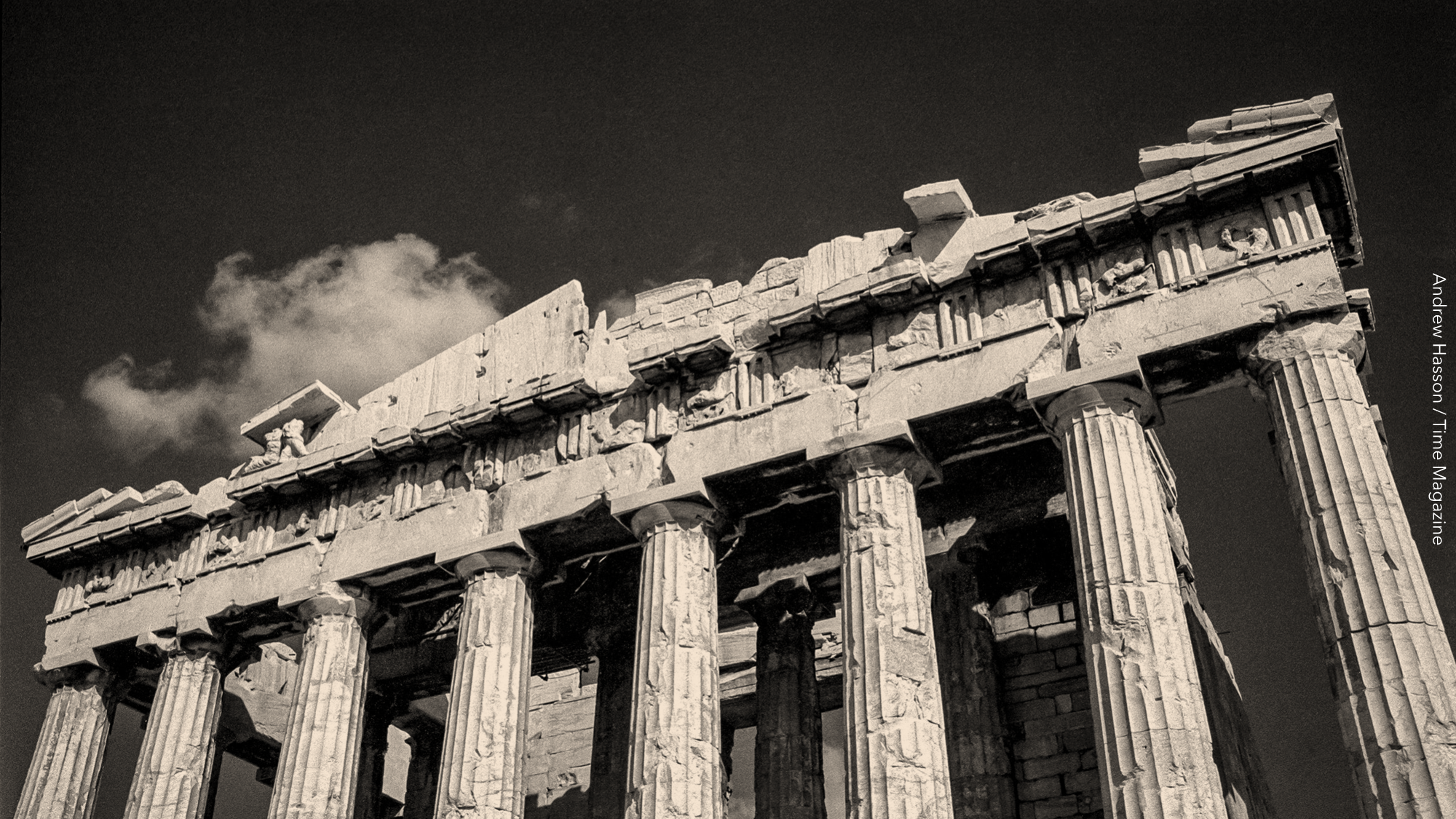 The piecemeal erosion of democracy

In their recent book, “How Democracies Die,” Harvard University professors Steven Levitsky and Daniel Ziblatt write about how democracies deteriorate into authoritarianism. Although their concern in the book is how US democracy is now imploding, the authors share decades of research on democracies worldwide. Ziblatt is an expert in European politics, while Levitsky has studied the breakdown of democratic countries in Latin America. Their book can therefore make us reflect on our own situation.

The first observation they share is quite significant. Many of us still think that democracies crumble in the hands of an aggressor, as in a coup d’état or an invasion by another country. But in recent years, the authors tell us, the slide begins at the ballot with a charismatic figure winning the elections: “The tragic paradox of the electoral route to authoritarianism is that democracy’s assassins use the very institutions of democracy—gradually, subtly, and even legally—to kill it.” They issue a fair warning: “Because there is no single moment… in which the regime obviously ‘crosses the line’ into dictatorship, nothing may set off society’s alarm bells. Those who denounce government abuse may be dismissed as exaggerating or crying wolf. Democracy’s erosion is, for many, almost imperceptible.”

To trained eyes like Levitsky and Ziblatt, however, this imperceptible process or slow march to authoritarianism follows a pattern. The charismatic leader consolidates his power and eventually mutates into a dictator by “capturing the referees, sidelining the key players, and rewriting the rules” of the game. That is the playbook of the would-be dictator. To capture the referees is to neutralize democratic institutions such as the police or the courts by various means, like replacing them with loyal, partisan personnel. To sideline key players is to silence other political actors such as the opposition, business, media and the Church. Finally, with the referees and key players in the bag, the final step is to change the rules of the game so one can perpetuate oneself in power; this would mean the enactment of favorable laws or even charter change.

On the other hand, the authors consider what they call the “guardrails” of democracy, a nation’s built-in protective mechanisms that guarantee the survival of its democracy. The constitution readily comes to mind; but according to Levitsky and Ziblatt, more basic than the constitution are norms or standards of behavior that undergird the democratic project.

They cite two norms for the American experience: mutual toleration and institutional forbearance. Mutual toleration is recognizing that your political opponent is not an enemy, simply a rival. From this come civility, respect and even trust in the goodness of the other. Institutional forbearance is restraint, control over one’s power as seen in the healthy system of check and balance among the legislative, executive and judiciary. Significantly, they say, when these norms disappear, so goes democracy.

In the United States, for example, the polarization between the Republicans and the Democrats began not with Donald Trump but when then Republican leader Newt Gingrich radicalized his party by issuing memos that goaded members to engage in a “politics of warfare” and to treat Democrats as enemies, and call them in extremist terms as “pathetic, antiflag, antifamily, traitors.”

At this point, one realizes how the foregoing eerily echoes the current Philippine situation. One may therefore ask: Is Philippine democracy in danger? Are the guardrails of our democratic project still intact? Do the democratic norms like freedom, human rights, justice and truth still mean anything to us?

Levitsky and Ziblatt leave us with a serious warning: “The erosion of democracy takes place piecemeal, often in baby steps. Each individual step seems minor—none appears to truly threaten democracy.”

Fr. Nono Alfonso, SJ, is board member of the John J. Carroll Institute on Church and Social Issues, and the executive director of Jesuit Communications. This article was first published in the Philippine Daily Inquirer.