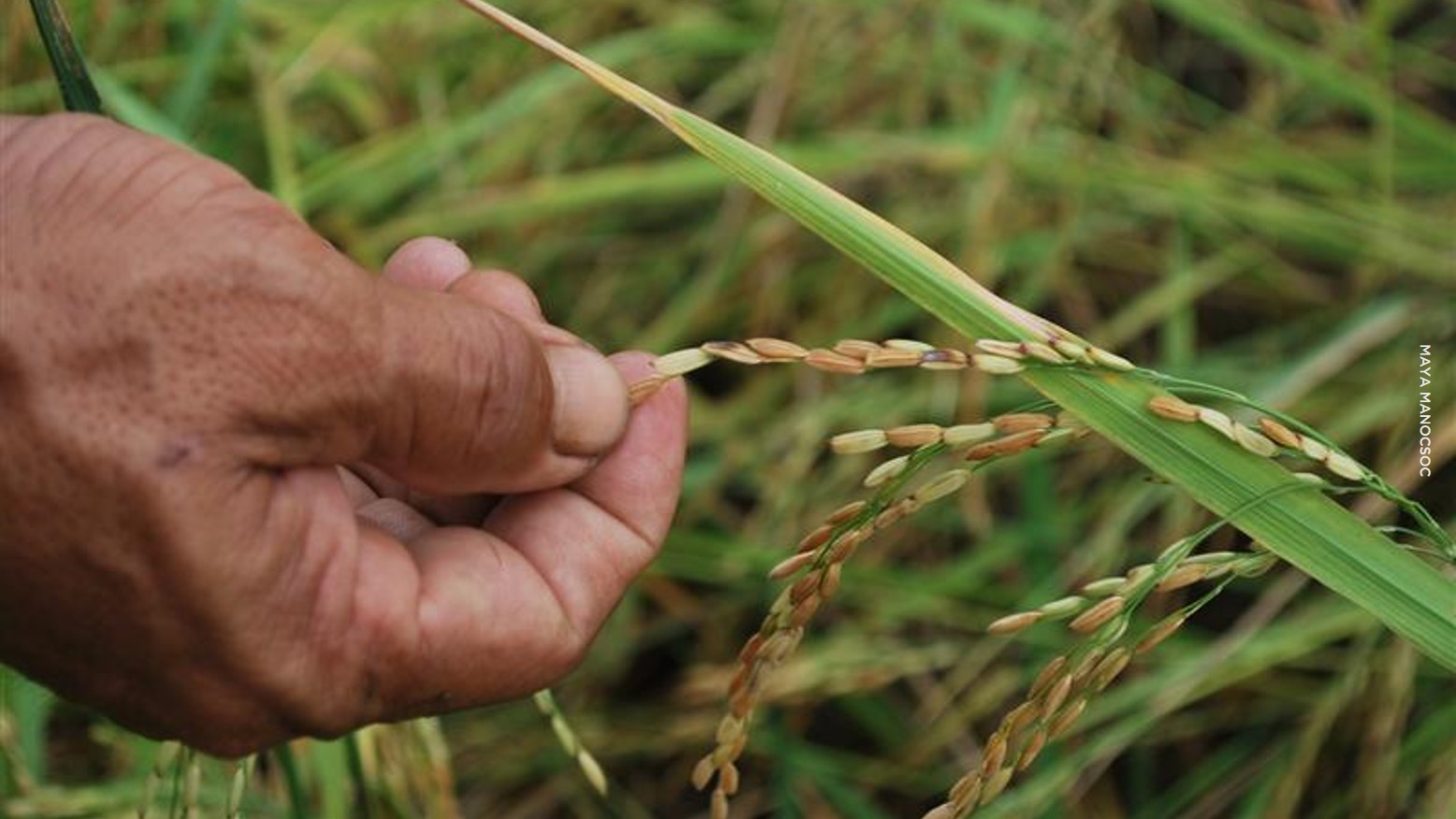 Rice importation has been a hot topic these past months. Last March, the National Food Authority insisted on not allowing private-sector rice imports even if it meant defying the NFA Council’s decision of a month-long extension on rice importation. In April, a Cabinet undersecretary was sacked by President Duterte for allegedly approving the order to extend the private-sector importation without the authority to do so despite her claim that she was only implementing the council’s decision. It was about the same time that the President directed the NFA to boost the local supply of rice given the harvest season, yet NFA chief Jason Laureano Aquino managed to sign three import permits during the same period. In May, the NFA reverted to allowing the private sector to import rice. This was fortified in June when the NFA Council issued a policy shift from a government-to-government (G2G) to a government-to-private scheme (G2P) of importation.

In an effort to shed light on the executive agencies’ seeming differences and disagreements, the Senate committee on agriculture and food set a hearing on rice importation. But the highlight of the hearing turned out to be the controversial remarks of the committee chair, Sen. Cynthia Villar, on the benefits of eating brown rice instead of well-milled rice, and the wisdom of prohibiting restaurants from serving “unli rice” for health reasons. But what good is such advice if, in the first place, there is not enough food for our people, especially the poor, to consume?

In December 2016, SWS reported that an estimated 3.1 million families experienced involuntary hunger at least once in the fourth quarter of 2016; over 2 million families had nothing to eat several times during the same three-month period; and more than 600,000 families suffered from frequent and intense hunger.

This is unconscionable given that our country is largely agricultural and is known globally to be one.  Attending a Livelihoods and Markets class at Coady Institute in Antigonish, Nova Scotia, back in 2011, I presented the value chain of organic rice production in the Philippines.  After my presentation, a classmate from Nigeria asked, “If you say that your country is generally agricultural, then why do you have to import rice?”

Indeed, for about two decades now, the Philippines has been a net importer of agricultural products, including rice. Per the World Trade Organization, imports of Philippine agricultural products consistently outnumbered exports from 1994 to 2014 by an average value of $1.38 billion. Particular to rice, according to Food and Agriculture Organization reports, imports have also exceeded exports at an average of over half a billion US dollars from 1998 to 2013.  Huge amounts of rice ranging in value from half a billion to almost 2 billion dollars were imported from 2004 to 2010.  In 2008, the Philippines was reported as the world’s largest importer of rice, importing some 1.8 million tons of the staple valued at $1.96 billion. Gloomier still is that we have been importing from neighboring countries such as Vietnam and Thailand, whose scientists and agriculturists came to the Philippines and learned rice technologies from us.

Why again do we need to import rice? The International Rice Research Institute cites three factors: finite land area where only some 43,000 square kilometers out of 300,000 sq km are used for rice production; a large population at more than 100 million that need to be fed; and irrigation infrastructure that is not used and maintained efficiently, thus reducing the potential of productivity.

While the concerned executive agencies have ironed out their issues and differences particularly on rice importation for the meantime, we count on our lawmakers to do their part in helping address food security by passing the necessary laws. Among these are the proposed national land use act and priority bills related to agrarian reform and agriculture that lawmakers promised to pass last May, such as a bill prohibiting the conversion of irrigated lands and another that seeks to provide free irrigation services.