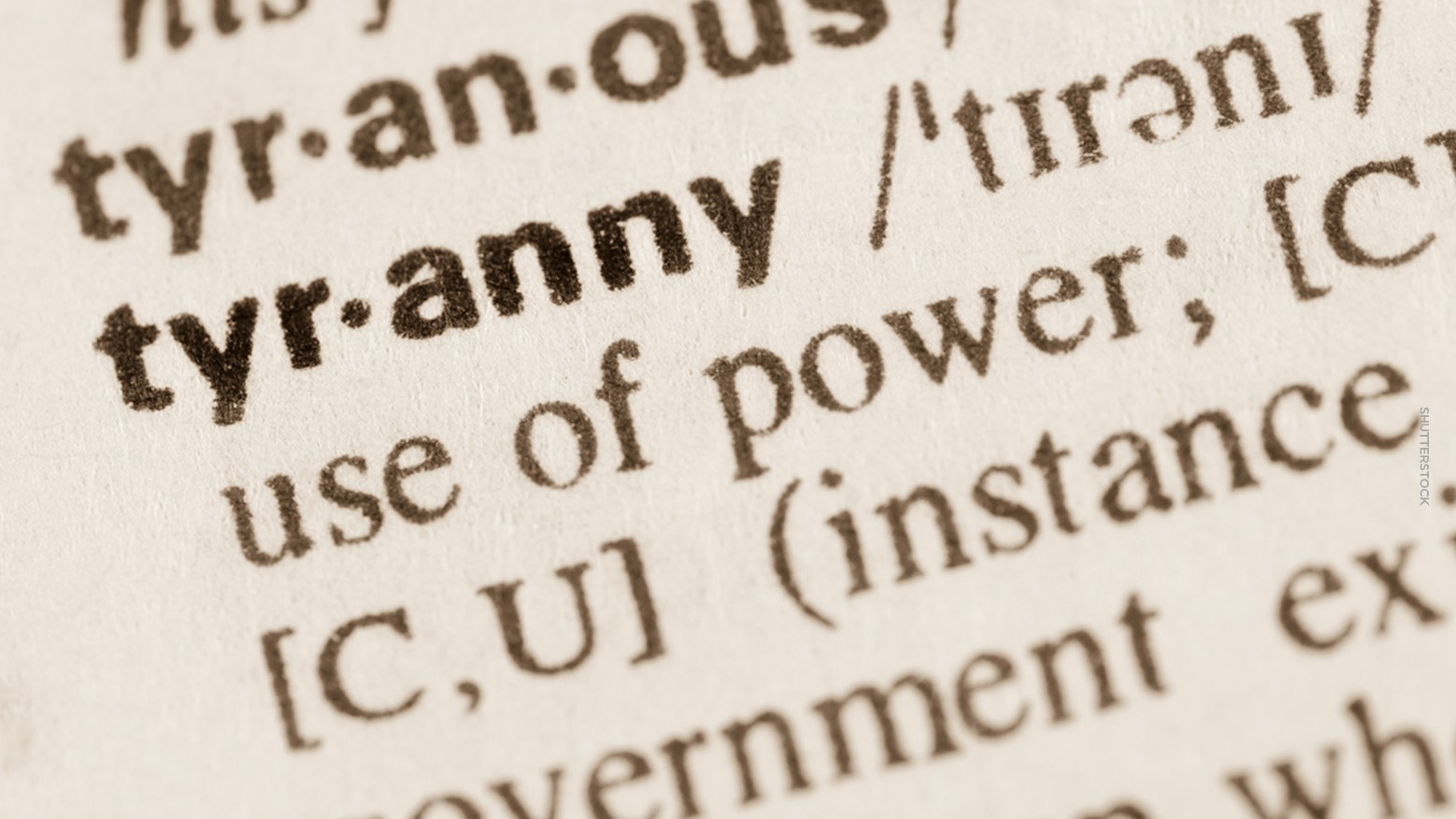 How to fight tyranny: practical tips

“Duck, cover, and hold.” We are now familiar with this stratagem, thanks to the regular drills of the Metro Manila Development Authority. This concrete and practical tip may spell the difference when our lives are on the line. But what do we do when tyranny threatens to snuff out the very life of our democracy? How do we prepare against it?

These are the questions that Timothy Snyder seems to be wrestling with when he recently wrote “On Tyranny: Twenty Lessons from the Twentieth Century.” A history professor at Yale University, Snyder was alarmed that after a few months in office, US President Donald Trump has dangerously demonstrated autocratic, if not tyrannical, tendencies. To help his countrymen combat or prepare against the possible ascendancy of a Trumpian autocracy, Snyder wrote this handbook, employing his historical knowledge of the world’s previous tyrannical experiments: Stalin’s Russia and Hitler’s Nazi Germany. The handbook is a good read and can indeed provide us practical tips to deal with our own predicament.

The author gives 20 tips or lessons, but space permits us to dwell only on a few.

First tip: “Do not obey in advance!” This is the first and probably the most important among the lessons that Snyder shares. History teaches that tyrannies do not just appear from nowhere. As in the cases of Nazism and communism, they begin as seeds of discontent, then gradually bloom into the monstrosity that they are, aided by a willing and adoring citizenry. Hitler and Stalin both came to power the legal and legitimate way.

Snyder writes: “Most of the power of authoritarianism is freely given. In times like these, individuals think ahead about what a repressive government will want, and then offer themselves without being asked. A citizen who adapts in this way is teaching power what it can do.” Snyder calls this behavior “anticipatory obedience,” and in the past few months many of us have exhibited this behavior by willingly and easily conceding power to the government time and again, in the name of its so-called war on drugs or terrorism or corruption.

Second tip: “Defend institutions.” Democratic institutions are there to defend and protect the rights and welfare of the citizenry, but often we forget that they need defending themselves. History shows that tyrannical rule comes on the heels of the deaths of democratic institutions. Marcos padlocked the Batasang Pambansa and silenced the Supreme Court. These days, the media are being discredited, the Commission on Human Rights bullied, and the Chief Justice threatened with impeachment.

Snyder writes: “Institutions do not protect themselves. They fall one after the other unless each is defended from the beginning. So choose an institution you care about — a court, a newspaper, a law, a labor union — and take its side.”

Beware of propaganda! The tyrant seeks legitimacy and he does this through an ideology that he peddles to the mob, whether it’s the superiority of the Aryan race or “Make America Great Again.” He sells this usually mythic vision through a propaganda war, and it behooves citizens to challenge the tyrant by a constant and dogged search for the truth. It is said that if there is one thing the tyrant is deathly afraid of, it is facts (truth). And so we continue to ask: What is the statistical basis of the supposed three million drug addicts in our country, on which the legitimacy of the war on drugs was anchored?

Snyder points out: “It is your ability to discern facts that makes you an individual… The individual who investigates is also the citizen who builds. The leader who dislikes the investigators is a potential tyrant.”

He suggests many other things that a citizen can do to prevent a nation’s descent into tyranny. But if there is one message to summarize his opus, it is that each one of us must stand out and be responsible for the democracy and freedom we enjoy. As American abolitionist Wendell Phillips said, “eternal vigilance is the price of liberty,” and “the manna of popular liberty must be gathered each day or it is rotten.”

Fr. Nono Alfonso, SJ, is a board member of the John J. Carroll Institute on Church and Social Issues and the executive director of Jesuit Communications. This article first appeared in the Philippine Daily Inquirer.