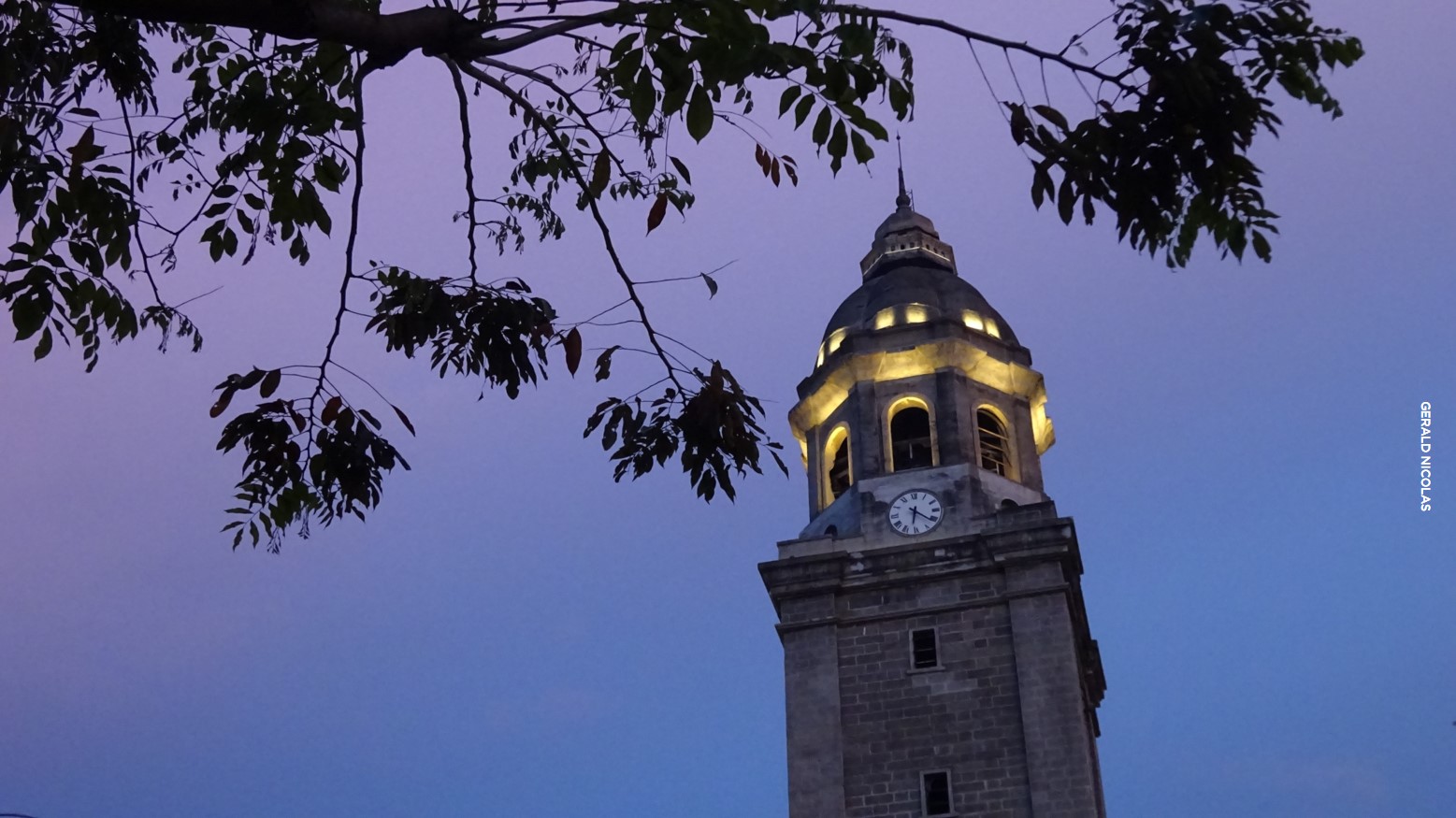 After that terrible week in August in which the police killed 81 drug suspects, a Roman Catholic friend announced she was about to “excommunicate” herself from her parish.

Bishop Honesto Ongtioco had told parishes in his diocese of Cubao to toll their bells each night in memory of those killed in the antidrug campaign. My friend was upset that her parish was not tolling its bells. She was later told that a bell was rung inside the church at the appointed time, out of parishioners’ earshot. She is now boycotting the parish for not sufficiently denouncing the killings publicly.

In another parish with no bells, Public Affairs Ministry members wrote a prayer for an end to the killings. The prayer has been said at Sunday Masses in October at their parish, and at 8 p.m. through Nov. 1 in a nightly public ritual initiated by Formation Ministry members, in response to the call of Bishop Ongtioco and of the Catholic Bishops’ Conference of the Philippines (CBCP) for a 40-day period of remembrance for those killed in the antidrug campaign and in Marawi City. The De Profundis bell they toll is a recording. The candles are battery-lit. The prayers are genuine.

Genuine prayer should lead to action. Parishes in the diocese of Novaliches, the diocese of Caloocan, and the archdiocese of Manila are providing assistance, through counseling and material support, to bereaved families, drug users, and drug users’ families. The diocese of Cubao has scholarships for orphans of the antidrug killings and is starting a drug rehabilitation program in November.

All three instances show how Catholics appalled by the killings want to be nourished by their Church in faith-based dissent. When that nourishment seems inadequate and pastors indifferent, they may disengage and seek it elsewhere. But if there are enough like-minded people in a parish and pastors are supportive, they can organize that nourishment for themselves and for others.

Churchgoing parishioners are not the only ones seeking nourishment from the Church for their opposition to the killings. People once disaffected by the Church are now turning back to it — thanks to outspoken bishops like Lingayen-Dagupan Archbishop Socrates Villegas, the CBCP’s current president; Caloocan Bishop Pablo David, the CBCP’s incoming vice president; and Manila Auxiliary Bishop Broderick Pabillo, the head of the CBCP’s Episcopal Commission on the Laity.

On Oct. 24, I went with my parish-boycotting friend to the launch of “Undas ng Kababaihan,” a 9-day memorial for the dead in the antidrug campaign, held in various parishes in Metro Manila. Bishop David, whose diocese has among the largest numbers of the dead, celebrated the first Mass at his seat, San Roque Cathedral in Caloocan. With us were hundreds of the bereaved from different parts of Metro Manila, mostly women and children, and patients of Salubong, the diocese’s drug rehabilitation program, with their families.

Among the women who organized the event were some who had been estranged from the Church during the wars over the Magna Carta of Women and the Reproductive Health Law. Now a besieged minority against the killings, they look once more to the Church for moral support and collaboration, and for the Gospel message of mercy for all.

Not all Catholics want to hear that message. The Church’s nourishment of dissent against the killings may keep people like my friend from “self-excommunicating,” and may bring back some who have previously distanced themselves over other issues. But it will alienate those who support the campaign’s violence. One Sunday just before the 8 p.m. prayer at the parish with the recorded bell, two parishioners angrily walked through the battery-lit candles, toppling two.

But as Archbishop Villegas has said, “Our mission is not to fill up our chapels and churches with active parishioners. Our mission is to fill the dark world with the light of Christ.” If some people “self-excommunicate” because the Church condemns the killings, the Church can only trust that this light is powerful enough to bring them back eventually from the dark.