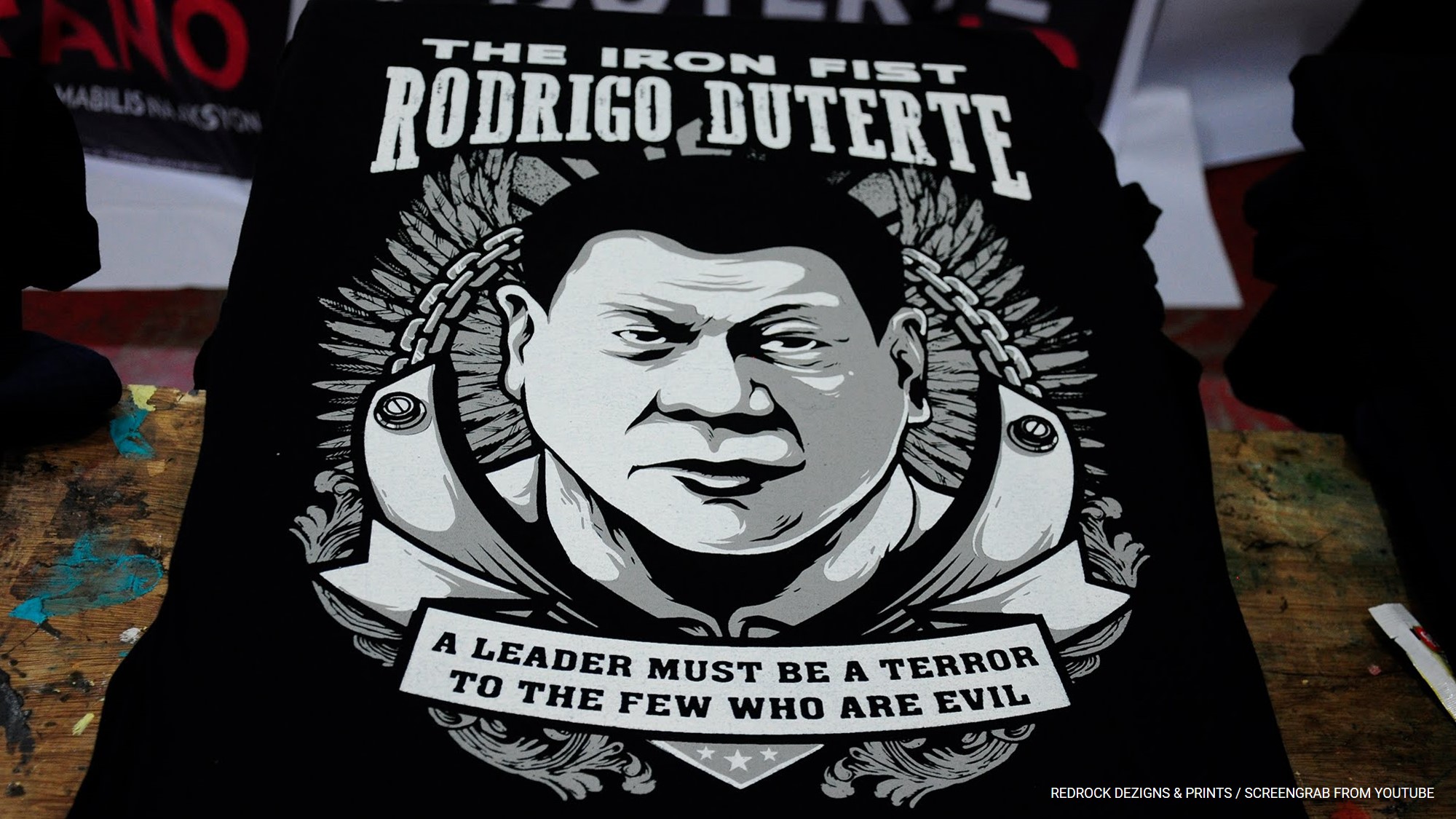 Duterte The Profane and the sacredness of life

Prolife advocates have been awfully quiet lately. Quieter, anyway, than in the 2013 elections.

In 2013, Christian prolife groups nationwide declared war on candidates who supported the Reproductive Health (RH) Law. Their focus on the law as a litmus test for a Christian vote might have left little room for reflective discernment on the nation’s complex choices. But at least they advanced a politics of principle in a political culture based on patronage and popularity.

This campaign season, to patronage and popularity has been added profanity—a powerful new currency, judging by the lead presidential aspirant Rodrigo Duterte has been able to keep these last few weeks. His foul mouth has slashed open a vein of malevolence running through a segment of his supporters, who have been spewing bloody insult and obscenity all over the Internet at other presidential candidates and at his critics.

Profanity is the least of the problems with Duterte. His speech increasingly reveals a troubling lack of respect for the sacredness of life.

Much has been said about his remark on murder-rape victim Jacqueline Hamill; not enough about his claim to have shot a law school classmate whom he said was a bully. Bullies do not elicit as much sympathy from the public as beautiful missionaries. But a bullet through an unarmed bully is not a measure reasonable people would recommend.

By bragging about this act, Duterte tells Filipinos it is well to take the law violently into one’s own hands. Such disregard for the rule of law contradicts Duterte’s “peace and order” platform. This contradiction is lost on Duterte’s most devoted supporters, particularly those who believe so fervently in his promised land of peace and order—such that they are willing to wish rape and death upon his critics.

There is an even darker side to Duterte than speech that glorifies violence: the Davao Death Squad. (DDS).

In a report recently publicized by Fr. Amado Picardal, executive secretary of the Committee on Basic Ecclesial Communities of the Catholic Bishops’ Conference of the Philippines, the DDS is said to have killed 1,424 people in Duterte’s paradigmatic peace-and-order paradise, Davao City, since 1998. Most were petty criminals. But 132 were under 18; 14 were cases of mistaken identity; two were journalists whose “crime” was speaking out against Duterte and the DDS.

The report does not claim Duterte is behind the DDS. It does claim that as Davao City’s mayor he has done nothing to stop the killings. This too was the conclusion of Philip Alston, UN special rapporteur on extrajudicial, summary or arbitrary executions, in a 2009 report to the UN Human Rights Council.  Alston added: “His public comments suggest that he is, in fact, supportive.”

Duterte has coyly waffled on the DDS: denying their existence; admitting a connection with them; backtracking on the admission; saying the slain criminals deserved what they got. A Human Rights Watch report quotes Duterte in 2009: “If you are doing an illegal activity in my city … for as long as I am the mayor, you are a legitimate target of assassination.”  He clearly approves.

Pope Francis does not. In March 2015, the Pope wrote the president of the International Commission Against the Death Penalty that “capital punishment,” whether sanctioned by law or in the form of DDS-style extrajudicial executions, “is unacceptable, however serious the condemned’s crime may have been. It is an offense to the inviolability of life and to the dignity of the human person which contradicts God’s plan for man and for society and his merciful justice, and it fails to conform to any just purpose of punishment.” He adds: “Life, human life above all, belongs to God alone. Not even a murderer loses his personal dignity, and God himself pledges to guarantee this.”

Duterte’s candidacy seems to be a prime opportunity for prolife advocates to educate the faithful and the secular public on the sacredness of life. But an Internet search of some of the nation’s main prolife websites has yielded little to indicate that prolife groups were using this opportunity.

In a video posted on the Family and Life Update (Falu), Bro. Eric Manalang criticizes Duterte’s disrespect for the Pope, his womanizing and his support of gay marriage, but he does not mention the DDS. He does call Duterte “trigger happy,” and blandly advises him to focus on love. Good advice, but not the prophetic denunciation we might expect from one who once tried to exorcise Satan from an RH advocate.

Falu posts lists of candidates who voted for the RH Law in 2012, asking prolifers not to vote for them. Duterte is not listed; he was not a lawmaker in 2012 (although a 2015 Rappler article states he has given Davaoeños cash incentives for having vasectomies and ligations). Falu’s litmus test still seems to be how lawmakers voted on the RH Law. This simplifies things, but neglects the peril to life posed by a Duterte presidency.

Prolife advocates have only days left before the elections to join human rights and women’s rights advocates (some of whom they may think to be in need of exorcism) in raising the alarm against Duterte and picking away the votes that might make him our next president. But there is yet time for them to move on from the RH Law (for now), and to confront the greater challenge posed by a Duterte presidency to life, to democracy, and to our national soul. To remain silent would be a massive failure of their commitment to the sacredness of life.