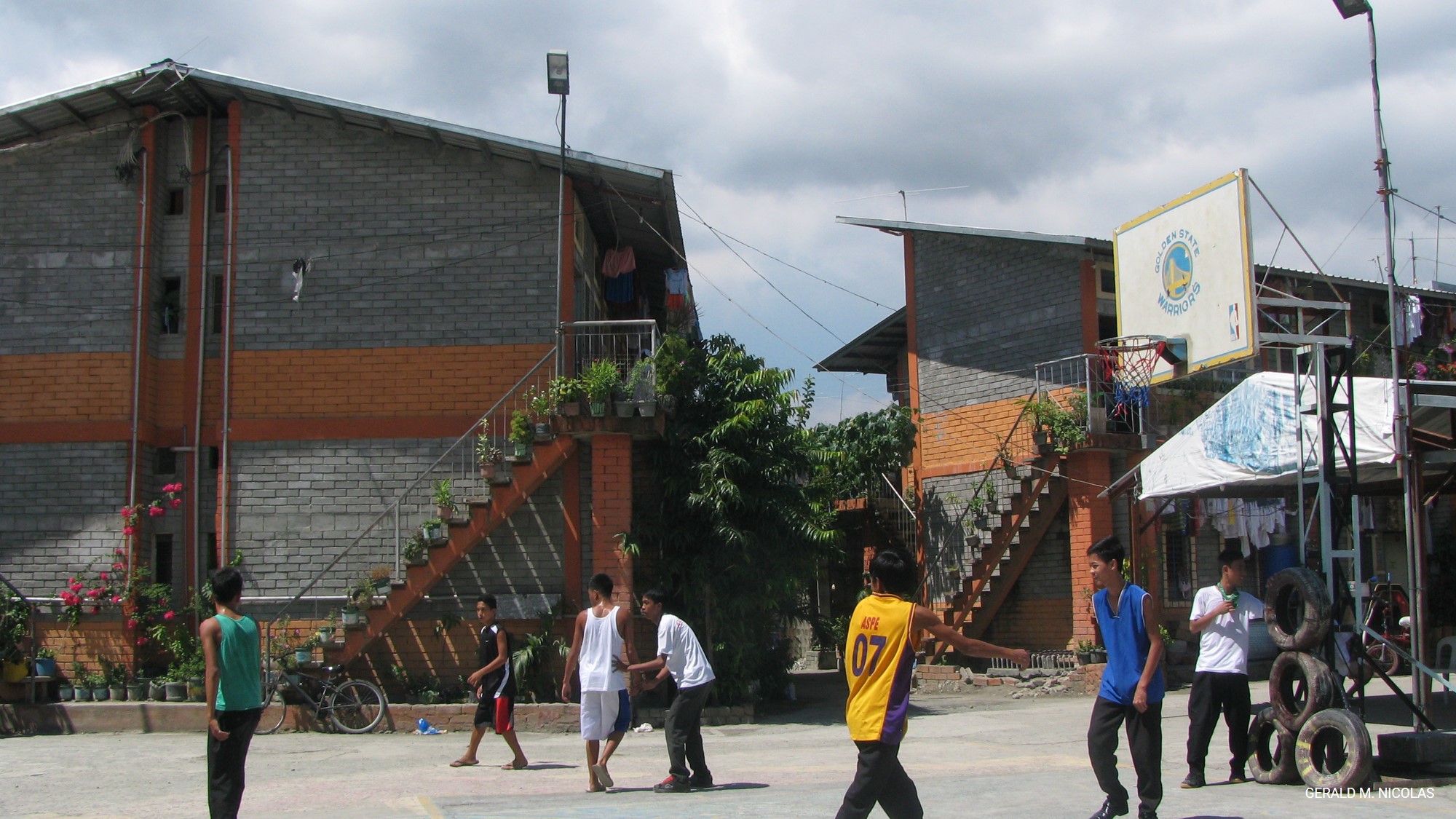 Dichotomies are rather popular lately. Filipino Catholics were recently dared to abandon a “hypocritical institution” because a “new religion” has emerged to bring about change, and the bandwagon leaves those who disagree; in short, continuity versus change. Wolf-whistling and catcalling are forms of compliment, a popular lawyer tells us, so women who do not want to be “appreciated” by men should might as well stay at home; it is a choice between a public career or a private life. I’d like to believe more than half of the readers of this newspaper do not subscribe to these dichotomies, as they are, in many respects, false.

Even before a populist idol that personifies these false dichotomies came to power, there has been one erroneous binary pervading poverty governance in our country, one which regards “democracy” and “discipline” as two mutually exclusive concepts and incompatible when applied in real life. Democracy has been understood as giving people too much freedom, almost akin to anarchy. Discipline, on the other hand, is achieved when the governed do not question the authority. These are plain oversimplifications but they are part of twisted truisms many accept and spread, and sadly has gained enormous traction in recent months.

This “democracy vs. discipline” dichotomy has been long playing out in government-led mass resettlement programs, to cite one example. Time and again, urban informal settlers have been regarded as a segment of our population that embodies social degradation, utter lack of restraint, and irreverence. Such myths are called up to substitute for hard data about the poverty and prejudice that led these people to endure living in dangerous and overcrowded communities. So for government, removing them altogether from their informal settlements is the first step to improving their lives.

Now in “new communities,” the poor are to abandon their culture of poverty, correct their long-held mind-sets, and reimagine their identities; and toward these ends, disciplining the poor is important. Rules are imposed, presented as a list of “do’s and don’ts” that define what is best for them. People are not to form any group besides those that government recognizes and requires; self-organization, which democracy espouses, will hamper them from becoming cooperative subjects of the program. They should pay their amortization on time or else they will be evicted, yet they are not allowed to put up small stores in front of their houses to earn additional income. Following the rules is a basic requirement because in the first place, government reasons, the poor were given the privilege to live in a safer place. Beggars can’t be choosers.

But we have examples of housing projects where people demonstrate “preferred behaviors” but follow rules that were a result of free deliberation and compromise. Not surprisingly, they are not initiated or managed by government. Take for example a housing project in Pasay City of the St. Hannibal Christian Community. All of the almost 300 families follow a set of rules which they themselves formulated with the guidance of NGOs and the Rogationist brothers. To maintain their buildings, the community association keeps a fund, collected from the members’ monthly contribution. Residents who wish to hold parties can do so after securing permission from the association officers and only up to 10 p.m. In each building, a “block leader” monitors violations such as putting obstructions along the hallway. At the entrance is a 24-hour CCTV that they bought using collected funds, and each family has to assign one adult member to watch the gate at an appointed time and keep a record of people going in and out of the community.

In Quezon City, even before the 200 members of the Ernestville Homeowners Association are to transfer to their new houses in a community not too far from where they are living, they have agreed on a set of rules and regulations to be implemented. They have started putting up a “trust fund” which they will use for repairs and regular maintenance works, which are to be handled by a committee composed of skilled workers and tasked to find service providers. There will be a “prioritization system” for regulating the use of their multipurpose building; for example, they decided to give priority to families needing a space to hold a wake over families wishing to have a birthday party or merrymaking. Respect for the dead and supporting their bereaved neighbors are values they share.

I cite these not to sentimentalize the urban poor and overemphasize their sense of agency, but to illustrate that people can be responsible while participating in decision-making. There is a way to make people overcome individualism and lack of concern for others, traits also common among the poor, without belittling them. The poor desire order and this can be achieved “democratically,” to use the word crudely, rather than by imposing the rules on them. Democracy actually means discipline.

It should strike us as odd that most government housing projects are in dismal conditions —rundown tenements, abandoned units, and crime-ridden relocation sites. Yet, when asked to explain these problems, expect their administrators not to admit their shortcomings. Many of them will easily turn the tables on the poor. “Matitigas kasi ang kanilang ulo (They are stubborn),” they would reason.

Perhaps, people amplifying the clarion call for discipline at the expense of people’s participation, transparency and accountability perceive profound and dangerous changes in democracy. Yet when they do so, they unconsciously reveal their own corrupt practices, incompetence and self-serving interests; in short, their own lack of discipline.

First published in the Philippine Daily Inquirer. Photo by author.