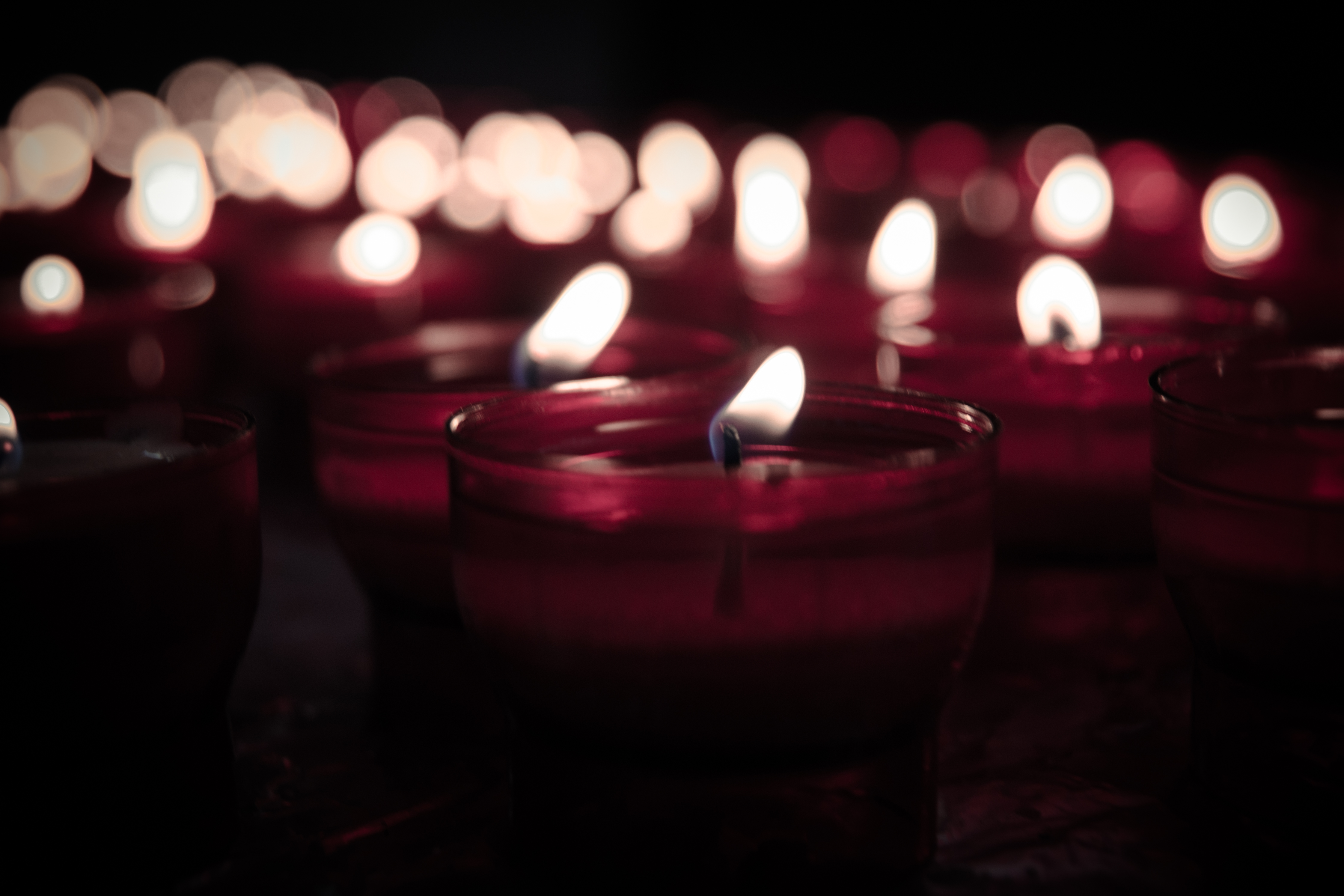 Philippine Jesuits on Fighting the Evil of Illegal Drugs

TO THE WHOLE PROVINCE

Coming Together in the Power of the Spirit

It is with deep concern for the welfare of our nation that the Philippine Province of the Society of Jesus joins His Eminence Luis Antonio Cardinal Tagle in appealing to the “consciences of those manufacturing and selling illegal drugs to stop this activity” and “to the consciences of those who kill even the helpless, especially those who cover their faces with bonnets, to stop wasting human lives.”

We agree that the menace of illegal drugs is real and destructive. The imperative to defeat this evil does not belong to the President alone, the Philippine National Police, and the instrumentalities of human government. It belongs to us all. The evil that attacks the human with the power of the demonic, should unite us, not divide us. Battling this enemy, we learn how ineffectual, how flawed, our weapons are. Instead of turning our weapons on one another, we must unite, coordinate, and allow good to ally with good; we must fight this enemy together. Truly, the menace of drugs is not just a political or criminal issue. It is evil that attacks our humanity, turns human beings into zombies, policemen into murderers, criminals into lords, and the poor into the victims of their own security forces. The heartless killing of  proves this. We cannot fight evil with guns and bullets alone. This evil we must fight with insight, cooperation, cunning, the enlightened use of political and economic power, self-sacrifice, prayer and God’s grace.

It is in this spirit that we welcome the call of Cardinal Tagle and the Archdiocese of Manila to a multi-sectoral dialogue. We need to come together to understand the situation in depth. We need to understand why the soul of the war on drugs is a human soul, and why the enemy of this war is not human rights, but lack of commitment to human rights. We need to understand why we cannot fight for human beings by denying them their rights. In a society where the human has so lightly lost his soul to corruption, hedonism, and disrespect for the human person, we need to understand how the poor are illegal drugs’ worst victims, addicted, trafficked, then shot by the guns drug money buys. We need to understand how denying the international drug cartels their markets does not mean killing the poor who are their victims, but reforming the structure which keep the poor poor. We need to understand that building the drug-free, smart, socially-just religiously diverse society envisioned by the Duterte administration needs patient multi-sectoral collaboration of good people collaborating with good people. We cannot build the Philippine nation on the cadavers of the Filipino people.

In this spirit of dialogue, where it is clear that the rule of law and the respect for human rights thwart evil, the recommendations of our Ateneo de Manila Human Rights Center pertinent to extrajudicial killings and Operation Tokhang Reloaded might be seriously considered.1

Truly, we must conquer evil with good. Though we wish to be in solidarity with all victims of injustice, we must move beyond expressions of outrage to constructive action. Teach the youth, wealthy or poor, in our families, schools and our communities, about the evil of illegal drugs; engage them so they are helped to overcome bad habits and engage in good. Join groups that are involved in rehabilitation; many of these are diocesan or parish based; many of them are Civil Society Organizations. Capacitate ourselves to get involved. Join groups that partner with government to strengthen our security forces’ commitment to rights-based policing. Involve ourselves in research that studies the drug trade in the Philippines. Work together with the Church, government and CSOs to truly defeat the drug menace in the Philippines. Use privileged power and information to win this war.

Where the fullness of life that the Lord came to bring us (Jn 10:10) is not to be undermined by the evil of drugs, we must be “as wise as serpents and as gentle as doves.” (Mt. 10:16). Some demons can be expelled “only by prayer and fasting” (Mt. 17:21). But prayer and fasting should also lead us to come together in the power of the Spirit to overcome this evil.