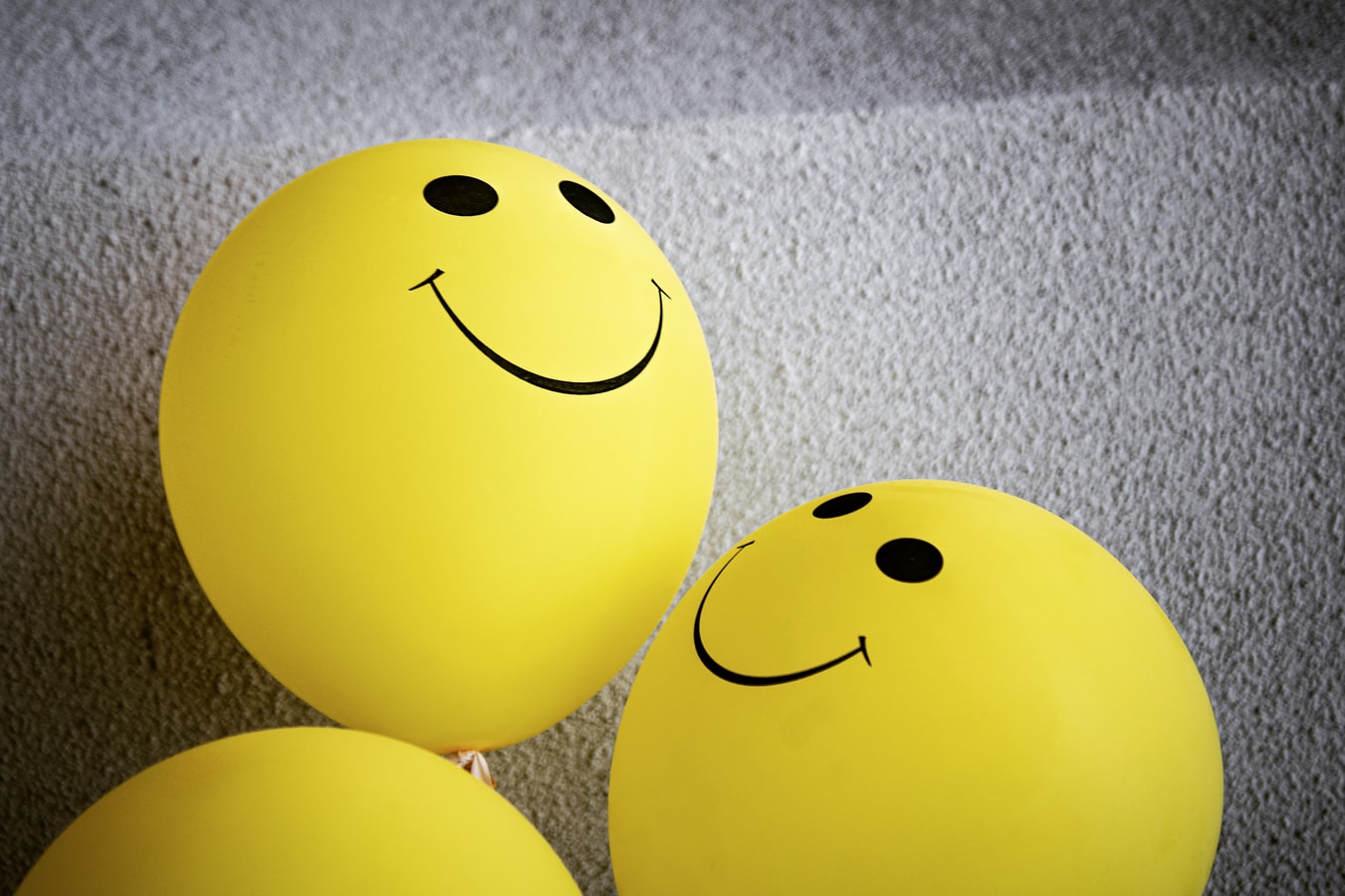 “At sino ang aking kapwa?” (And who is my neighbor?) The title-question of the recent Philippine Conference on New Evangelization (PCNE) VII encapsulates the local Church’s call for “Dialogue Towards Harmony,” as the Church dedicates this year to the Year of Ecumenism, Interreligious Dialogue, and Indigenous Peoples (IPs).

In the Catholic Bishops’ Conference of the Philippines’ pastoral statement released last December, Bishop Romulo Valles pointed out that “the ultimate purpose of dialogue is for the whole of humanity to live in harmony and fraternal love.” As such, the conference was about providing avenues for believers (Christians, Muslims, Buddhists, etc.) and non-believers alike to dialogue.

So, who is your kapwa? Who is this neighbor that Jesus calls us to love as we love ourselves?

Virgilio Enriquez, Father of Sikolohiyang Filipino, tells us that “kapwa is the unity of the ‘self’ and ‘others’… a recognition of shared identity, an inner self shared with others.”

It is a great challenge of our time to recognize our commonalities, the things or aspects that we share with others.

As Cardinal Tagle gently warned, “It is easier to disintegrate rather than weave.” It is also way simpler to pull a thread which seems to be out of place in the tapestry, rather than appreciate it as another thread that could be a beautiful, unique part of the total piece. A common shortcut is to label people who are not like us, refer to them as “others,” and exclude them from our circles and communities, rather than explore what we have in common with them.

Psychologists say human beings have a natural tendency to classify people they encounter into conceptual categories. But these categories are not automatically defined in our brains. Instead, the meanings attached to these categories are socially constructed. Why is it that some Catholics consider themselves “holier than thou”? Why are the poor seen as marginalized? Why are drug users considered by some people as non-human?

Herbert Blumer, an American sociologist, wrote that “group definitions, boundaries, and meanings are the product of complex collective and social processes rather than a result of individual interactions or bias.” It is in how we tell stories and frame narratives as seen in the media, in schools, in the government, in our families, and even in the Church that, Blumer said, “a collective image of a subordinate group is formed, and a sense of group position is set.” As long as we keep on saying that our religion is the only way to salvation, that the poor are ungovernable because they are uneducated, or that the only way to save future generations is to eliminate drug addicts, we institutionalize the practice of “othering”: “we” from “them,” and “them,” of course, as the subordinate group. This only leads to prejudice, exclusion, and violence.

The call of the PCNE VII, though focused on the Catholic faithful’s way of seeing and interacting with other people who have different faiths and beliefs, is also useful in addressing the continuing disenfranchisement of the poor and the wave of extrajudicial killings in our country.

The plea is to make space for the “other”—to celebrate our commonalities and learn from each other’s differences. To render space for other Christians, for those who belong to other religions, and for the IPs in dialogues about our faith and beliefs. For the poor to be present in policy formulation and decision-making, and for drug users to be given a chance to start anew. To recognize our sameness as human beings capable of both beauty and shortcomings, and as inhabitants of a common home. To find out what we can learn from the beliefs of other religions and the cultures of the IPs, from the lives and worldviews of the poor, and the journeys of those with addictions and the possibility of redemption for them.

Breaking the otherness of the “others” begins with an openness to dialogue among different religions and belief systems, honest talk about governance and our social condition, and giving those that society has casually condemned a chance at rehabilitation. Harmony can only be achieved if we stop keeping lists of who we consider our kapwa while excluding the rest, and begin seeing ourselves as one with all the others, despite our differences.