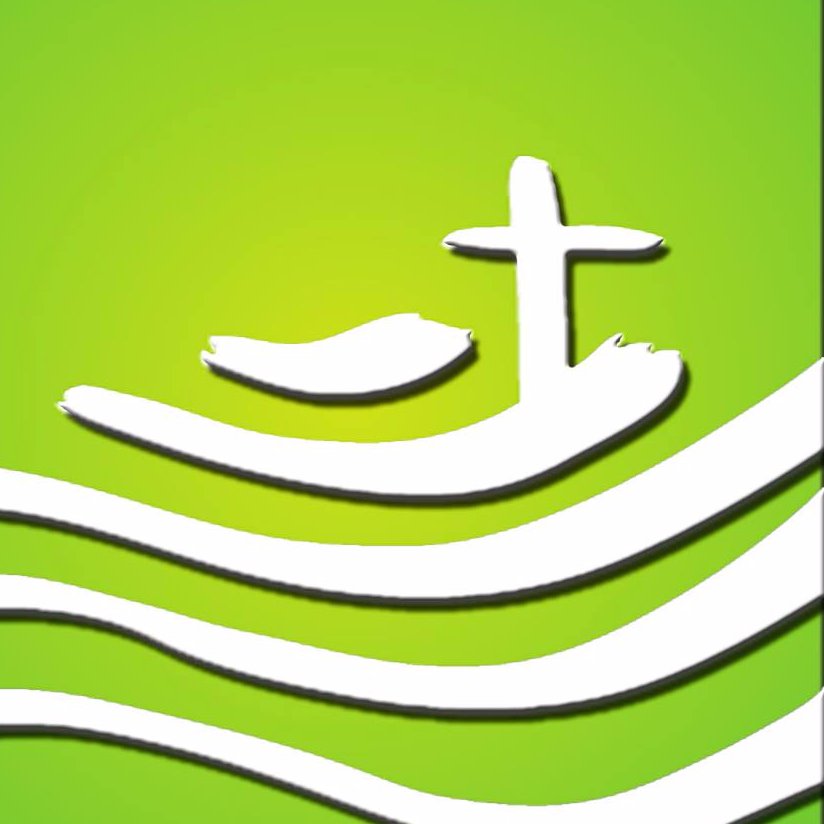 An Unconventional Antidote to War

The first month of 2020 has been a trying one, beginning with raging bush fires in Australia, the assassination of a top Iranian military commander by a US drone strike, the eruption of Taal volcano, the spread of the novel coronavirus, and, on the last day of the month, Britain’s long-anticipated exit from the European Union. Now, if the fengshui experts are accurate, the Year of the Rat is going to bring with it more wars and an intense competitive environment.

After a month that has seen so much conflict – whether between or within countries, or between humanity and nature – one can hardly imagine more instability and competition. The advice of one fengshui master was to avoid risky enterprises in such an unstable situation – a most commonsensical precaution. I was more struck, though, by what the Philippine Catholic Church seems to be prescribing instead. The Church has proclaimed 2020 the Year of Ecumenism, Inter-religious Dialogue and Indigenous Peoples. One might be forgiven for wondering – as I did at first – what “ecumenism”, “inter-religious dialogue” and “indigenous peoples” have to do with each other.

However, the recent Philippine Conference for the New Evangelization – an annual event, headed by Cardinal Luis Antonio Tagle for the last time now before he leaves for his new posting in Rome – made clear that underlying the three seemingly disparate focus points of the year was the desire to promote dialogue and inclusiveness as the path to peace. Christians of other denominations, other religions and indigenous peoples are groups often overlooked or considered “other” by mainstream Catholics, and so an invitation to dialogue with them is a push to go out of our comfort zones and truly encounter the “other.”

One of the speakers, Italian missionary priest Sebastiano D’Ambra – who has dedicated his life to building peace between Muslims and Christians in Mindanao – emphasized that dialogue is not just a strategy, but a spirituality and lifestyle that “witnesses to a deeper relationship with and respect for people of different cultures and religions; a lifestyle that challenges all to build together a society where God’s values and ethics are the guiding principles in journeying together towards harmony, solidarity and peace”. This spirituality is anchored on four pillars: firstly, dialogue with God, who initiates dialogue with us in loving relationship; secondly, dialogue with the self, which involves loving, accepting and caring for the self in all its aspects; thirdly, dialogue with others, including those from diverse religions and cultures towards harmony and solidarity; and fourthly, dialogue with nature and all creation.

The Church’s antidote to the destructive conflict and competition in the world today, then, is not avoidance or self-protection, but dialogue. A dialogue that intentionally goes out to encounter the “other” and seeks to understand; to see the “other” is it really is, and not as we might already assume. It seems like a risky endeavor, not least because it calls us to change – our attitudes, our beliefs, our thoughts, and, ultimately, the way we live in relationship with each other. The hard work and humility that this involves is probably why so many of us choose to compete and shoot down the “other” instead, in wars for domination and control, whether on the international stage or in our private lives.

Will 2020 be the year in which – against all odds – we choose the path of peace and dialogue, and plant the seeds of hope and healing that our world so sorely needs?

It can only begin with us.